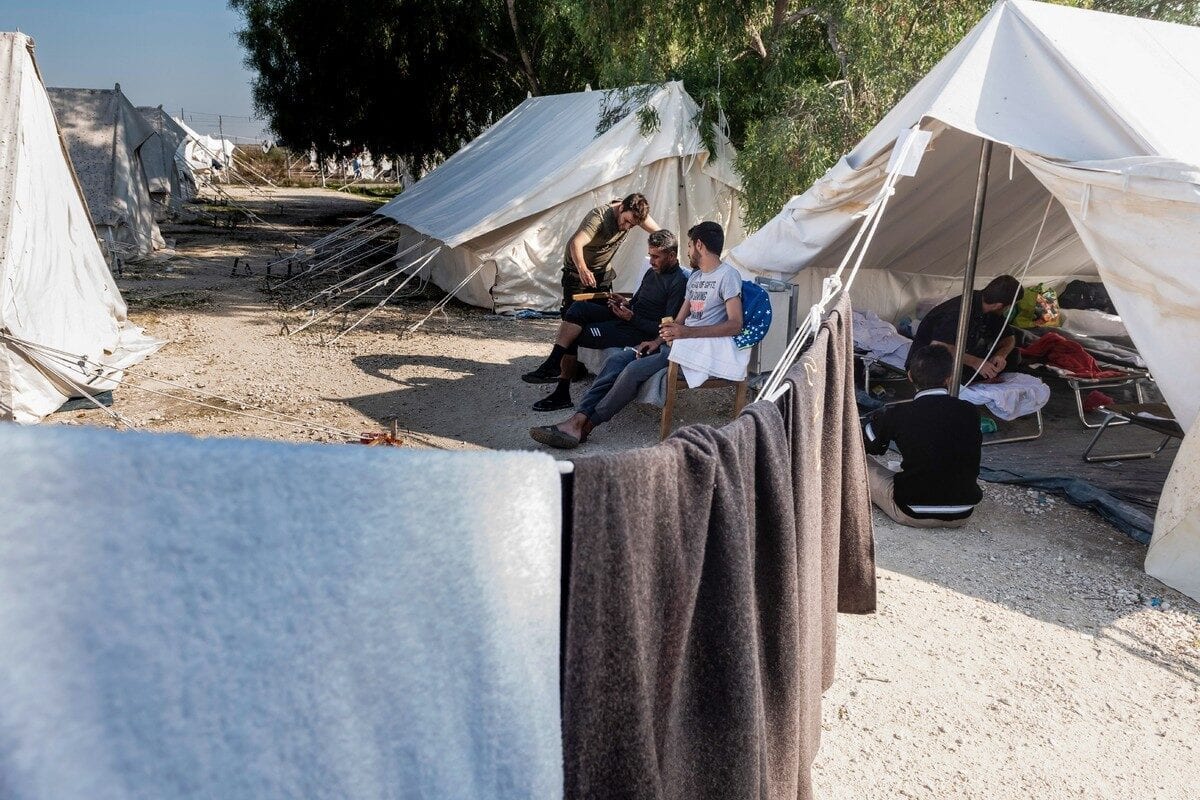 Cyprus, which is a member of the European Union (EU) has sent a variety of professionals, Interior Minister Nicos Nouris was quoted by AFP as saying, "to deal in the best and most effective way with this phenomenon".

The Interior Minister added that Cyprus is "no longer able to receive additional numbers of economic migrants simply because" reception centres, where arrivals are held pending a claim for asylum, are full.

Nouris has also voiced concerns an influx of new arrivals could lead to a coronavirus outbreak on the island.

The move comes after five boats carrying a total of 150 people from Lebanon and Syria arrived in Cyprus in the past few days, sparking concerns over a new wave of migration.

At least 70 arrivals, who landed in two boats in a UN controlled buffer zone separating the Turkish Cypriot north and Greek Cypriot south of the island over the weekend, were transferred to a migrant reception centre.

At least four of the arrivals were detained on suspicion that they were crewmembers and are set to be investigated for people smuggling.

A further 33 who arrived in Cypriot waters on Saturday afternoon have been returned to Lebanon on a boat chartered by local authorities.

This move was in accordance with a Cyprus-Lebanon agreement to prevent migrants from reaching the EU.

Meanwhile, 21 migrants remain adrift off the south-east coast of Cyprus due to a mechanical failure.

Three women and nine children who were onboard the faulty vessel have been evacuated to a Cypriot hospital as a precaution.

Attempts to reach European territory from Lebanon via Cyprus have soared in recent weeks, since a massive explosion devastated Beirut on 4 August leaving hundreds of thousands homeless and unemployed.

The European island nation, however, has long complained of its position on the forefront of the migrant crisis in the Mediterranean and has sought to reduce migrant traffic through its territory.

Only last week, the Cypriot parliament approved plans to reduce the period migrants have to appeal rejected asylum applications from 75 to 14 days. Interior Minister Nouris praised the move.

READ: 'No signs of life' in Beirut rubble after three-day search for blast survivors