Iran's move towards China will have global ramifications 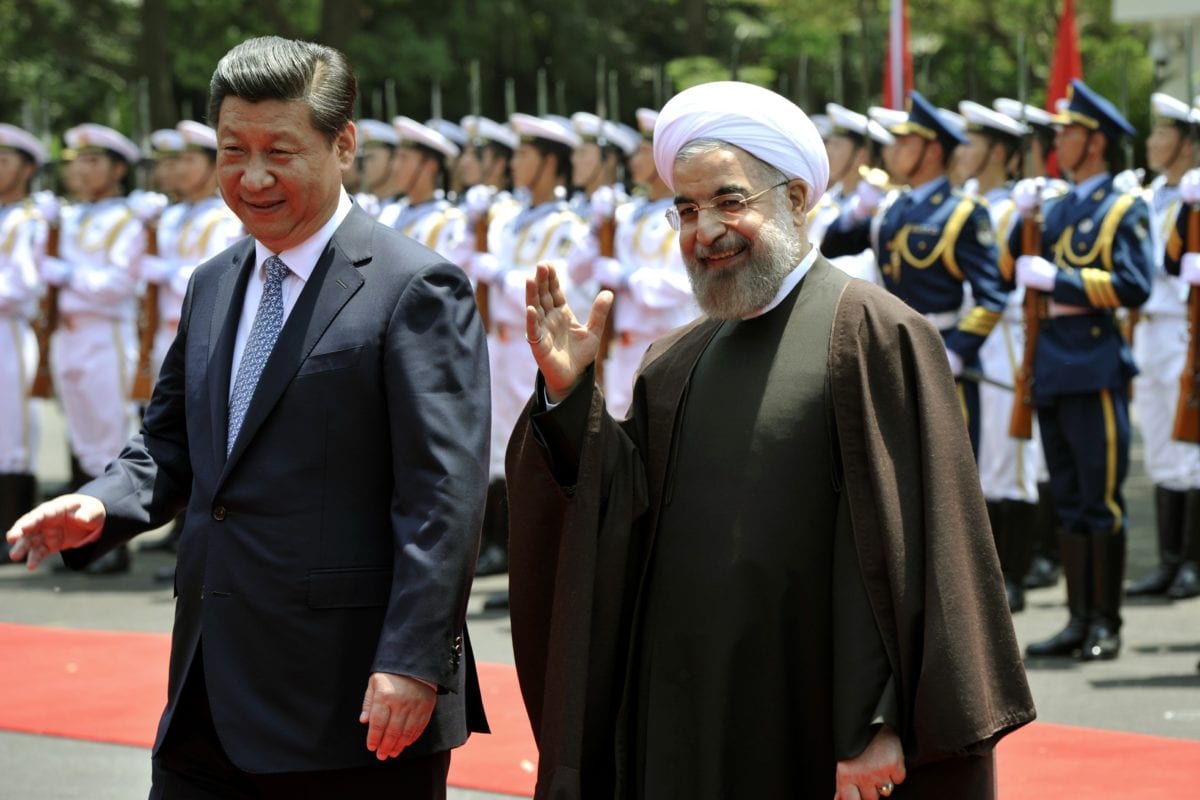 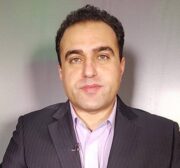 The decision by Iran and China to embark on what amounts to a 25-year strategic partnership has touched off a flurry of analysis and speculation around the world. The agreement – which has yet to be formalised – is set to transform Iran's foreign policy outlook by triggering a move towards the East.

For more than a century Iranian strategists and foreign policy specialists have looked to the West – and to Europe in particular – for engagement and long-term partnerships. The agreement with China has the potential to change that.

The agreement is important to China inasmuch as it strengthens its Belt and Road Initiative by securing its West Asian flank. It also provides China with a foothold in the Persian Gulf and the broader Middle East, notwithstanding both sides' denial that the agreement has a game-changing military component.

More broadly, the Sino-Iranian strategic partnership has far-reaching repercussions for the entire Asian continent and global politics. It is bad news for the US, as it underlines dramatically the folly of isolating Iran. In the long-term – and in the event of the partnership evolving into a formal alliance – it could even deliver a mortal blow to America's hegemonic ambitions in both the Near and the Far East.

There is unanimity in Western academic circles that the pact is also "bad news" for the West in general. This narrative, whilst not incorrect, runs the risk of casting the agreement between the two key Asian powers as reactionary in both concept and execution. A more balanced analysis should emphasise the innovative aspects of the pact and its groundbreaking attempt to create new economic and security structures in Asia.

From Iran's perspective, closer alignment to China makes sense, especially in the context of recent diplomatic and political setbacks. The US withdrawal from the landmark nuclear agreement in May 2018 and the imminent collapse of the 2015 Joint Comprehensive Plan of Action as demonstrated by the US attempt to "snapback" sanctions at the UN Security Council, have hardened Iranian attitudes towards the West.

However, the story runs much deeper, because ever since the victory of Iran's Islamic Revolution in 1979 competing factions have squabbled over the strategic direction of the country's foreign policy. Whilst disagreements continue to rage in Iranian foreign policy circles about the extent of the relationship with the West – and in particular the member states of the European Union – the general consensus over the past 40 years has centred on consistent engagement with the EU, Britain and, to a much lesser extent, even with the United States.

The key European powers' (Britain, Germany and France) inability to save the nuclear deal, though, coupled with their general decline on the world stage, has forced a rethink in Iran on the utility and desirability of consistent engagement with Europe. A decisive shift towards China, therefore, not only makes strategic, political and economic sense, but is also in keeping with cultural sensitivities in Iran, where there is great respect for China as a quintessential Asian power which, like Iran, has enjoyed a civilisation for millennia.

At the grand strategic level, a long-term partnership with China will embolden Iran on the world stage and help the Islamic Republic to overcome the challenges imposed by the United States, notably the so-called "maximum pressure" campaign of the Trump administration.

At the regional level too, Iran can continue influence building with greater confidence in the Middle East with a view to challenging the US presence more forcefully. This has become a priority for Iran since the assassination of former Islamic Revolutionary Guard Corps (IRGC) commander, Major General Qasem Soleimani, in a US drone strike in Baghdad in January.

Whilst some regional powers – notably Turkey and India – are worried about closer Sino-Iranian alignment, the reality is that the pact will not alter Iran's posture and policies fundamentally in its immediate neighbourhood. It will merely intensify Iran's drive to use its primary political-ideological vehicle – the so-called Axis of Resistance – to deepen and consolidate its regional role.

Hence, Turkey and Qatar, which have deep issues of their own with Saudi Arabia, the United Arab Emirates and Israel, have nothing to fear from the Sino-Iranian pact.

In the US, and to a lesser extent Europe, discussion about the pact has been dominated by what analysts believe the agreement means for US interests in the Near and Far East. Most analysts are agreed that it is a major setback for the US in so far as it undercuts America's interests and position at both ends of the Asian continent.

As Time Magazine put it eloquently, the pact has the potential to "dramatically deepen" the relationship between America's "principal global rival" (China) and its "long term antagonist in the Middle East" (Iran), thereby undermining US attempts to isolate Iran on the global stage.

For China, the pact has a wide range of benefits that go beyond commercial and economic gain. Deeper engagement with a staunchly Islamic country like Iran is a big public relations boost for Beijing, which is coming under increasing pressure over its alleged mistreatment of the Uighurs in the north-western Xinjiang region of the country. Whilst most Muslim-majority countries have been largely silent over the allegations, China still hopes that a deeper relationship with Islamic Iran could spearhead a successful public relations offensive in the wider Muslim world.

Finally, it is worth taking a long view to assess what could emerge over the course of the 25-year pact. Both countries have downplayed its military dimension and reports that China could establish military bases in Iran or lease Iranian islands in the Persian Gulf for military purposes are false. For a wide range of historical, political and ideological reasons, Iran will not allow any foreign power to station troops on its soil.

Sino-Iranian military cooperation is in any case nothing new, as it dates back to the 1980s — at the height of the Iran-Iraq War — and has intensified in recent years. It is unlikely that the pact will strengthen this well-established military cooperation dramatically, at least in its early stages. However, long term, and in the event of the pact transforming into a formal alliance, then it is not inconceivable that closer Sino-Iranian military partnership becomes the norm.

The issue of a formal alliance is a vexed one, at least for Iran, in view of the Islamic Republic's fierce political independence and the complex foreign policy that flows from that. To date, post-revolutionary Iran has entered into only one formal alliance and that was with Syria back in the early 1980s. The endurance of that alliance is a testament to the resilience of the ideological components in Iranian foreign policy. A formal alliance with China would require a major shift in the conceptual underpinnings of Iranian foreign policy – and specifically a rebalancing of ideological and pragmatic considerations – and that is unlikely for the foreseeable future.