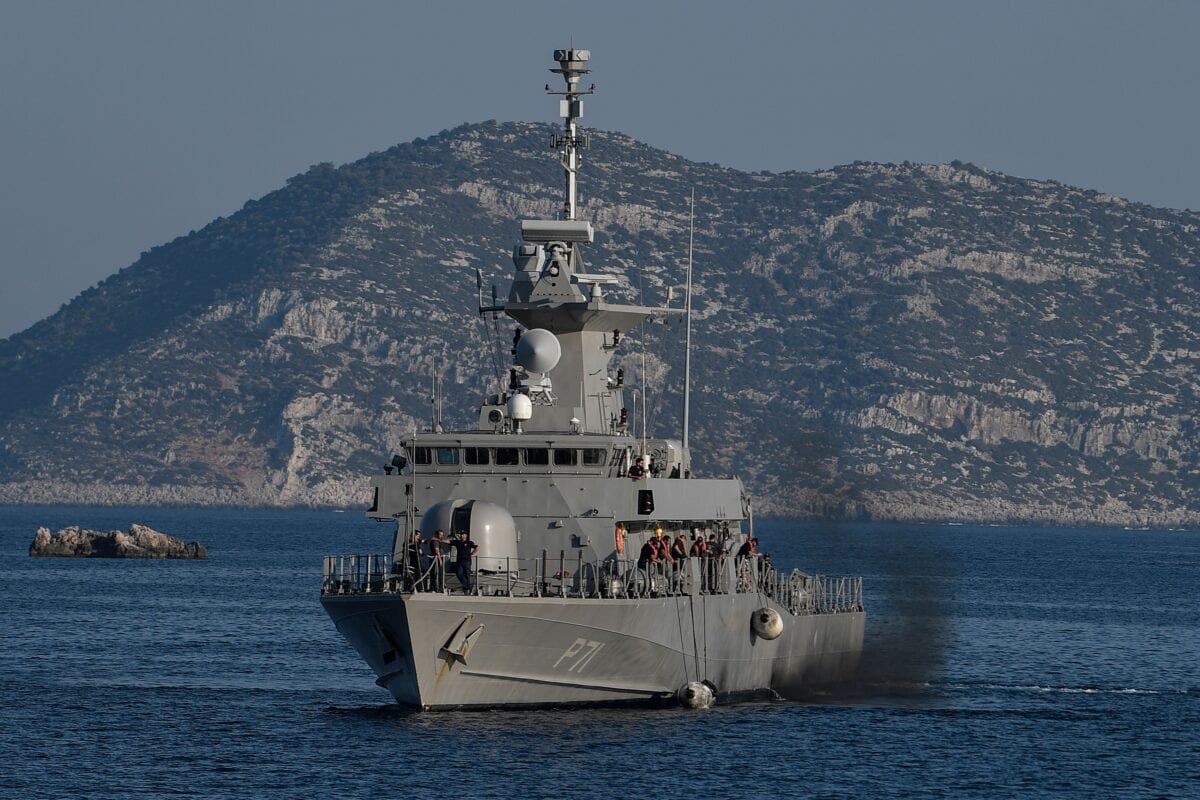 Turkey has issued a new navigational telex (NAVTEX), saying that the island of Chios has been militarised by Greece in violation of the 1923 Treaty of Lausanne.

According to the announcement made by the Turkish Naval Forces Office for Navigation, Hydrography and Oceanography (OHNO) station in Izmir, Greece's arming of the island of Chios, which should have been demilitarised, is a violation of the Lausanne Peace Treaty.

The Treaty of Lausanne was a peace treaty negotiated during the Lausanne Conference of 1922-1923.

Turkey has been asking Greece to demilitarise 16 Aegean islands which it believes have been illegally armed, in a move that may exacerbate strains in the countries' relations.

In 1974, after a far-right Greek Cypriot military coup sponsored by the military junta sought to unite the island with Greece, Turkey used its guarantor rights to intervene on the island to protect the rights of Turkish Cypriots.

Many steps have been taken to resolve the Cyprus conflict, but no concrete resolution has been found.