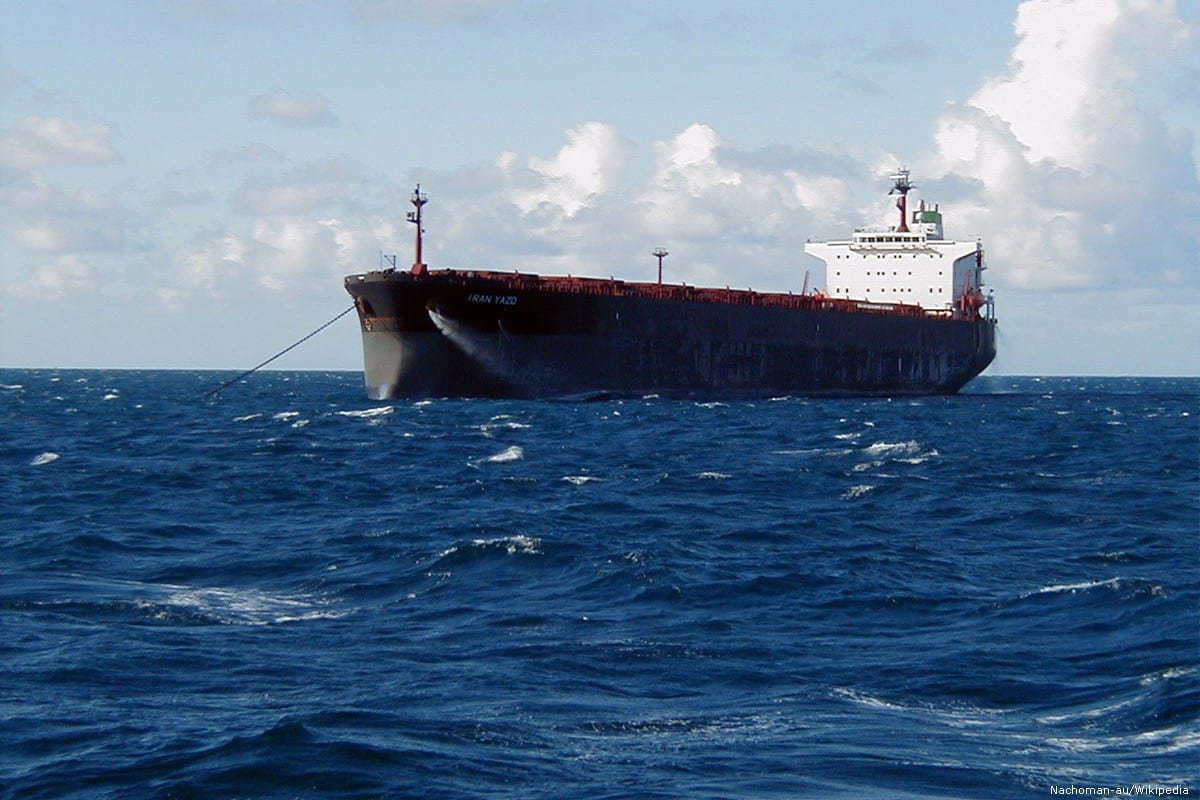 The delivery, which comprised 270,000 barrels of fuel onboard the Iranian-flagged tanker Forest, entered Venezuelan waters at approximately 8am EDT (12pm GMT), and reached the state-run El Palito port, west of the capital, Caracas, later in the day.

A further two tankers, the Faxon and the Fortune, are making the same journey from Iran to Venezuela across the Atlantic Ocean and Caribbean Sea and are expected to reach El Palito port in early October.

The deliveries are thought to be the first attempted since July, when Washington said its officials had seized a convoy of privately owned Iranian tankers bound for Venezuela through a civil forfeiture case.

Iran, however, claimed the reports were false saying that the fuel shipments in question were not related to the Islamic Republic nor its trade with Venezuela.

Nevertheless, Reuters reported the fuel was soon due to be auctioned off, with proceeds from the sale to be gifted to the US Victims of State Sponsored Terrorism Fund.

READ: US sanctions against 11 companies helping Iran, including some in UAE

Trade between the two countries, who are both heavily sanctioned by the US, increased rapidly earlier this year, with the exchange of crude, fuel, food, equipment for refineries and other industrial goods.