IRGC chief: US' creation of Daesh allowed Iran to expand its influence 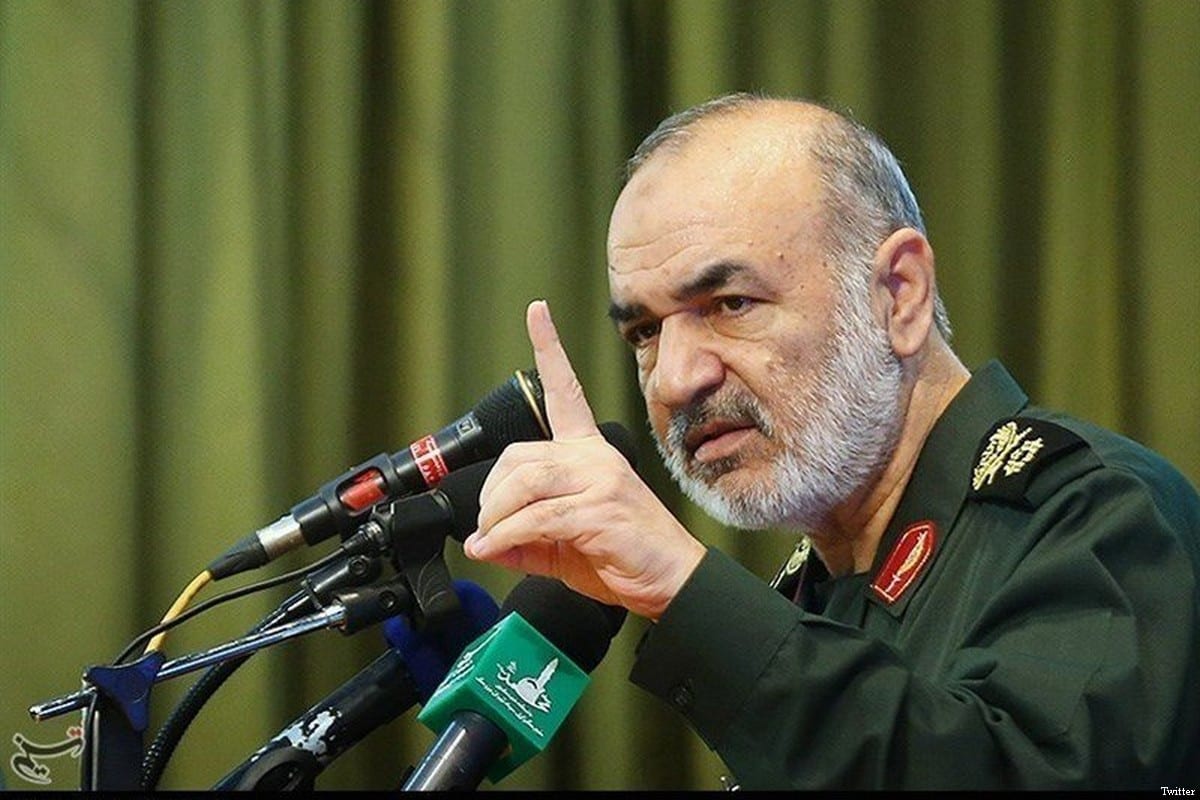 The Chief Commander of Iran's Islamic Revolutionary Guard Corps (IRGC) Major General Hossein Salami said the United States' establishment of Daesh has given Tehran the opportunity to increase its influence in the region. 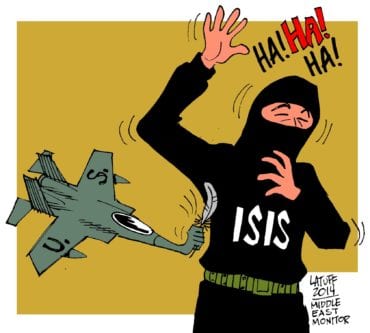 Is the US behind Daesh – Cartoon [Cartoon Latuff/MiddleEastMonitor]

Speaking to parliament, Salami said the option of war against Iran was not on the table, pointing out that the reconciliation offers with Washington are merely a political ploy to weaken Tehran's will.

"The United States' hostility towards Iran is permanent, and it will continue to strike and break our will, even if we reconcile with it," he said, stressing that Iran has military capabilities to defeat the United States.

Remarking on the economic sanctions imposed by Washington on Tehran, Salami said the Iranian military capabilities have prevented the enemy from launching its war, instead the enemy is looking for points of weakness to launch its economic strikes.