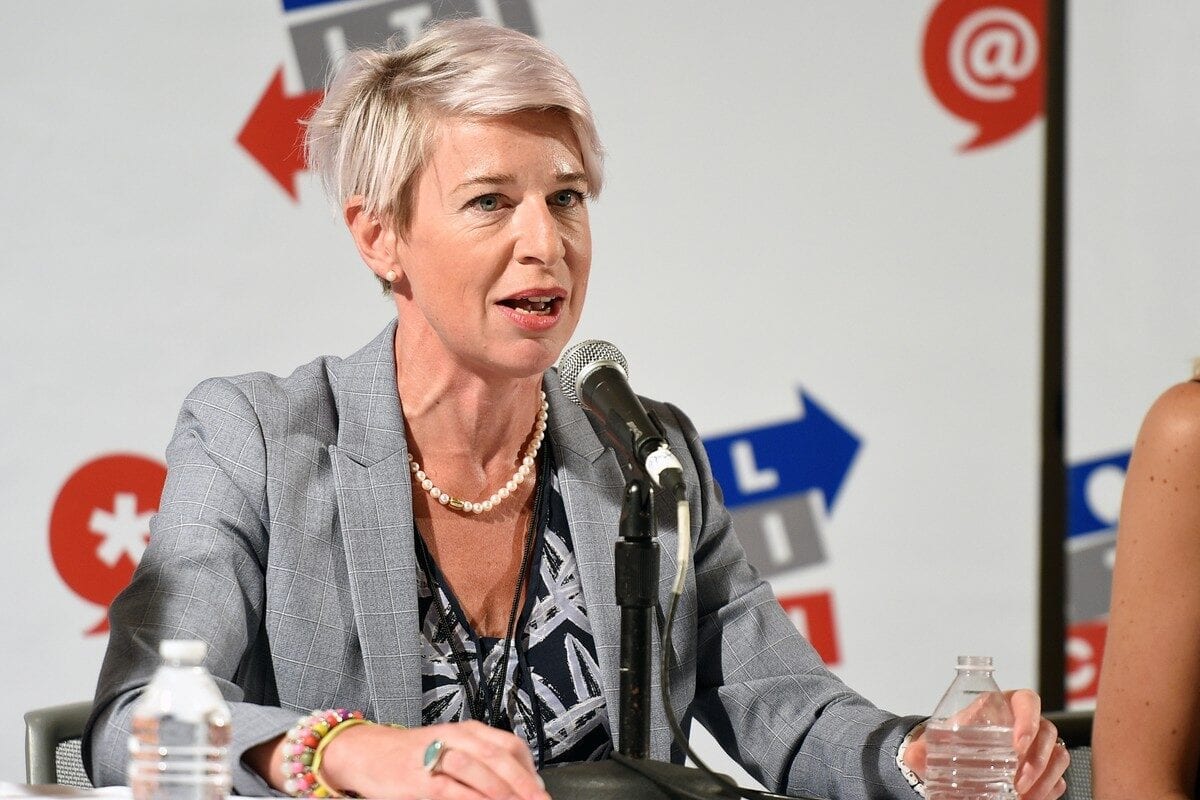 Katie Hopkins at Pasadena Convention Center in California, US on 29 July 2017 [Joshua Blanchard/Getty Images for Politicon]
October 5, 2020 at 3:12 pm

Finsbury Park Mosque has today an apology issued by controversial right-wing media figure Katie Hopkins after she falsely claimed the mosque was somehow linked to an incident in the area to which police were called.

Hopkins took to Twitter after the 8 May event which saw five men attack police officers, the mosque administration said in a statement today, adding they were "stunned" to find she had "falsely claimed that the incident and the culprits were somehow linked to the mosque".

"Upon instructing our legal representatives, Ms. Hopkins removed the tweet, which by then had been retweeted, liked and seen thousands of times. Ms. Hopkins then moved to issue an apology to the Mosque, which we have accepted," a statement released by the mosque added.

"At a time of deep division within our society and the prominence of hate, suspicion and fear due to an array of reasons, Finsbury Park Mosque wishes to remind everyone of our personal and collective responsibility to not only speaking truth, but doing all we can to bridge those divides and to bring our people and our communities closer," the mosque said.