Libya talks: Imminent agreement on criteria for positions of sovereignty 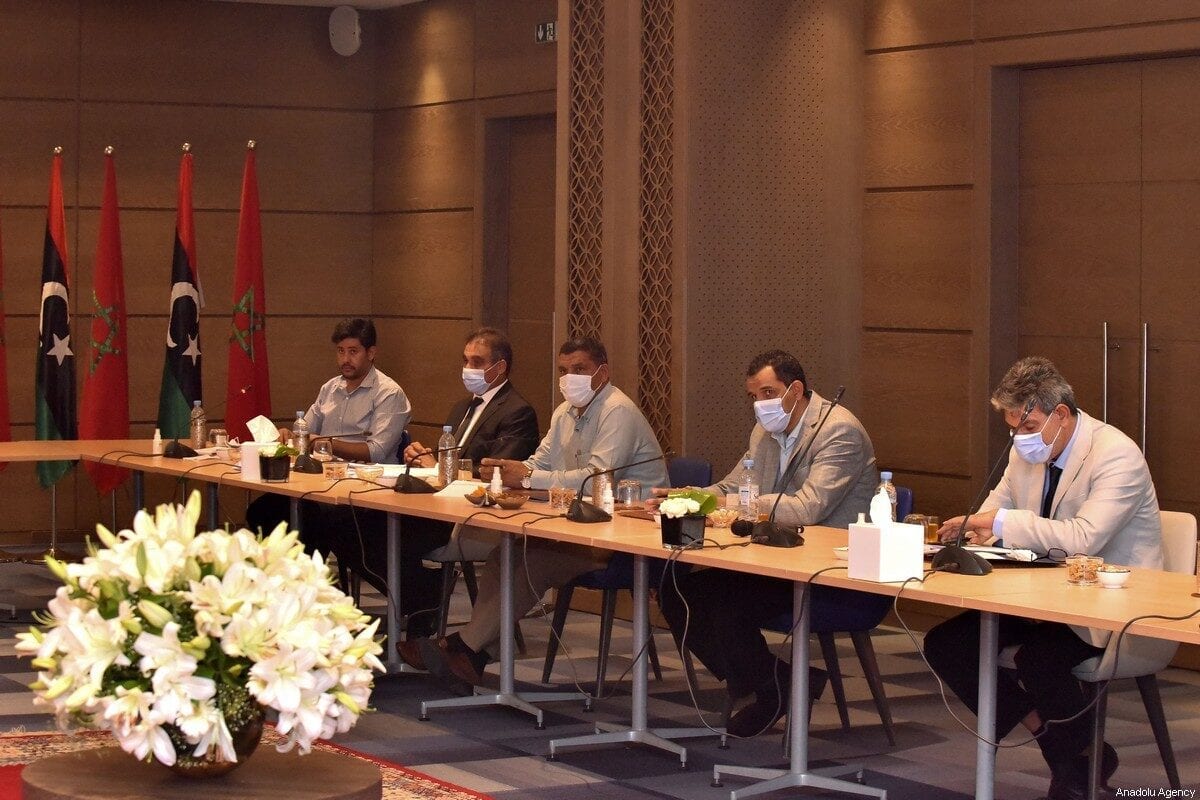 The delegations of the Libyan High Council of State (HCS) and the Tobruk Parliament continue their meetings in the Moroccan city of Bouznika, to agree on joint criteria and mechanisms for appointments to sovereign positions in the country.

A positive atmosphere prevailed at the meetings, which began on Thursday and are ongoing, in the hope of reaching a final agreement between the two parties soon.

HCS spokesman, Mohamed Abdelnasser, confirmed to Arabi21 that the two delegations might reach an understanding on the file of the sovereign positions soon, stressing the negotiating parties' desire not to disclose any details until the completion of consultations and the signing of the accord.

The Moroccan city of Bouznika hosted a second round of talks between representatives of the HCS and the Tobruk Parliament, loyal to the retired General Khalifa Haftar. The first round of dialogue took place between 6-10 September.

The two delegations reached a comprehensive understanding on the mechanisms for assuming sovereign positions and agreed to resume the meetings in order to complete the necessary procedures regarding the activation and implementation of the agreement.

The Bouznika talks coincide with the second Berlin conference, which will be held through visual communication technology on Monday, under the auspices of Germany and the United Nations, aimed at reaching a permanent ceasefire in Libya.