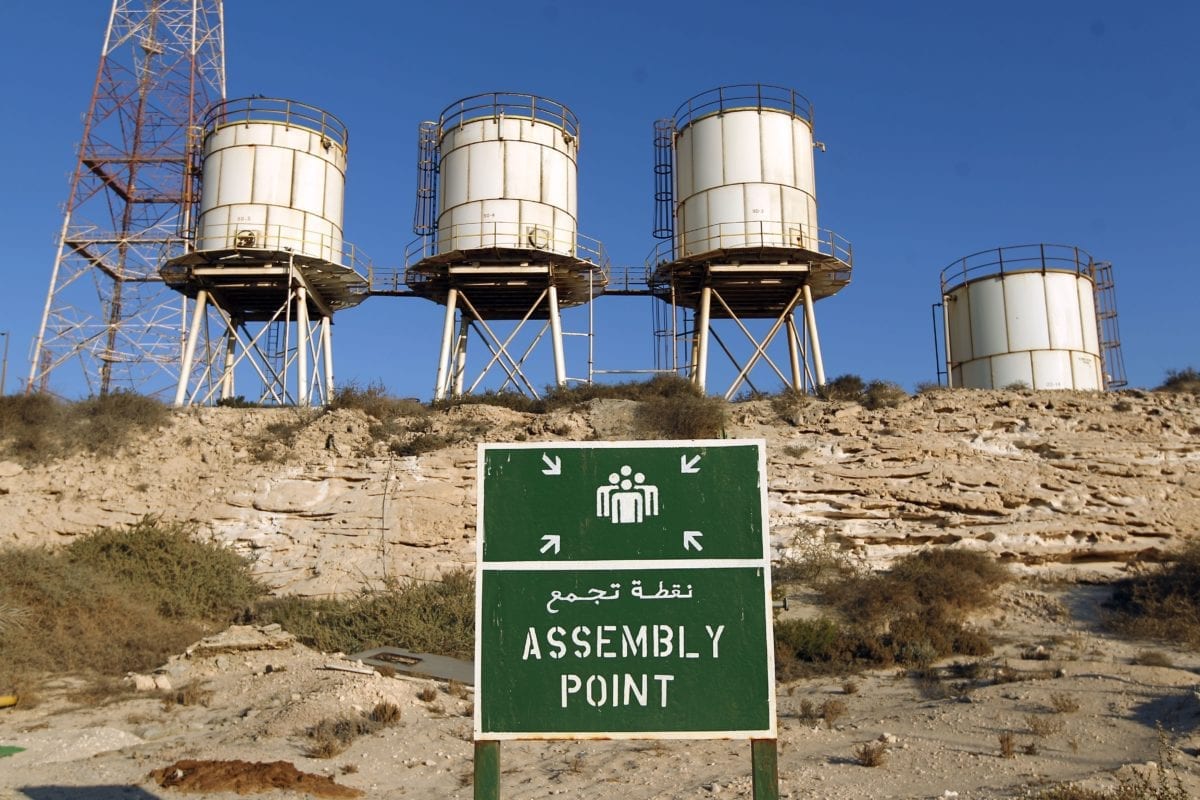 Libya continues to increase its crude oil production with the daily total now getting closer to 300,000 barrels per day, Bloomberg reports.

By the end of last week, production had risen from below 100,000 bpd to 270,000 bpd, exceeding the National Oil Corporation's expectations and now, according to Bloomberg, it has hit 295,000 bpd.

The report added that exports are also on the increase at the three terminals that eastern-affiliated forces allowed to reopen last month.

The third terminal, Zueitina, is scheduled to export five cargoes of crude this month.

Oil production plunged by around three-quarters since renegade General Khalifa Haftar launched a blockade, which cut off revenue for state institutions operating across the country.

On 12 August, the NOC revealed in a statement that the total losses incurred due to the shutdown of oil fields and ports reached $8.22 billion, after 208 days of forceful shutdown by Haftar's militia.

Libya's oil production before the shutdown reached 1.22 million barrels a day, according to identical data released by the NOC and the Organisation of the Petroleum Exporting Countries (OPEC), compared to less than 90,000 barrels per day during the blockade.

Libya has been witnessing an armed conflict for years, as Haftar's militias, supported by Arab and Western countries, contest the internationally-recognised Government of National Accord (GNA)'s legitimacy and authority in the oil-rich country.

Libya has the largest oil reserves in Africa and the ninth-biggest known reserves in the world. 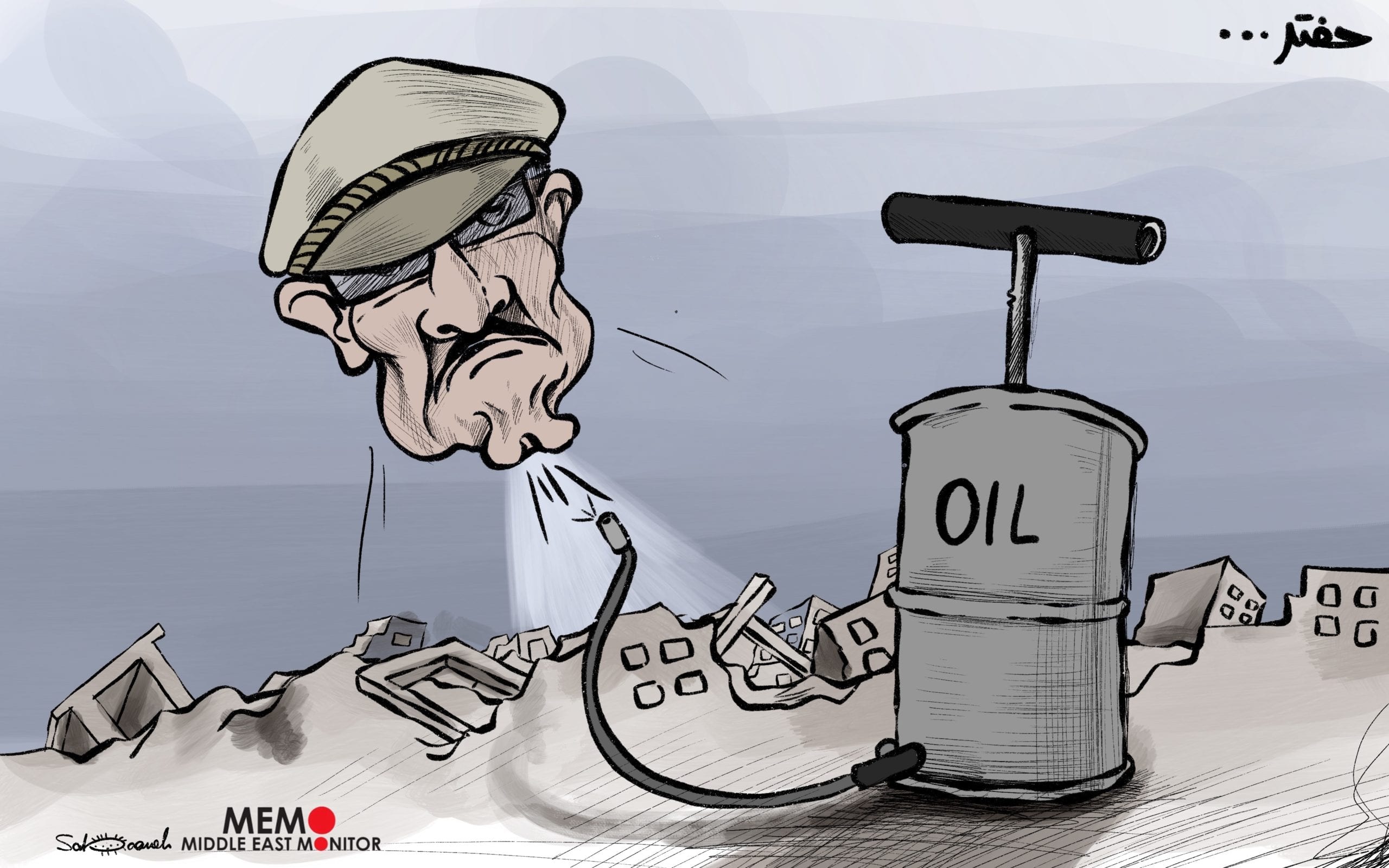