A China-Iran deal could provide Pakistan with windows of opportunity 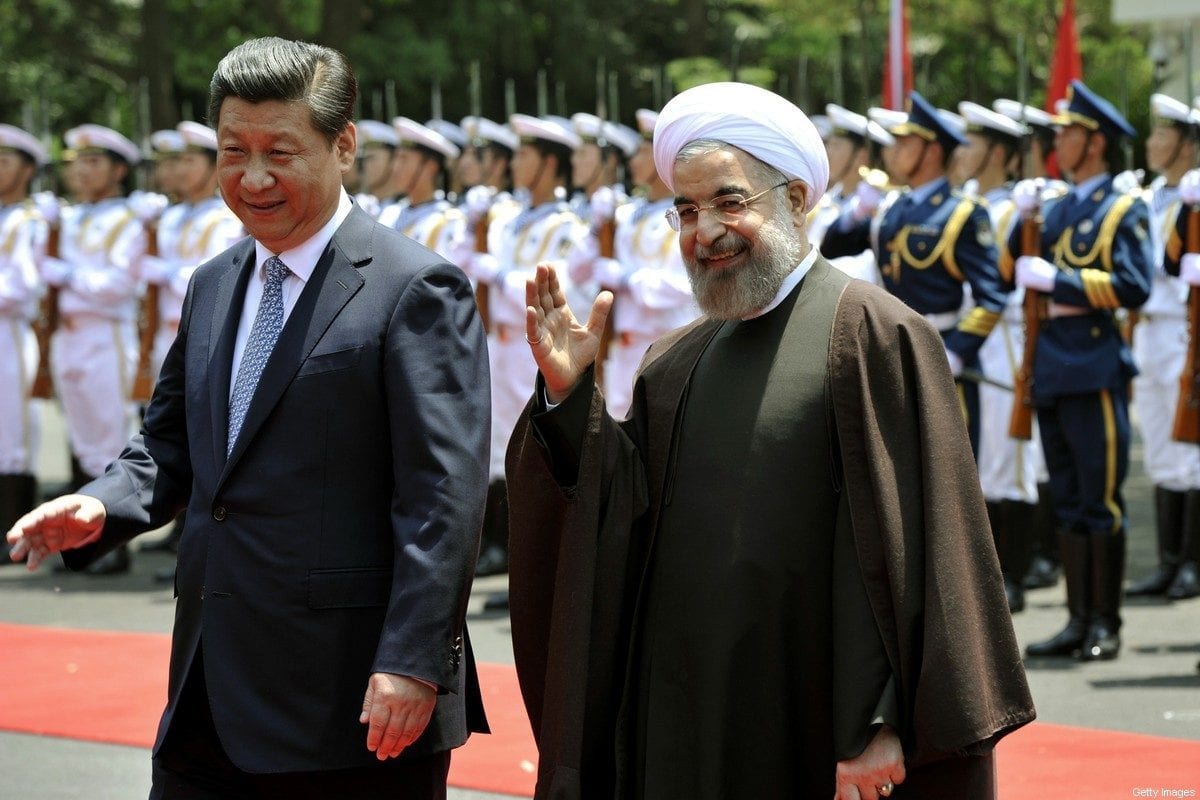 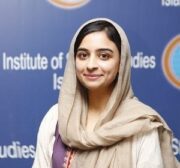 It is no secret that despite international sanctions, Iran is known for leaving Western powers at a loss, sometimes by making what are considered to be outrageous statements, on other occasions with similarly outrageous actions. In July, the New York Times ran a story on its front page about a leaked document underlining a strategic partnership between China and Iran. According to the document in question, the $400 billion deal will encompass investments in energy, infrastructure and telecommunications, as well as deepening military cooperation which would include joint research and weapons development, and intelligence sharing.

There has been no official confirmation from Beijing as yet. This is not surprising, as China keeps its economic cards close to its chest. According to Iran's Foreign Minister Jawad Zarif, however, Tehran has been negotiating the "25-year accord with China with confidence and conviction." He explained that talks have been ongoing since President Xi Jinping's 2016 visit to Tehran. In return, added Zarif, China will get a guaranteed supply of Iranian oil at a premium price for the next quarter of a century.

As anticipated, there were tremors across the board internationally at this news, and rightly so. This deal ushers in a lifeline for Iran's economy while also strengthening China's economic footprint in the Middle East.

READ: Turkey urges China to allow Uyghurs to contribute to its prosperity

Moreover, it has regional and international consequences, with an immediate impact on the neighbour of both Iran and China, and Beijing's "time-tested" friend, Pakistan. Apart from anything else, the deal provides windows of opportunity for Pakistan to rebuild its ties with Iran, something that Prime Minister Imran Khan's government has been trying to forge since it came to power in 2018. Iran is one of the few countries that has been vocal on the Kashmir issue and has stood by Pakistan despite the fact that Islamabad has been inclined overtly towards the Saudi Arabian camp.

Better relations will pave the way for increased border security for both Pakistan and Iran. Even though incidents on the border are usually resolved through dialogue, there tends to be an air of resentment in the aftermath. Iran blames Pakistan for providing refuge to Iranian militant groups such as Jaish Ul-Adl, while Pakistan points to Baloch separatists who carry out similar attacks from bases in Iran's Sistan-Balochistan province. In April 2019, both countries announced the formation of a Rapid Reaction Force to counter the threats from militants. In January this year, during the 23rd Pak-Iran Joint Border Commission meeting, they signed an agreement, the objective of which is to address border issues which include smuggling, human trafficking and all acts of a terrorist nature.

Increased security between Iran and Pakistan will be welcomed by China, whose integral economic interests necessitate a peaceful Pak-Iran border. At the moment, this applies particularly to the China-Pakistan Economic Corridor (CPEC), which is the flagship project of China's Belt and Road Initiative (BRI). China's partnership with Iran will also come under the BRI with the aim of connecting Central Asia and Afghanistan with Europe via the CPEC. The Iranians have on many occasions expressed their desire to be part of the CPEC, either through a bilateral or trilateral arrangement.

For Pakistan, the corridor seeks to fill the energy and infrastructure voids in the country. Khan has only recently reaffirmed the importance that Pakistan attaches to the CPEC by saying that his country's economic future is intertwined with China. There is no doubt that Iran's formal incorporation into the BRI will be instrumental in easing Pakistan's energy crisis. The former has the capacity to export 3000 MW of electricity to Pakistan at low rates. Correspondingly, the Iran Pipeline — delayed primarily by construction delays on the Pakistani side — can now be expedited. Iran completed its part of the pipeline in 2011. The China Petroleum Pipeline Bureau (CPPB) showcased its desire to work on the remaining part of the IP from Gwadar to the Iranian border in 2016. Through its planned partnership with China, Iran is also discussing a Liquefied Natural Gas (LNG) pipeline to China along the CPEC. If this materialises it will have a host of benefits for all three countries.

The Iran-China deal will boost trade between Pakistan and Iran. The two countries have already discussed how potential bilateral trade could amount to $5 billion. With a China-Iran understanding in place, Pakistan can use China's banks to facilitate commerce with Iran. It should also be noted that if there is no reduction in US sanctions on Iran in the future, Pak-Iran business can take place in the form of barter-trade in which both countries can build on their respective comparative advantages, namely in agriculture and energy.

READ: US will prevent Iran from getting China, Russia arms, Pompeo says

In July, China dropped India from the Chabahar to Zahedan rail project citing delayed finances as the reason. However, it is believed that India's leanings towards the United States was the real reason. Regardless of the reason why, India's exit has left Delhi without a strategic vantage point and lever of influence into Afghanistan and Central Asia. India's decampment also provides a security buffer for the CPEC, since Delhi has made its opposition to the project abundantly clear on several occasions. All this undoubtedly plays to Pakistan's advantage. Another thing which Pakistan can benefit from is the proposed sharing of intelligence, which is an important component of the China-Iran deal.

One pivotal question is whether, in the aftermath of Chinese investment, the port of Gwadar in Pakistan will lose its significance. The short answer is no. In terms of natural depth, geographical placement and utility, Gwadar holds the trump card over Iran's Chabahar. This is not to dismiss the latter's importance, though, as the two ports invariably complement each other. The two countries have also signed a Memorandum of Understanding (MoU) of Sister Ports so that further confluence is likely. This seems more plausible given that the China-Iran deal envisages an upgrade of bilateral and regional affiliation and engagements with neighbouring countries which implies that both ports will benefit from Chinese investment.

The question remains whether Pakistan can turn this deal to its advantage. Islamabad must also be cognisant of the impending challenges it faces, primarily in the form of a severe backlash from the Saudi, UAE, Israeli, Indian and American camps. Moreover, Pakistan needs to set its own house in order soon if it wants to embody the CPEC in a timely fashion. Apart from avoiding a complete financial crisis, this also includes streamlining bureaucratic hurdles and maintaining a civilian-military equilibrium. If all trials and tribulations are met and dispelled, and if the China-Iran deal materialises, it will most definitely be nothing short of a game-changer in terms of economic development, not only for the three countries, but also for the region as a whole.