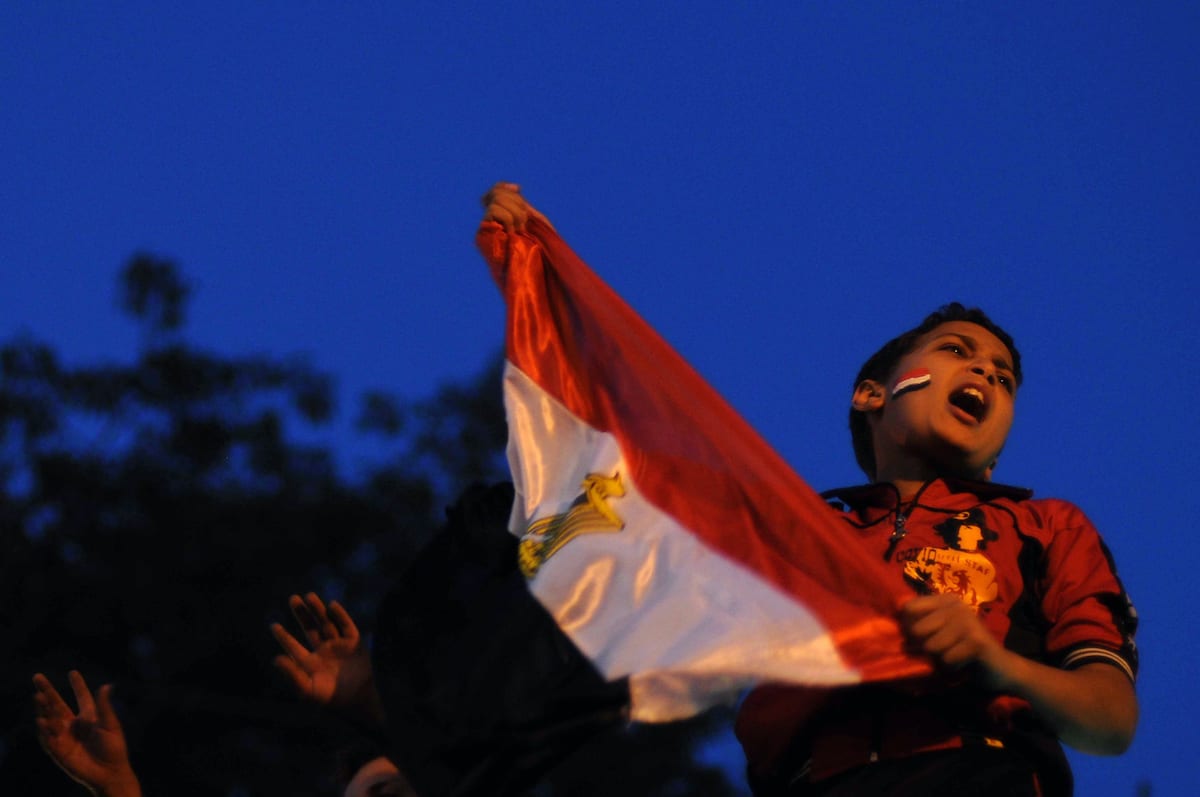 Khaled Ali, a former presidential candidate, wrote on FacebookÂ that the number was based on the accounts offered by lawyers, families of those arrested and human rights groups.

Khaled Ali noted that Egyptian authorities have not revealed any official numbers on the numbers of those arrested since last month's protests.

Al-Sisi became president after he led a military coup that toppled PresidentÂ Mohamed Morsi, the first civilian and democratically-elected leader in Egypt's history.

READ: Sisi says 2011 revolution aimed to destroy the state, not change it