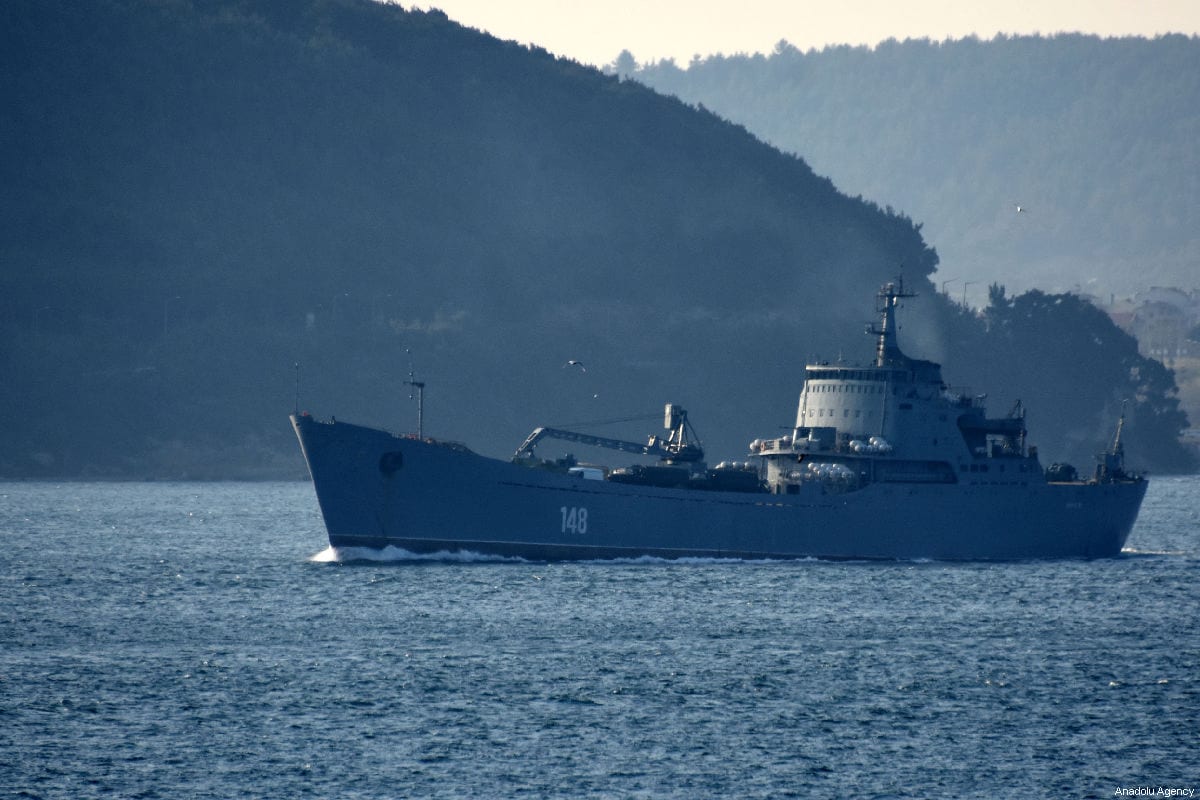 Sudan has received a training warship from Russia, as part of the military cooperation programme between the two countries, reported the official Sudanese News Agency (SUNA).

The agency said yesterday that the leadership of the Sudanese Navy on Saturday received at the Port–Sudan naval base, the training warship donated by Russia.

The agency said that this step comes within the framework of advanced military cooperation between Khartoum and Moscow.

The agency stated that the handover ceremony took place in the presence of a high-level Russian delegation, high-ranking Sudanese officials, a number of commanders of the Navy and representatives of the local defence industries.

During the ceremony, Major General Haj Ahmed Youssef, representative of the Commander of the Navy, stated that the ship will be a valuable addition to the naval force's arsenal, especially in the field of training, according to the agency.

Sudan and Russia signed several military cooperation agreements related to training, exchange of experiences, and entrance of warships to the ports of the two countries, during a visit by former President Omar Al-Bashir to Moscow in 2017.

In May 2019, the former agreement was signed to allow warships access to the ports.