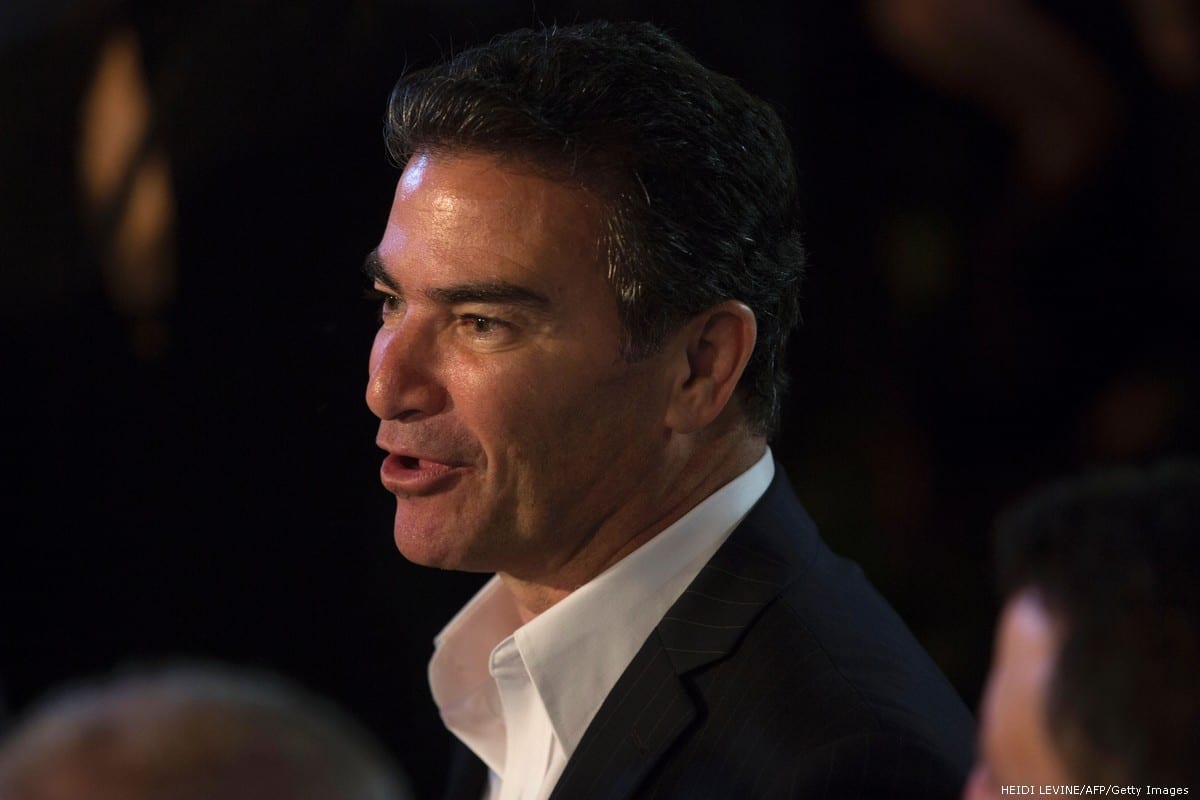 The paper quoted Cohen as saying that the normalisation of relations with Arab countries gives Israel a "strategic depth" to confront the axis of evil led by Iran as well as the dangers it poses, especially the nuclear programme, terrorism and regional expansion.

He added that normalisation and bilateral relations with the Arab countries opens new horizons for Israel on the economic and security levels, in addition to launching cooperation activities in all fields.

"Israel and the countries that normalise their relations with it send a message to Iran and the axis it leads, saying we are on the right side, you are standing in the wrong place," he said.

Remarking on Saudi Arabia's condition that Israel resolves its conflict with the Palestinians as a prelude to sign a normalisation deal with Riyadh, Cohen said:

"I wish that the countries that have actual peace relations with us, even if they are outside the official diplomatic framework, concludes this deal (normalisation), and I think that there is no justification for this condition."

He added that he does not believe there is a justification to request that Tel Aviv signs a settlement agreement with the Palestinians as a prelude to reach peace deals with other Arab countries.