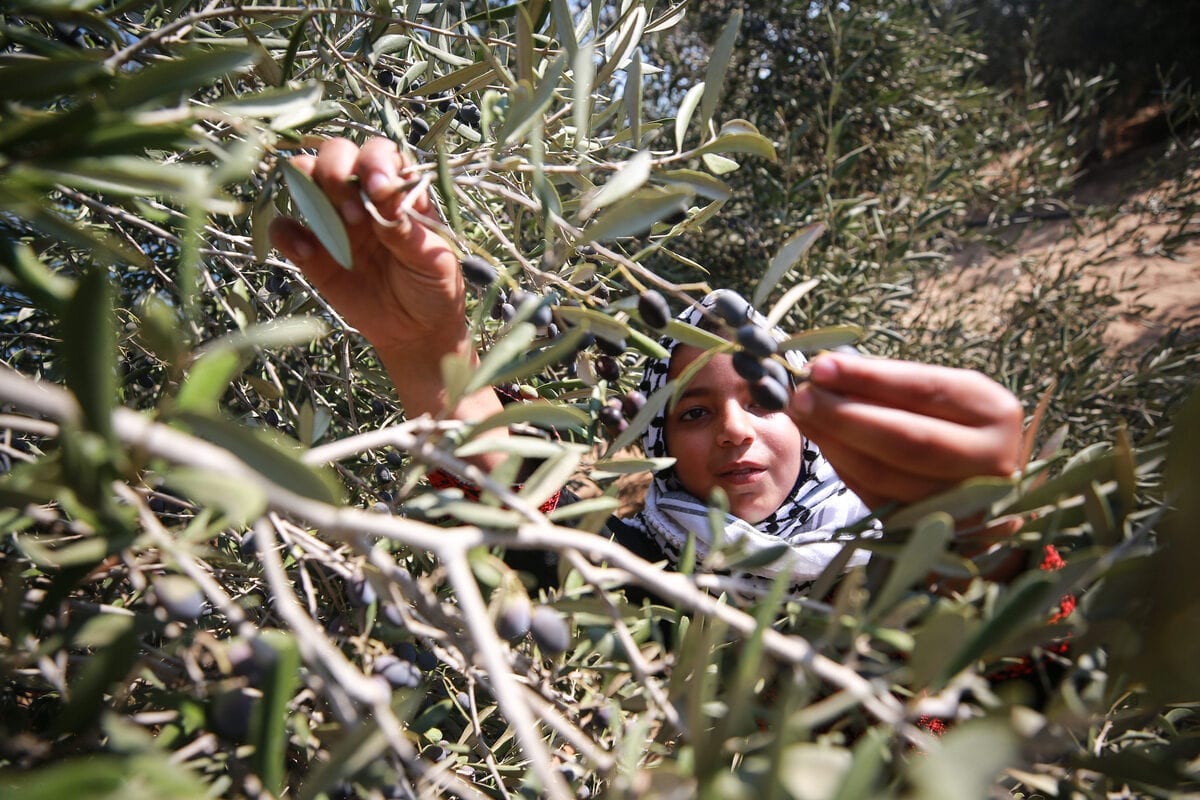 Israeli settlers today attacked Palestinian farmers and forced them off their own land in the village of Deir Al-Hatab in Nablus governorate, Wafa news agency has reported.

According to Ghassan Daghlas, a Palestinian official in charge of the settlements' portfolio in the northern West Bank, a group of settlers assaulted the farmers as they were picking the harvest from their olive trees to the north of the village. The assailants came from the illegal Israeli settlement of Elon Moreh, who yesterday flooded the Palestinian-owned land with sewage and wastewater.

Palestinians living in the occupied West Bank have long complained of frequent attacks by settlers, including assault, vandalism and the destruction of Palestinian farmlands. The settlers are usually protected by Israeli soldiers during such attacks.

The olive harvest is the main source of income for thousands of Palestinian families in the occupied territories, but they face many obstacles due to the Israeli occupation. These include Israeli-imposed restrictions on access to the farmers' own land as well as attacks by the settlers.

Hundreds of thousands of settlers live in 250 settlements in the occupied Palestinian territory, and make life very difficult for the Palestinians living under Israel's brutal military occupation. Israel occupied the Gaza Strip and the West Bank, including East Jerusalem, in June 1967.