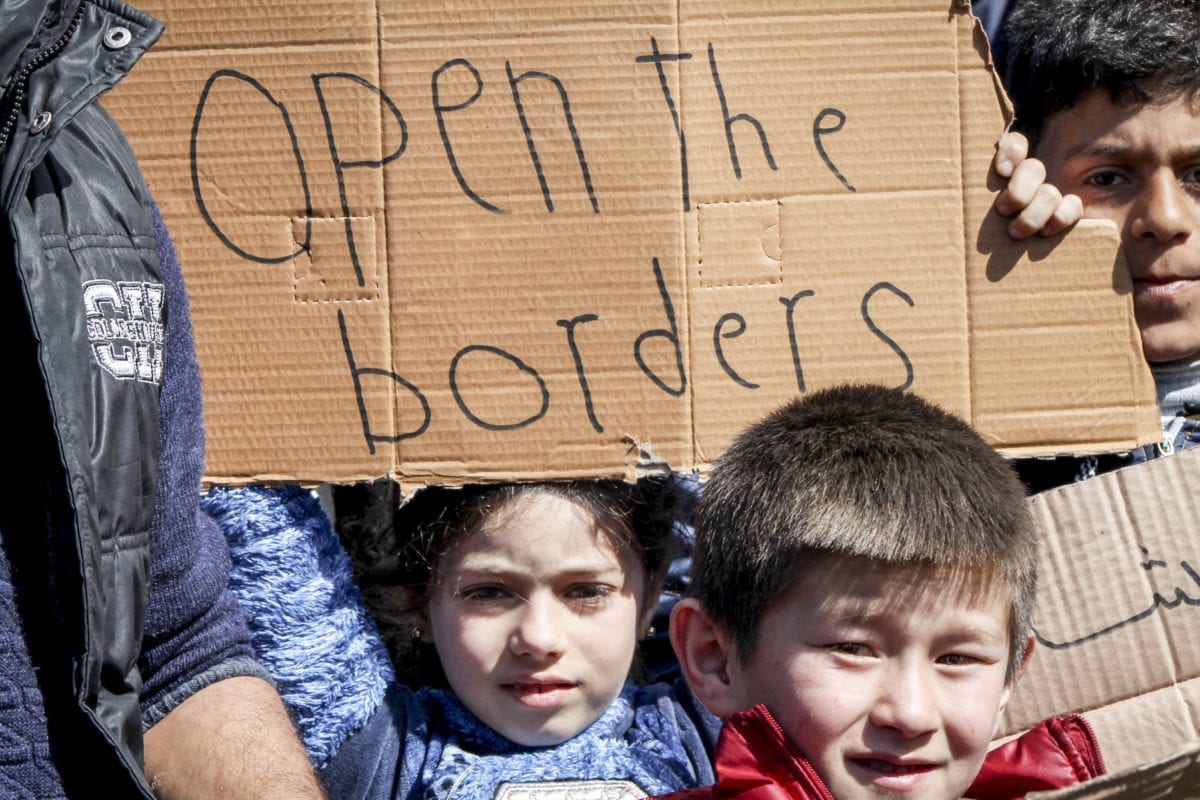 Turkish police caught 16 illegal migrants in three vehicles decorated as part of a wedding convoy in the southeastern province of Batman on Tuesday, reports Anadolu Agency.

After suspecting a woman in a wedding dress and other passengers in the convoy, the police searched the vehicles and arrested 12 Iraqi and 4 Syrian illegal migrants.

They were taken to the police station, while those four Syrians' legal process is underway.