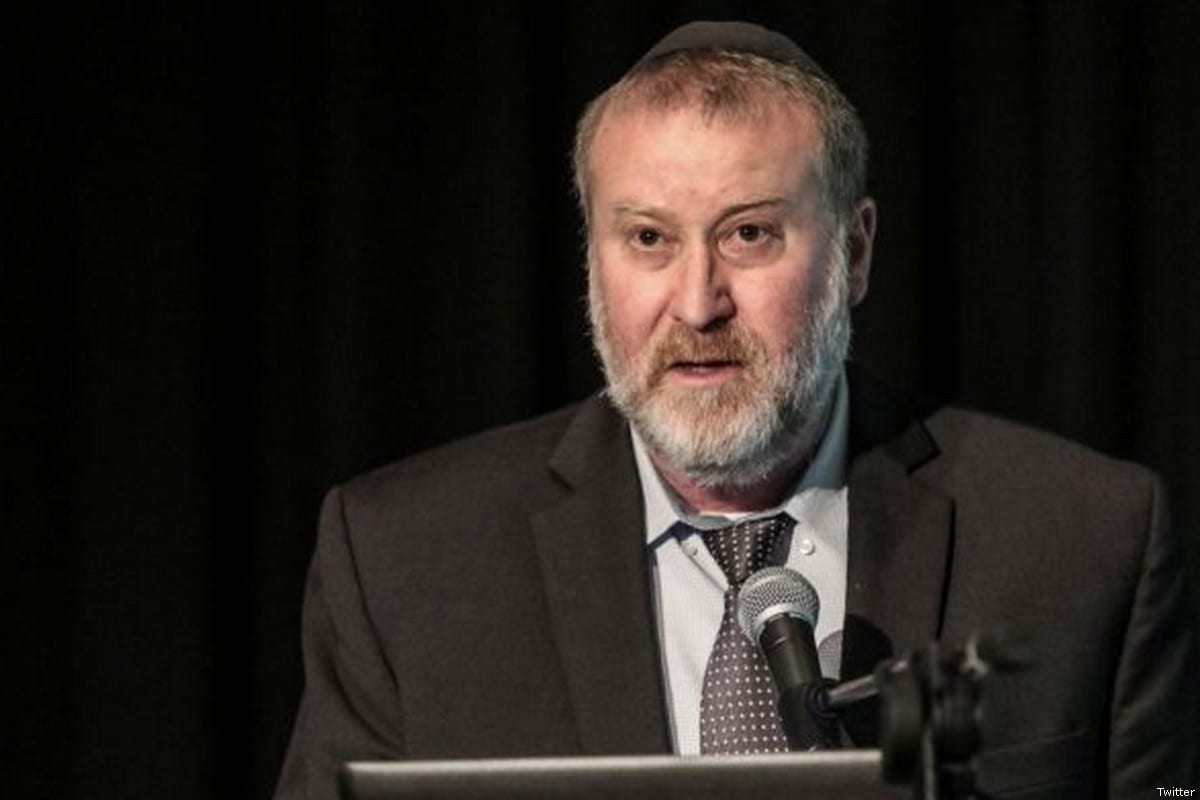 Israel's High Court will look into the petition related to exporting Israeli arms used to carry out ethnic cleansing in Rwanda in the 1990s, Arab 48 reported on Tuesday.

According to a report published by the Israeli newspaper Maariv, the High Court will look into the case despite the objection of the public prosecution.

The petition, which was filed on 5 May, asked the High Court to oblige the Israeli Attorney General Avichai Mandelblit to open a criminal investigation into crimes against humanity and ethnic cleansing where Israeli officials were involved.

The war in Rwanda started in October 1990. Over a million Tutsis and Hutus were killed.

Axes, knives, and automatic guns, including those made and sold by Israel, were used in the fastest genocide against the Tutsis in history.

The petitioners said that the government of the late Yitzhak Rabin and the aforementioned officials, in addition to Israeli arms dealers, were responsible for exporting Israeli arms to Rwanda during that civil war.

They also said that selling arms continued even after the end of the war, pointing out that there is clear documentation for the killings, torture, and rape carried out by the Hutu regime through "death cells."