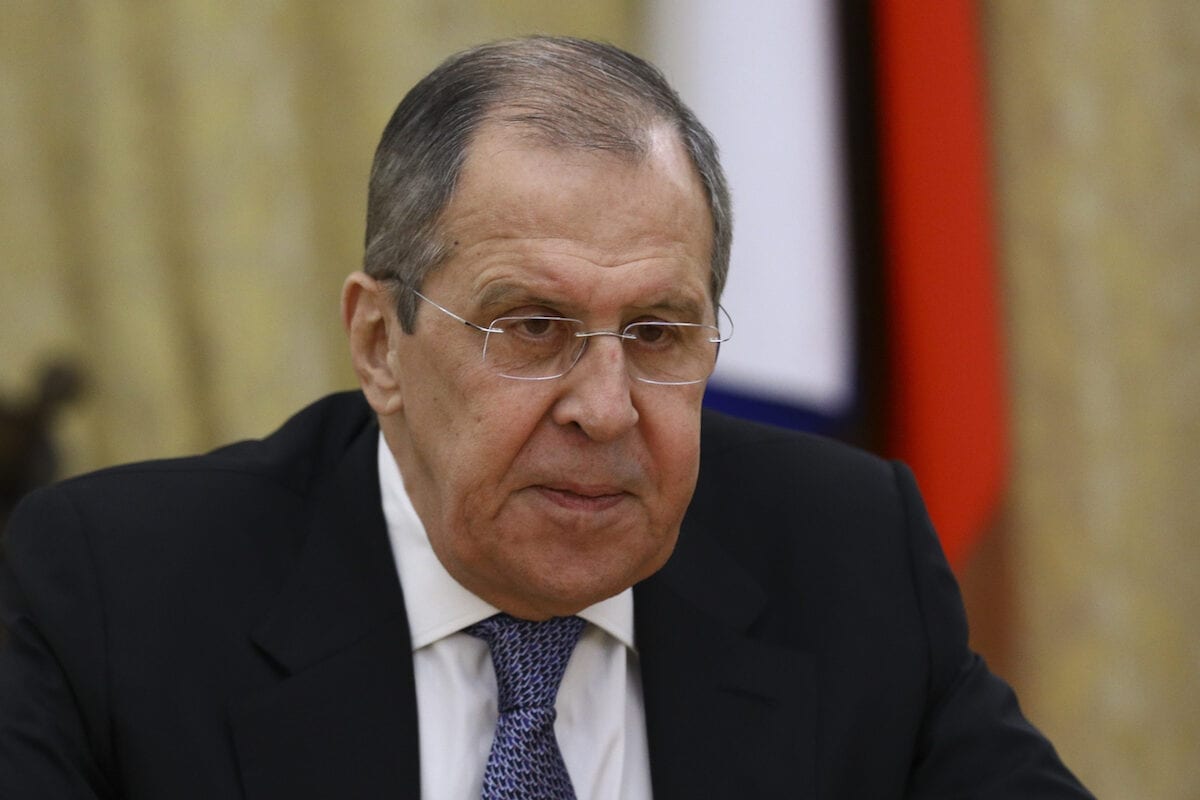 A virtual meeting of the UN Security Council at the minister of foreign affairs level was held on Tuesday to discuss the "Maintenance of International Peace and Security: Comprehensive Review of the Situation in the Persian Gulf Region". The meeting was organised by Russia in its role as chair of the council for October.

Russian Foreign Minister Sergey Lavrov presided over the meeting which was also attended by Robert Malley, the President and CEO of the International Crisis Group, and Vitaly Naumkin, Director of the Institute of Oriental Studies of the Russian Academy of Sciences.

In July last year, Russia shared a proposal on the "Collective Security Concept for the Persian Gulf Region" with members of the Security Council and the wider UN membership in a letter to the Secretary-General. The Russian proposal identified terrorism and extremism in the region as priorities to be addressed by creating a "consolidated counterterrorism coalition and mobilising public opinion in the Islamic world to this end." It emphasised the importance of "common adherence to international law, the UN Charter and Security Council resolutions."

Moscow stressed that the regional security system should be universal and comprehensive, recognising the interests of all regional and other parties. It has also emphasised the importance of confidence-building measures for the process to succeed.

As one of the long-term objectives, Russia called for the creation of an "Organisation for Security and Cooperation in the Persian Gulf". Membership of such a body would be made up of the countries in the region as well as Russia, China, the US, the EU, India and other interested parties as observers or associate members. However, in Tuesday's meeting, the US rejected the Russian proposal, saying that it is futile without stopping Iran's alleged violations of international law.

"I understand that my Russian colleagues have proposed creating a Persian Gulf security construct to promote stability in the region," said US Ambassador to the UN Kelly Craft. "Respectfully, I think the solution is much easier. This council must simply muster the courage to hold Iran accountable to its existing international obligations."