Why is the Turkish opposition demanding early elections? 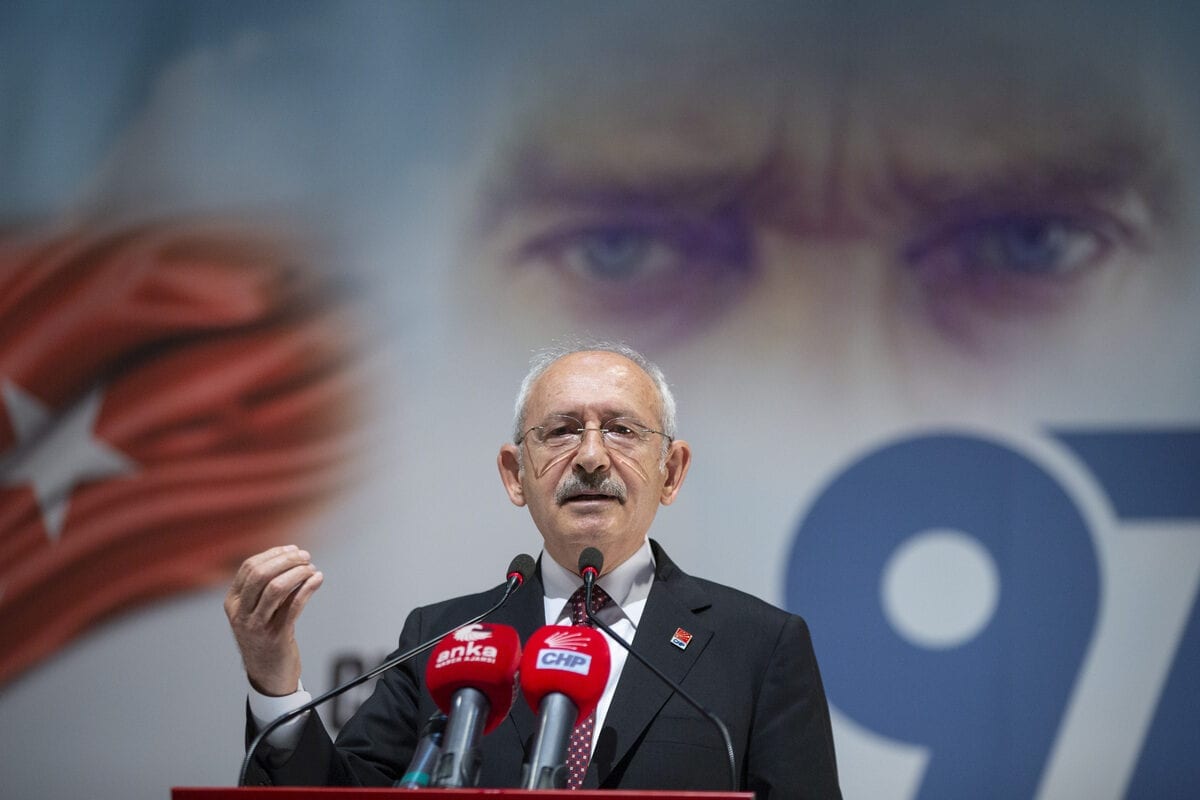 Speaking on a television programme two weeks ago, the head of Turkey's Republican People's Party (CHP), Kemal Kilicdaroglu, urged the head of the Nationalist Movement Party (MHP), Devlet Bahceli, to demand early elections: "The salvation of this country lies in an early election as soon as possible. I tell this to who? I'm telling Mr. Bahceli. If you love this country, say tomorrow morning 'Enough is enough,' and run Turkey for snap elections."

The MHP is the partner of the ruling Justice and Development Party (AK Party) in the People's Alliance, with 340 of the 600 seats in parliament. If the 48 MHP members withdraw from the alliance it will lose its parliamentary majority. In other words, the MHP plays an important role in maintaining political stability in the country.

Bahceli forced a previous coalition government, headed by Bulent Ecevit, to make the decision to hold early elections on 2 November, 2002. The MHP was at that time one of the three parties in the government. Perhaps this is what encouraged Kilicdaroglu to demand that Bahceli repeat what he did 18 years ago. This time, though, Bahceli is insisting that elections be held at their regular time and has rejected the CHP leader's appeal.

The AK Party is the major partner in the People's Alliance and has also refused to bring the election date forward. President Recep Tayyip Erdogan insists that Turkey will not hold early elections, describing Kilicdaroglu's statements as desperate attempts to distract public opinion with worthless matters. He also pointed out that developed countries generally hold their elections on time.

However, there are other reasons, other than distracting public opinion, which prompted the opposition to demand early polls. The most prominent of these is probably the opposition's fear of changing local and regional equations in the near future in favour of the pro-government People's Alliance. Consequently, Kilicdaroglu seeks to take advantage of the current political and economic conditions given the similar levels of popularity for both the pro-government and the opposition alliances.

On Saturday, Erdogan visited the Fatih drillship, which discovered natural gas reserves in the Black Sea, and announced that the volume of reserves in the Sakarya field is estimated at 405 billion cubic metres. Other Turkish ships, meanwhile, are drilling in the Eastern Mediterranean. It is expected that gas from Sakarya will be pumped to Turkey and available for use by 2023, when the elections are scheduled to be held. New fields and more natural gas or oil reserves may well be discovered before then, which will almost certainly increase the government's popularity as well as that of the alliance supporting it. 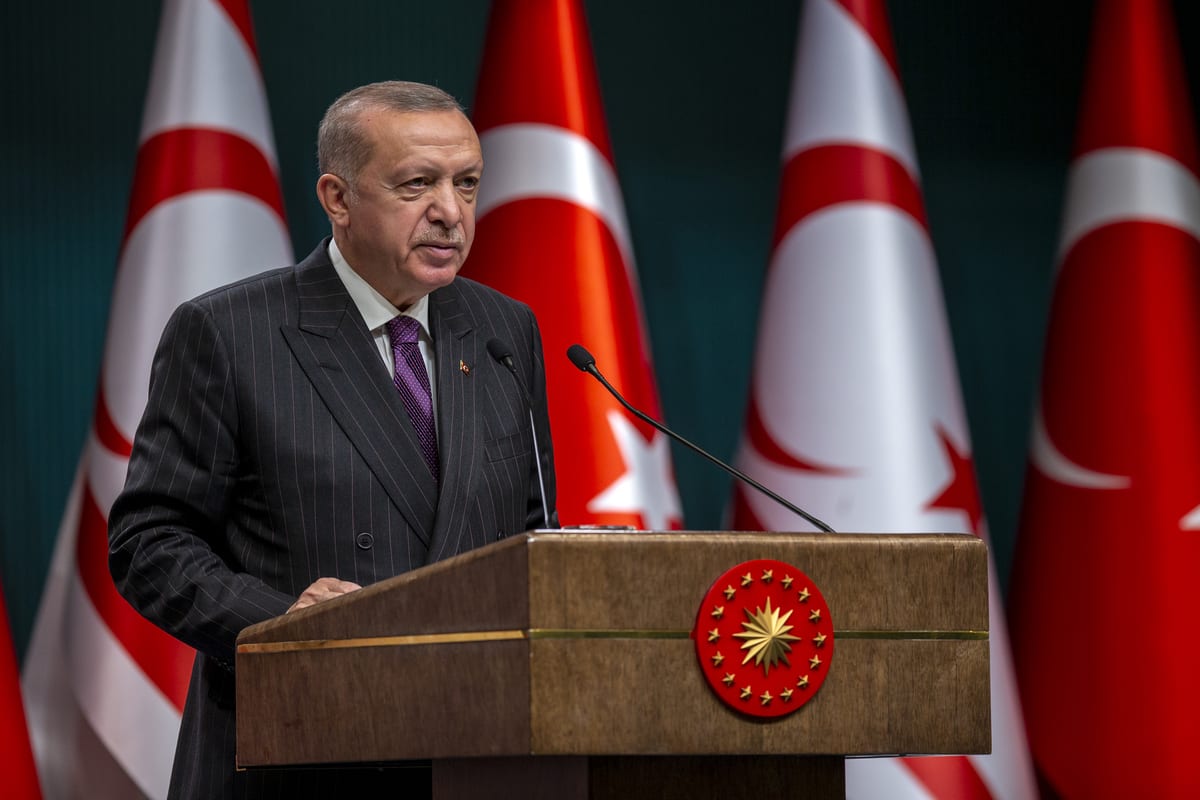 The CHP won the recent local elections in some large cities, such as Istanbul and the capital, Ankara, thanks to the support of the Nation Alliance parties, but its affiliated mayors have so far disappointed the voters. This was first noticeable with the mayor of Greater Istanbul, Ekrem Imamoglu, who has done little for residents other than attempt to polish his image by attributing to himself the services provided by his predecessor. His decline in popular electability seems inevitable.

The AK Party still maintains its popularity to a large extent, despite the defections it has witnessed. The People's Alliance parties are witnessing calm and stability, unlike the opposition Nation Alliance. The latter is facing problems and conflict within its ranks that may destroy its unity. There is also Muharrem Ince to consider. The CHP candidate for the presidency in the recent presidential election is leading a current within the party, roaming the country and preparing to rebel against Kilicdaroglu if he is not nominated again in the next election.

The second party in the Nation Alliance, the Good Party, is also suffering from an internal crisis. There are 15 MPs from the party, out of the 38 it has in the Turkish parliament, who were marginalised in the party's last general conference. The MP from Istanbul, Umit Ozdag, was one of those marginalised, even though he is one of the party's founders. In a recent television appearance, Ozdag dropped a bombshell when he accused the head of the Good Party branch in Istanbul, Bugra Kavuncu, of belonging to the terrorist parallel state organisation, FETO, which carried out the failed coup attempt in July 2016. The leader of the Good Party, Meral Akshener, rejected these statements, and described Ozdag as a "liar".

These developments in the political arena are sufficient to make Kilicdaroglu worried about the future of the Nation Alliance and dream of early elections to escape the crisis. However, there is another matter that may be a factor in this.

Everyone knows that at election time people are preoccupied with domestic politics and attention is diverted from what is happening regionally and internationally. Turkey is focused on some serious regional issues at the moment, such as the fighting between Azerbaijan and Armenia over Nagorno-Karabakh, as well as the dispute with Greece over maritime sovereignty.

I wonder: has somebody in the international community whispered in Kilicdaroglu's ear telling him to demand early elections in order to distract Erdogan and Turkey with domestic issues, leaving the field free elsewhere?