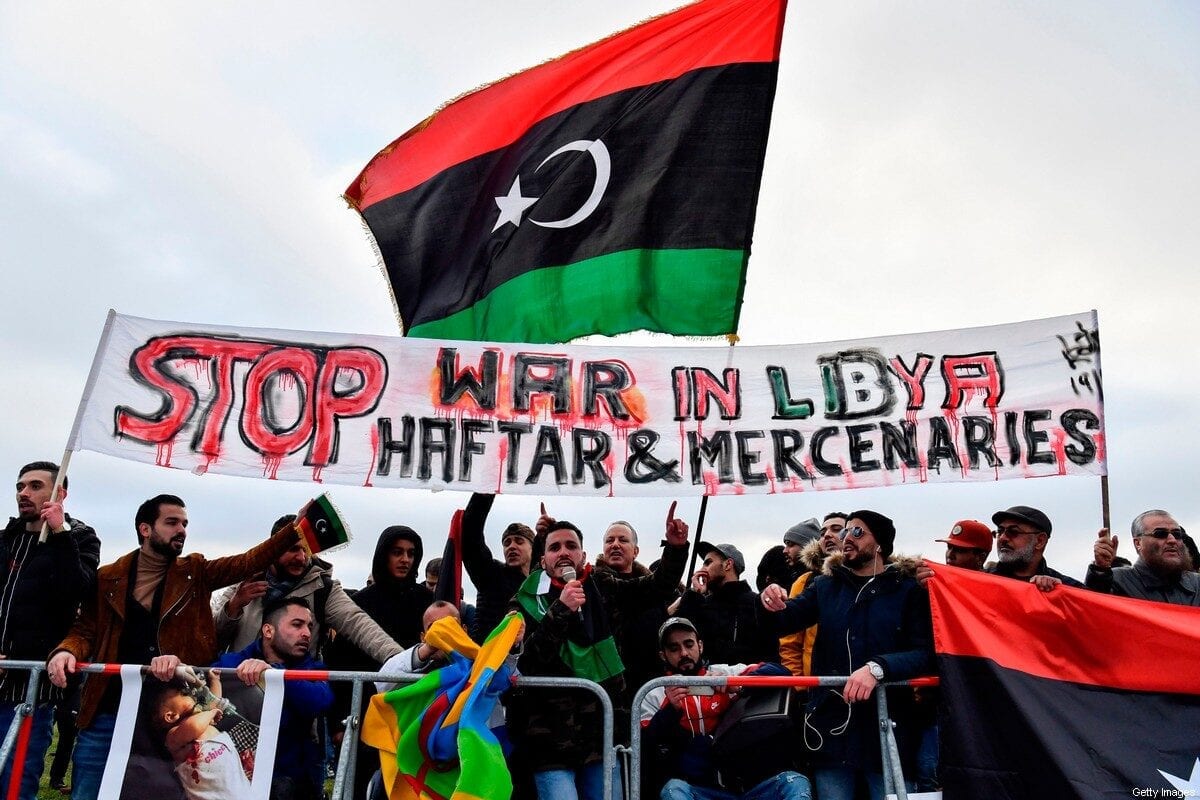 The United Nations said yesterday that Libya's two rival factions – the UN-recognised Government of National Accord (GNA) and Libyan National Army (LNA) – would hold political talks days after they agreed to a ceasefire.

Head of the UN Support Mission in Libya (UNSMIL) Stephanie Williams announced the launch of the Libyan Political Dialogue Forum (LPDF), saying it would hold its first meeting online today.

Last week, the Libyan factions signed a permanent ceasefire agreement, after five days of talks sponsored by the United Nations (UN) in Geneva.

The United Nations Support Mission in Libya (UNSMIL) stated on its Facebook page: "The talks of the 5 + 5 Joint Military Committee in Geneva today culminate in a historic achievement as Libyan teams reach a permanent ceasefire. This achievement is an important turning point towards peace and stability in Libya."

On the other hand, Libyan authorities said yesterday that this permanent ceasefire would not affect military deals with Turkey and the GNA would continue cooperation with Ankara.

In the face of warlord General Khalifa Haftar's aggressions, Ankara and the Tripoli-based internationally recognised government last year reached two memorandums of understanding (MoU), one on military cooperation and the other on the maritime boundaries of countries in the Eastern Mediterranean.

Libya has been torn by civil war since the ouster of late ruler Muammar Gaddafi in 2011.

The GNA was founded in 2015 under a UN-led agreement, but efforts for a long-term political settlement failed due to a military offensive by forces loyal to Haftar. The UN recognises Fayez Al-Sarraj's government as the country's legitimate authority, however it has been locked in battle against Haftar's militias since April 2019 in a conflict that has claimed thousands of lives.