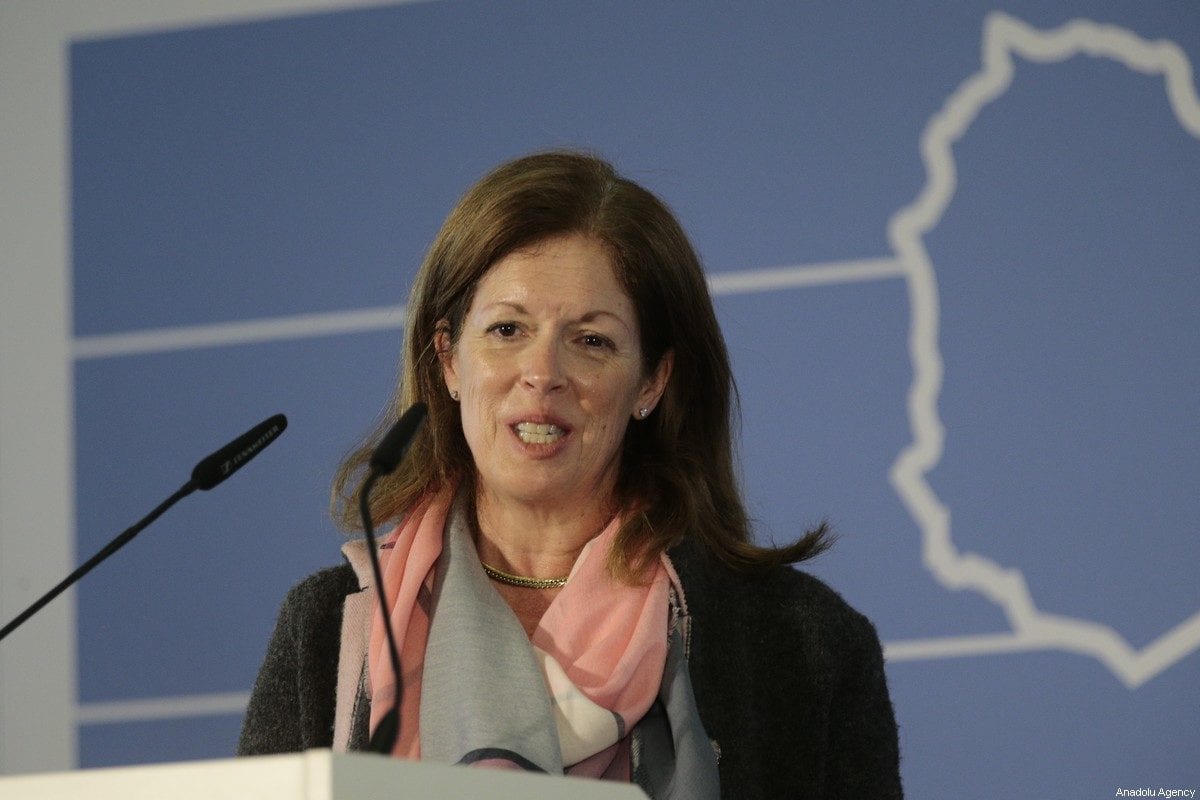 "What resonates is a clear and direct desire for there to be elections in as rapid a timeframe as possible," Stephanie Williams said.

Libya has been split since 2014 between factions based in the capital Tripoli, in the west, and in the city of Benghazi, in the east.

Last week a truce was agreed in Geneva by the Tripoli-based Government of National Accord (GNA), which is recognised by the United Nations, and Khalifa Haftar's eastern-based Libyan National Army (LNA).

Previous ceasefires have collapsed and earlier efforts to agree on a wider political settlement have run aground. Both sides contain groups that compete with each other and are backed by foreign states that have breached a U.N. arms embargo.

The political talks have started online and will move to Tunis on November 9. The United Nations has said it is imperative to agree on arrangements to hold elections as soon as possible, including by forming a new unified leadership to oversee them.

"Whatever executive authority they agree on really needs to have a clear focus – preparing for the elections," Williams said. "I do fully expect there to be a date designated for elections."

Williams said she was hopeful for the talks, citing a recent lack of fighting, progress in ending an eight-month oil blockade and reopening internal transport routes, and involvement of figures from across Libya's political spectrum.

"We have learned from previous political processes not to exclude any political constituency and so in this dialogue, you do also have representation from the previous regime," she said.

"That's why I'm much more optimistic because I think there's more buy-in."

Some Libyans have been critical of the list of 75 delegates invited to the political talks, arguing they are not representative of the country as a whole.

Williams said it was important to make sure the relevant political forces acting on the ground were "around the table" but also include representatives from other parts of society.

She acknowledged some in Libya's political class may seek to block progress but said "they are increasingly in a minority", citing protests in Tripoli and Benghazi this summer over corruption and poor services.

Foreign countries involved in the conflict may pose a risk to peace talks too.

"I hope we hear more voices in the international community pushing, pressuring both the internal and external actors to take advantage of this very positive dynamic," Williams said.