UAE to sell 'Israeli' wine made in Golan Heights 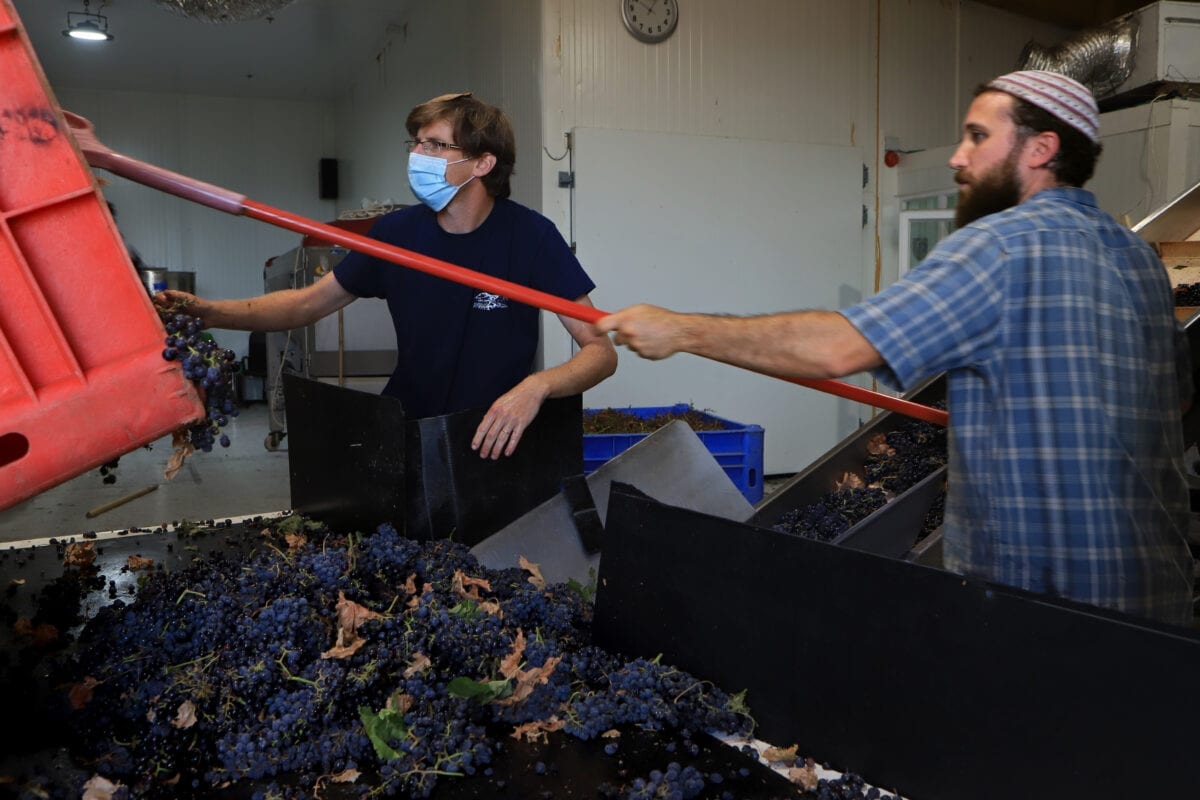 Merlot grapes, the last pick of Ortal Winery's 2020 harvest, are received at the winery on October 5, 2020 at Kibbutz Ortal in Israel's Golan Heights [David Silverman/Getty Images]
October 27, 2020 at 3:37 pm

Israeli wine produced in the occupied Golan Heights Winery will be sold in the United Arab Emirates from Thursday, reported The Jerusalem Post.

The bottles of wine will be made available in Dubai before being distributed to other emirates. The United States is currently the largest export market for Israeli wine.

Sale of the items adds further controversy to the UAE's decision to sign a normalisation deal with Tel Aviv in August, as the winery is located in a Syrian area which has been occupied by Israel since 1967 against international law. Tel Aviv went on to annex the area in the 1980s. Last year, US President Donald Trump unilaterally recognised Israel's sovereignty over the territory.

Abu Dhabi and Tel Aviv signed a peace deal on the White House law in September, along with Bahrain which has also agreed to normalise ties with the occupation state, in what Palestinains have described as a "stab in their backs".