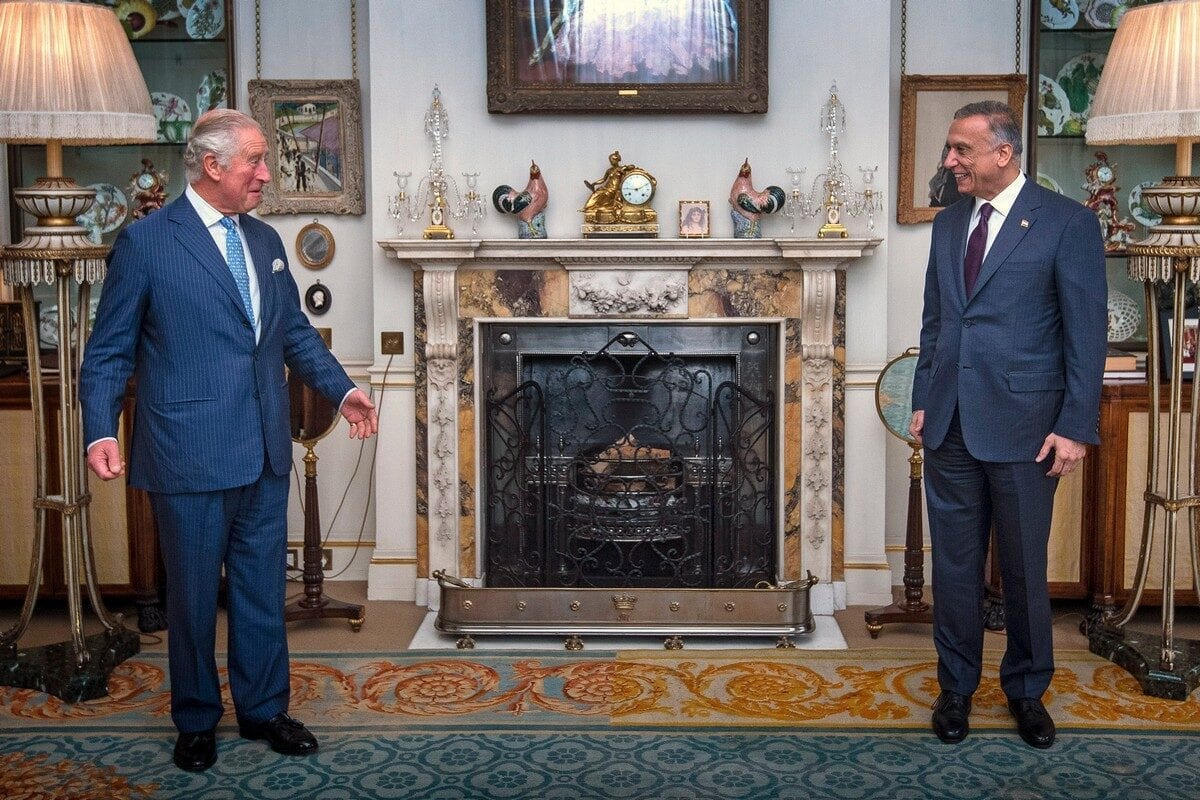 Britain is to return a 4,000-year-old Sumerian plaque to Iraq, Prime Minister Mustafa Al-Kadhimi announced in a tweet on Friday. The artefact was discovered by the British Museum during an online auction in May 2019, according to Al-Monitor. The limestone plaque depicts a seated man and it will be on display for a short time at the museum before returning to Iraq.

The announcement was made during Al-Kadhimi's official visit to Britain. He met Prince Charles and Prime Minister Boris Johnson earlier in the week.

The plaque dates back to 2,400 BC and was listed in the auction as a "western Asiatic Akkadian tablet" from a private collection. Experts from the British Museum, however, alerted the Metropolitan Police that it was actually an ancient relic from a Sumerian temple. It was originally excavated by a team of British archaeologists in the early 20th century, with permission from the Iraqi government at the time.

Nearly 5,000 other artefacts are also being returned to Iraq by the British. They are some of the thousands which were looted from Iraqi museums in the first years of the 2003 invasion and war. In one ransacking of the National Museum of Baghdad, more than 15,000 ancient relics were stolen. Several have since resurfaced in major museums and private collections.

Iraq has started the process of recovering some of the stolen items and in 2018 received 3,800 relics from the arts and crafts chain Hobby Lobby. The company was fined $3 million for its role in the trade of looted items.

Earlier this year, Hobby Lobby agreed to return more than 11,000 artefacts which were probably obtained illegally in Iraq and Egypt. The US-based company also said that it would improve its policies for acquiring antiquities following concerns that artefacts were obtained under false provenance records.

The British Museum has long been involved in the recovery and return of stolen artefacts. In July last year, it helped in the return of more than 150 artefacts to Iraq and Afghanistan. The items included ancient Mesopotamian texts written in cuneiform, reported Al-Monitor.