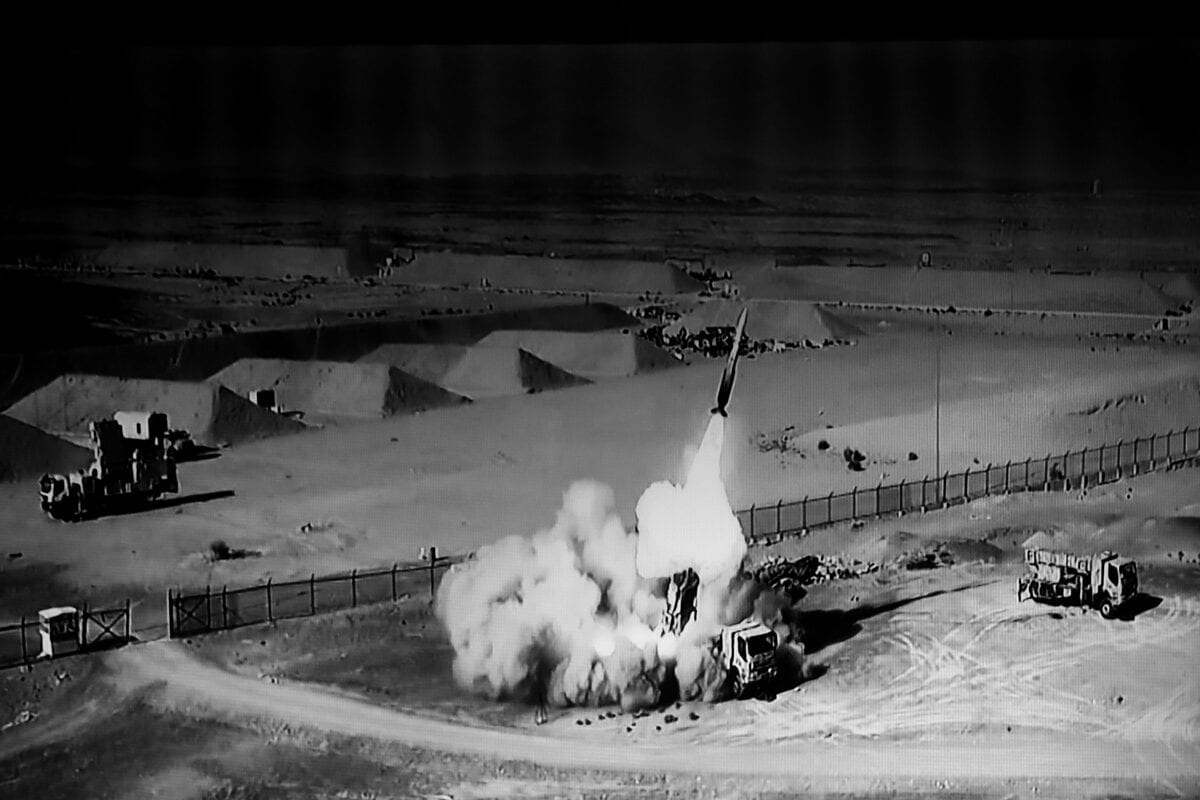 Meanwhile, The Drive news site revealed that recent videos and photos have shown for the first time an: "Underground Iranian ballistic missile facility in which groups of missiles ready to fire are moved around massive tunnels using an automated railway-type system."

According to the site, the vertically-stowed missile "magazine" appears to bring groups of missiles into position for rapid, consecutive launching from the cavernous subterranean bunker.

The site confirmed that the new platform is broadly in line with Iran's recently announced "missile farms",  in which short-range ballistic missiles are hidden in buried launchers to help reduce their vulnerability to pre-emptive strikes.

Earlier this year, the US State Department published a detailed report regarding the Iranian missile program, which extends to its supporters including the Houthis in Yemen and Hezbollah in Lebanon.

The report indicated that Iran possesses the largest and most diverse missile force in the Middle East, with more than ten types of ballistic missiles in service or in development.