Syria's representative to UN: 'Damascus did not use chemical weapons and does not possess them anymore' 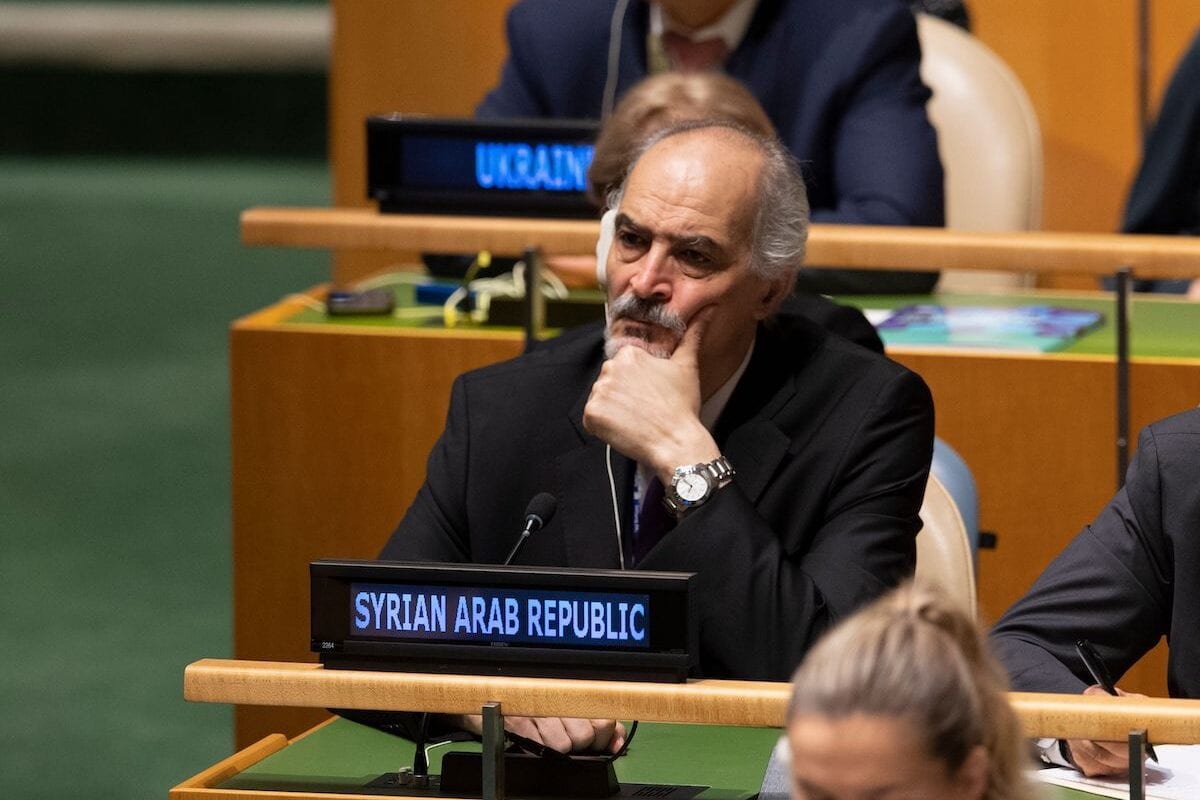 Syria's representative to the United Nations (UN) Bashar Jaafari confirmed on Friday that his country has not used chemical weapons and no longer possesses them. Jaafari added that Syria is committed to cooperating with the Organisation for the Prohibition of Chemical Weapons (OPCW) to settle the outstanding issues and seal the file.

Russia Today reported that Jaafari announced in a statement during a UN Security Council session via video conferencing that: "Despite the difficult conditions Syria went through years ago and the grave challenges imposed by terrorist organisations and transnational terrorists, our country managed to cooperate with the United Nations and the Organisation for the Prohibition of Chemical Weapons to fulfil its pledges after joining the Chemical Weapons Convention in 2013."

He explained that this cooperation resulted in the disposal of the entire stockpile of these weapons and the destruction of the relevant production facilities. This was confirmed by Head of the OPCW-UN Joint Mission to Eliminate Chemical Weapons in Syria Sigrid Kaag in June 2014 and was proven by the documents issued by the technical secretariat of the OPCW, the latest of which is the 85th monthly report of the director-general issued on 26 October.

Jaafari pointed out: "Despite these assurances and despite the fact that the Western countries witnessed through their representatives the destruction of the chemical weapons stockpiles in Syria on board a US vessel and other ships belonging to European countries, some member states adhered to their hostile stances towards Syria and sought to increase the escalation and political pressure." 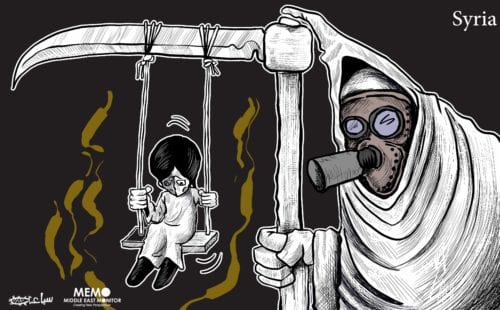 He continued: "Syria is currently hosting a delegation of experts and inspectors who arrived two days ago and will stay until 24 November. The Syrian authorities are fully cooperating with the organisation and ensuring the protection, security, and safety of the delegation while granting the inspectors unrestricted access to all the facilities they want to inspect."

The Syrian official noted that this is the seventh round of inspections, stressing that the organisation's experts have confirmed in the reports of the sixth round, which have been already issued, the absence of chemicals and prohibited activities.

Jaafari stressed Syria's demand for member states of the OPCW to reject attempts to politicise the organisation's technical nature and address the grave defects in its work.