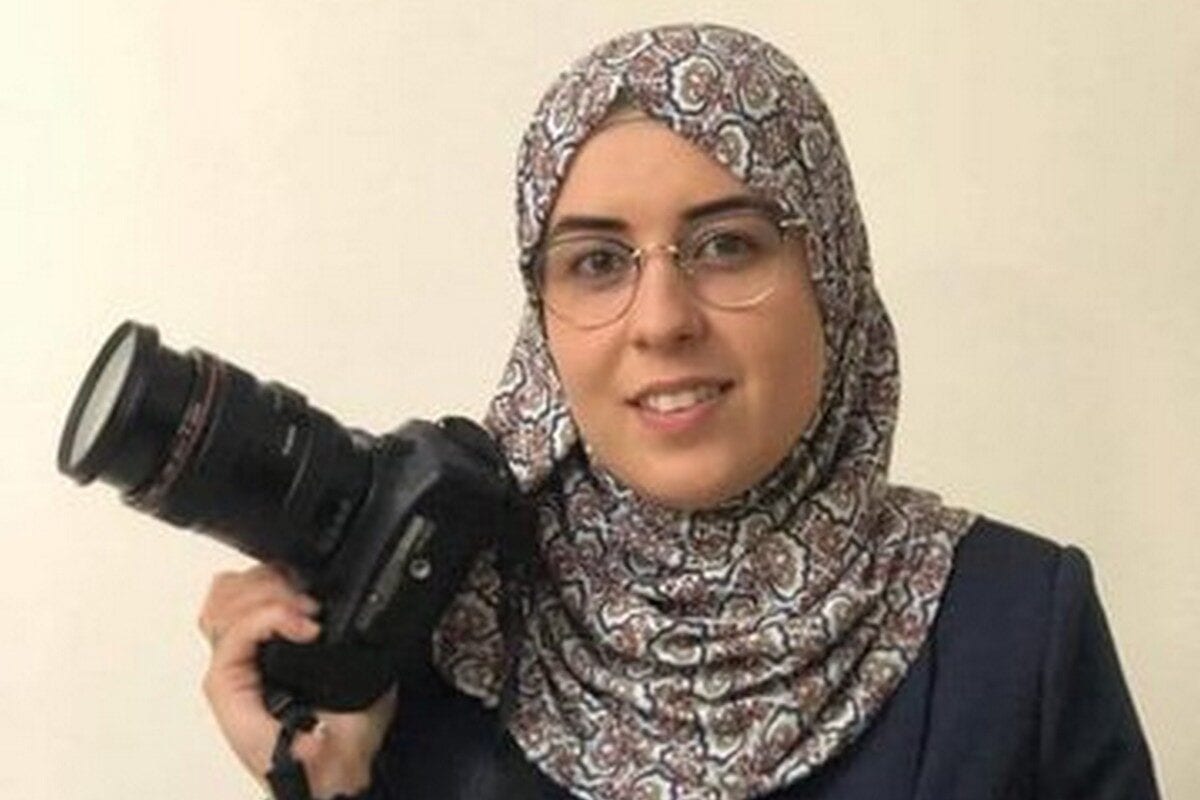 In a statement posted on Facebook, the JSC condemned the detention of 27-year-old female Palestinian journalist Bushra Al-Taweel at a military checkpoint near Nablus.

Al-Taweel, a photojournalist and activist in the field of defending prisoners, was last released from Israeli jails on 28 July after spending eight months under administrative detention.

The JSC criticised the continuous Israeli detention and prosecution of Palestinian journalists, pointing to the latest prosecution of journalist Mujahid Mardawi who was sentenced to ten months.

READ: Calls for Israel to protect prisoners against spread of COVID-19

Recently, the JSC said, the Israeli occupation arrested a number of journalists including Tariq Abu-Zaid, Abdul-Rahman Al-Zaher and Usama Shahin, raising the number of imprisoned journalists in Israeli jails to 26.

The JSC noted that nine of the journalists are serving sentences in Israeli jails, eight are being held under administrative detention – without charge or trial – and nine are under investigation, some for months.

In the same statement, the JSC said that it had monitored 64 detentions against Palestinian journalists and 39 court rulings or deportations since the start of 2020.