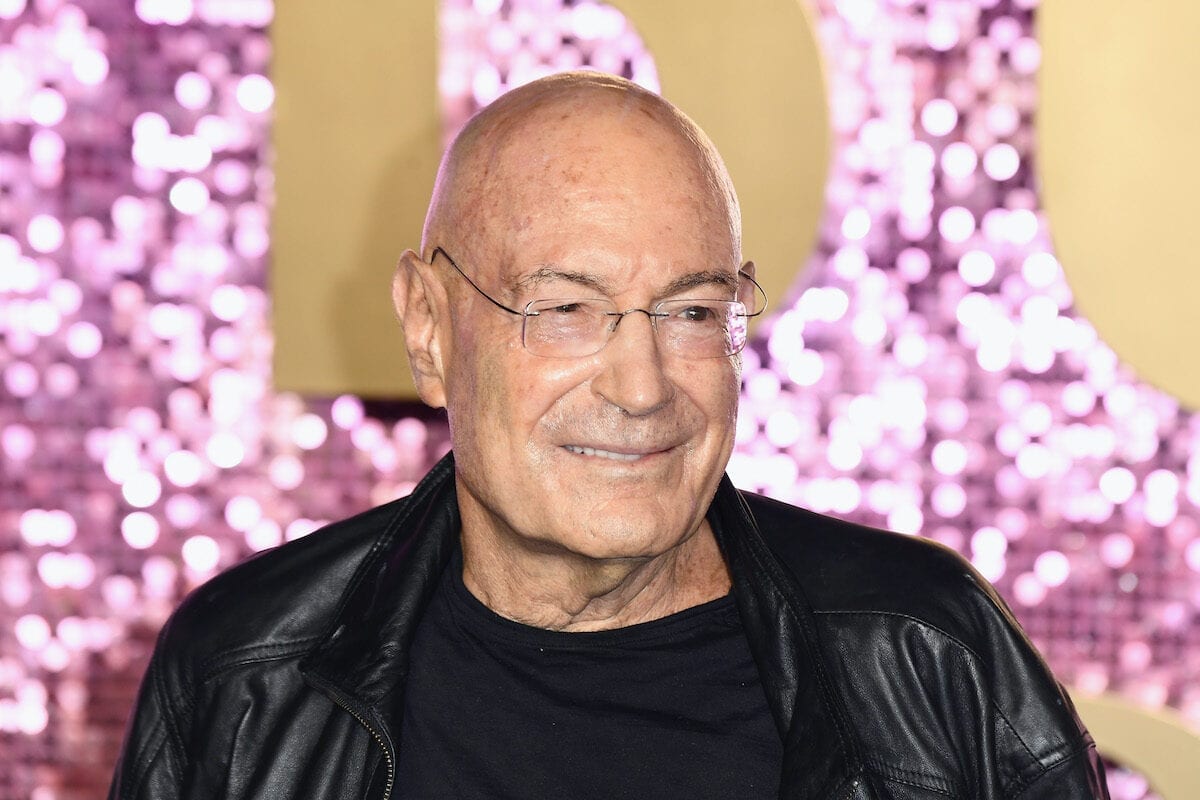 In a leaked testimony aired on Monday from one of the criminal cases against Netanyahu, Yuval Diskin said in 2010 Netanyahu had sent him to check if a Mossad spy had leaked information to Hollywood's Arnon Milchan, public broadcaster Kan reported.

"I was at a work meeting with Bibi," he said, using Netanyahu's nickname. "[It was] a time when we had discussions on the Iranian issue. One day he sends everyone out of the room and tells me, 'Listen, I need you to urgently investigate [then-Mossad chief] Meir Dagan.'"

When Diskin asked Milchan what Dagan had told him, the businessman said: "What Meir told me is nothing, because I know everything, all the details, because Bibi personally tells me everything."

When he returned to Netanyahu with this answer, Diskin said: "Immediately, it was like a switch went off in [Netanyahu's] head, he changed the subject and the matter was never raised again."

Diskin was testifying in a case against Netanyahu known as Case 1000 in which the prime minister is accused of fraud and breach of trust for helping the businessman in exchange for lavish gifts.