Brazil votes against Palestine at WHO assembly, Palestinian ambassador to Brazil: 'This is contrary to what Brazil believes' 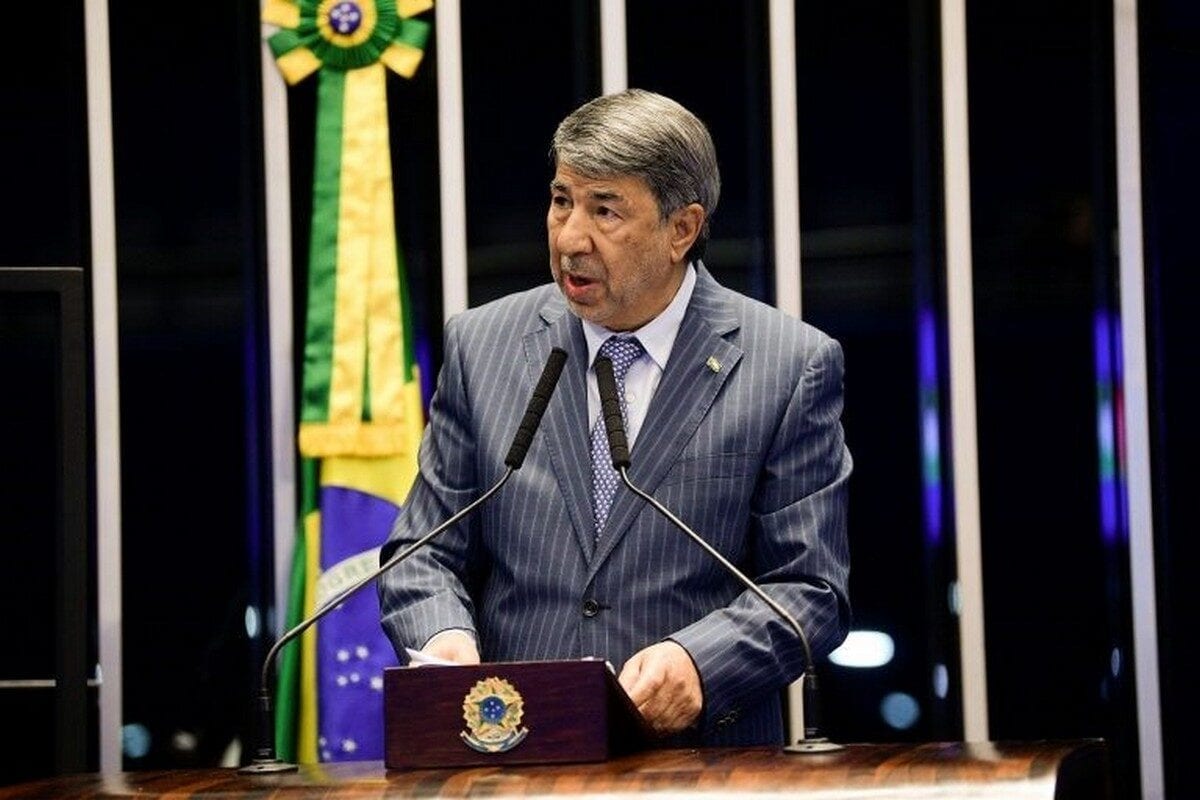 The Palestinian Ambassador to Brazil Ibrahim Alzeben, speaks during a 40 years celebration of diplomatic relations between Brazil and Palestine in the Brazilian Senate, September 2019 [Pedro França/Senate Agency] 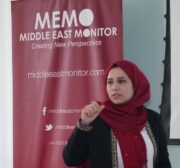 It seems that what Brazil's current Minister of Foreign Affairs Ernesto Araújo said at the Brazilian Senate in February 2020: "There is unfortunately still vast anti-Israel bias in bodies like the United Nations (UN) Human Rights Council. I realised that during the last 15 years, up to 80 per cent of the Human Rights Council's resolutions were against Israel", was not political flirtation, but a fact that Bolsonaro's government was keen to implement. Since the start of Bolsonaro's presidency in October 2018, Brazil has drastically altered its foreign policy and strengthened its ties with Israel. After 15 years of regular voting for Palestine, Brazil has begun to vote in favour of Israel and against Palestine.

On 12 November, the biased position towards Israel has repeated once again. Brazil voted against the approval of a resolution at the World Health Organisation (WHO) to guarantee access to healthcare services for the Palestinian population residing in the occupied territories, including East Jerusalem, and in the occupied Syrian Golan Heights. The draft decision was proposed by the delegations of Cuba, Iraq, Lebanon, Palestine, Qatar and other counties, requesting the director-general to implement a series of activities to support the development of services and healthcare provided to the Palestinian people.

The resolution was approved with 78 votes in favour and only 14 against, in addition to 32 abstentions. Israel, the US, some European countries and Australia voted against the proposal, in addition to Brazil. In turn, the Israeli embassy in Brazil thanked Brazil, through its Twitter account, for voting against this decision. It also confirmed: "Israel will continue to work with WHO to improve the health condition of Palestinians."

Commenting on this vote, the Palestinian Ambassador to Brazil Ibrahim Alzeben informed MEMO that Brazil's vote against Palestine is contrary to what Brazil believes. He also expressed: "We lament this change in voting pattern at several forums for nearly two years. This change does not serve the peace process in the region and harms the rights of Palestinian people under occupation." The ambassador remarked on the historical relations between Palestinians and Brazil in particular, and the Arabs in general, which are characterised by cooperation, friendship and mutual respect. He addressed Brazil by requesting: "We call this friendly country to reconsider some issues that cause undue harm."

READ: WHO slams Israel for health violations against Palestine

As for the Palestinian Arab Federation of Brazil (FEPAL), it seems that this vote is an unprecedented turn in Brazil's foreign policy, which is aligning with the protection of Israel's crimes in Palestine. FEPAL also condemned the Brazilian vote against the resolution in Palestine, asserting: "We, as Brazilians with Palestinian origins, reject this vote like most of the Brazilian people." FEPAL also asked the government of Brazil to review its position and return to its previous position of respect to international law and supremacy of human rights. FEPAL called on Brazilian society to continue its support of Palestine in its search for peace and justice.

The numbers speak for themselves.
The PA-Syrian led decision at #WHA73 did not garner the support from the majority of Member States, and its support is decreasing year after year.
It is high time to stop the politicization of @WHO and instead strengthen its work on the ground. pic.twitter.com/kVsNXcA7us

That wasn't the first time that Brazil had voted against Palestine, and began its transformation towards supporting Israel at the UN. In February of this year, Brazil asked the International Criminal Court (ICC) to stop its investigation into Israel for war crimes committed against the Palestinian people. In March of last year, Brazil voted against a resolution at the UN Human Rights Council which: "Condemned Israel's apparent intentional use of unlawful lethal and other excessive force against civilian protesters in Gaza and called for perpetrators of violations in the enclave to face justice."

Speaking to MEMO, the Brazilian ex-Minister of Health and the current Federal Deputy Alexandre Padilha, explains: "Bolsonaro deepens his isolation because he breaks the tradition of Brazilian foreign policy and thereby turns enemies, deepens isolation from his stance on the environmental issue, deepens his isolation in relation to Bolsonaro's stance that follows Trump in criticising the World Health Organisation."

Brazilian President Bolsonaro considers Trump his role model and was proud to be called the "Trump of Brazil". Vice-President Kamala Harris claimed: "We will restore aid to Palestinians, renew ties." So the question remains, will Brazil amend its positions in parallel with the new US administration that promises to restore relations with Palestine? Or will Brazil and Bolsonaro keep acting in favour of Israel? Bolsonaro has not yet congratulated Joe Biden on his victory over Trump in the US elections. Padilha has doubts that Bolsonaro's stance will change, even following Trump's defeat, clarifying: "Bolsonaro has a very strong relationship with Israel, and with the extreme right in Israel."