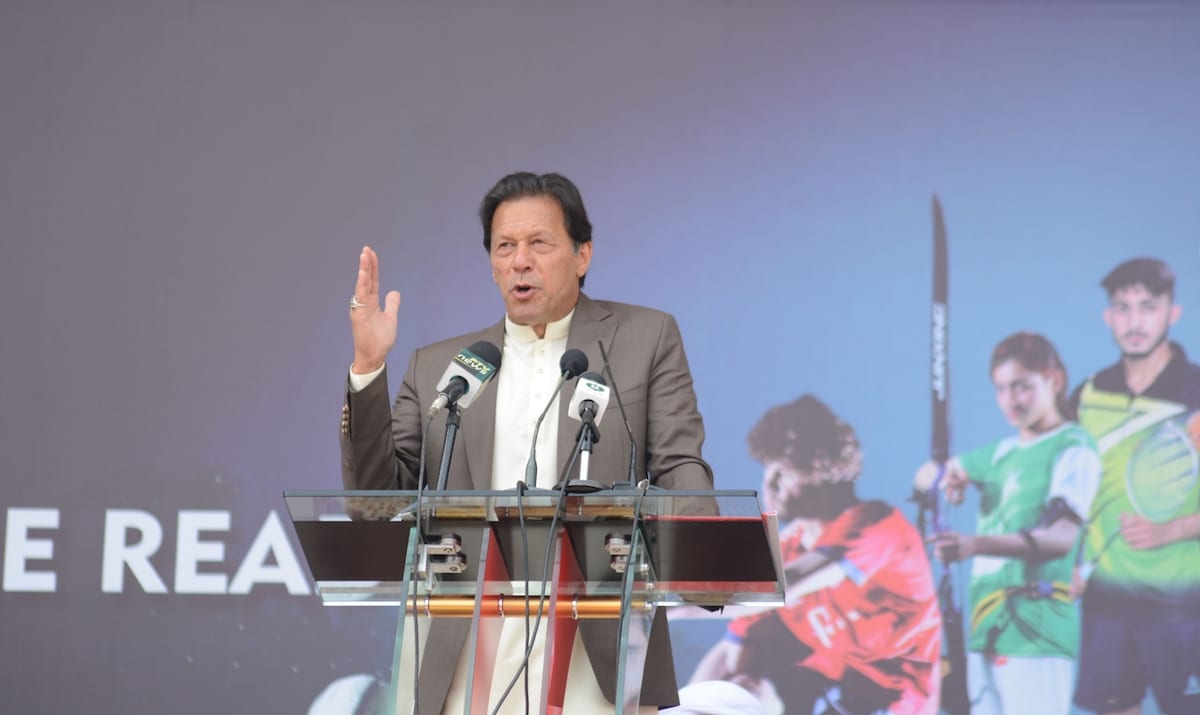 Pakistani Prime Minister Imran Khan revealed that his country is under pressure from sisterly countries to recognise the State of Israel.

In statements made on Friday, Khan announced: "We have been under pressure from friendly countries to recognise Israel, however, we will not do so without a fair settlement to the Palestinians."

He pointed out that there are matters related to the countries that recognise Israel, which he would not address "due to brotherly ties that we do not want to damage." It is likely that the Pakistani official was referring to Saudi Arabia.

Khan is considered to be one of the most prominent supporters of the Palestinian cause and has stated in previous interviews that Pakistan will never recognise Israel.

The Pakistani PM considers the Palestinian cause: "As a will of the great leader Muhammad Ali Jinnah whose soul flies with the soul of scholar Muhammad Iqbal, may Allah have mercy on them."

READ: Adapting to the new normal: Covid-19 and Pakistani workers in the Gulf