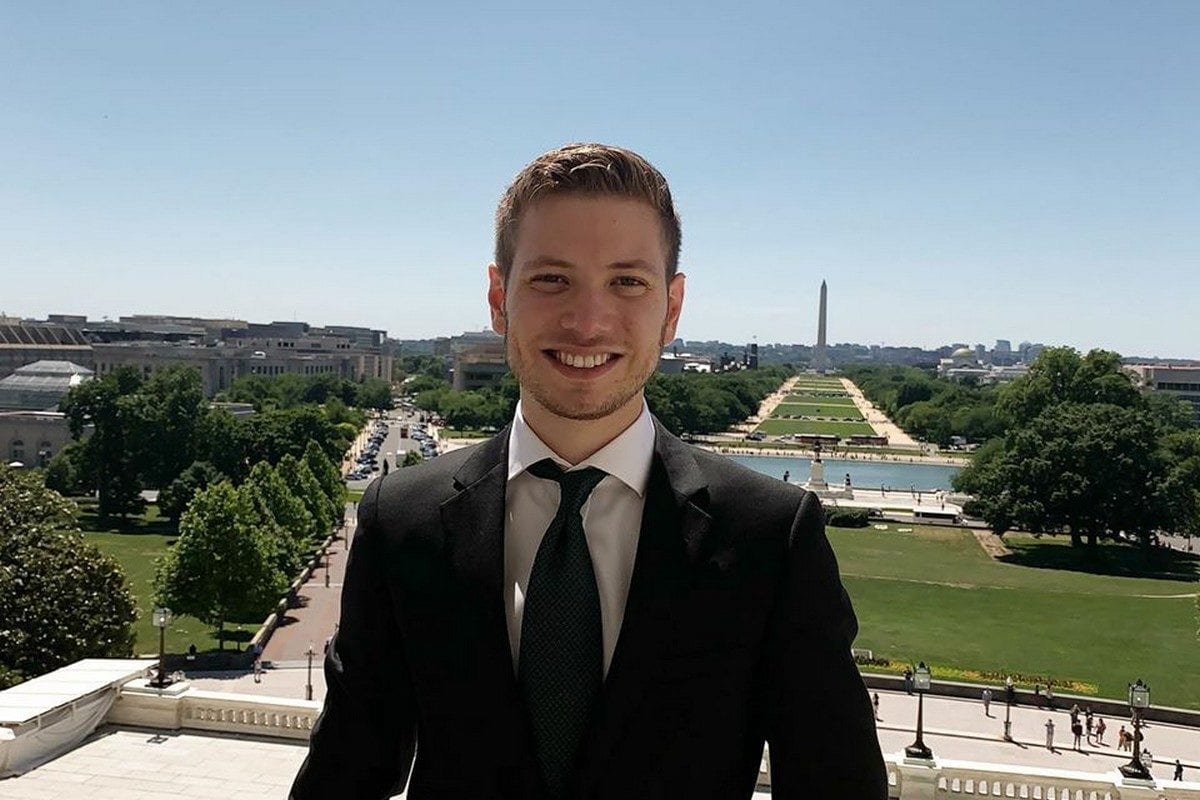 "Kibbutzim are something that doesn't exist outside of North Korea," Yair Netanyahu said,

The kibbutz was first founded in 1936, 12 years before Israel gained its independence, and is a collective community traditionally based on agriculture.

In July, the 29-year-old attacked Kibbutz residents on Twitter, calling them "communists who stole half the country's land."

This is not the first time that Yair– who lives with his parents at the official Prime Minister's residence – has made controversial statements.

Earlier this year, he posted an offensive picture of the Hindu goddess Durga to attack his father's critics while last year he came under criticism after publishing several tweets denying the existence of Palestine because there is no "P" in the Arabic language.

Last week saw the launch of a new podcast by Yair with his first episode featuring Eduardo Bolsonaro, son of Brazilian President Jair Bolsonaro, one of the world leaders closest to Netanyahu. Bolsonaro is known for his right-wing, conservative worldview and his pro-Israel positions.

Yair's provocative remarks often make it to the media, or in some cases, to court. He has sued and been sued because of his online squabbles.

In 2018, he was temporarily banned from Facebook after writing that he would prefer all Muslims to leave the country. In April, he called for a "free, democratic and Christian" Europe to replace the EU.