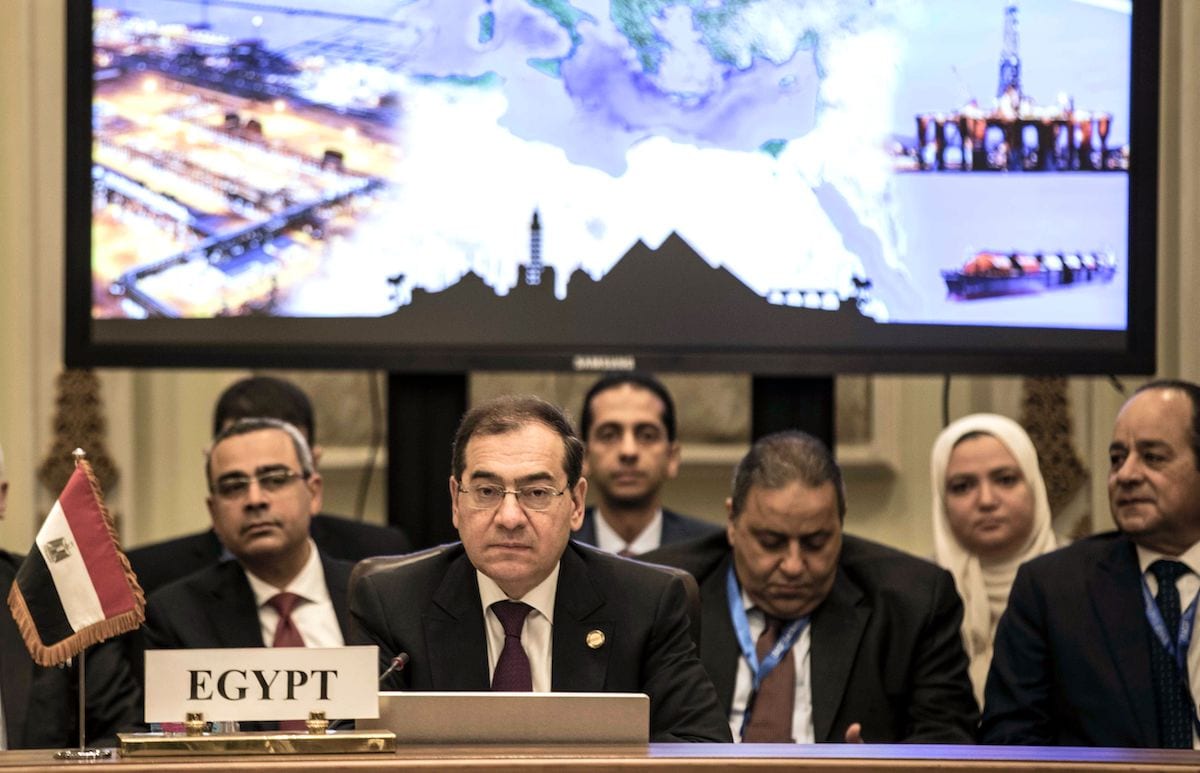 El-Molla, whose country is targeting $1 billion in investments from the mining sector per year, said at a press conference in Cairo that the companies include seven international companies, including Australia's Centamin CEY.L, Canadia's B2Gold BTO.TO, Barrick Gold, Lotus Gold, Red Sea resources and Britain's AKH Gold.

The minister said the companies won 82 blocks, 28 per cent of those offered for auction.

El-Molla announced the opening of a second bid to explore for gold and other minerals including phosphates and iron which opened yesterday and will close on 15 March 2021.

In 2019, Egypt enacted a new mining law in an effort to encourage mineral exploration and production.