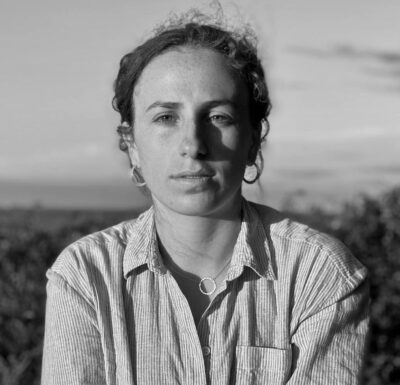 Lauren Lewis is a staff writer and journalist for the Middle East Monitor. She has previously reported for the Daily Star Lebanon and Al-Arabiya English from Beirut. Lewis focuses on Lebanon, with a particular interest in the rest of the Levant and Central Asia.