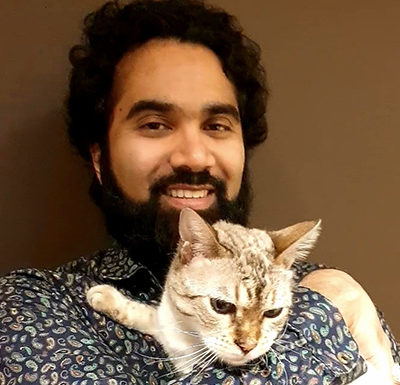 Omar has an MSc International Security and Global Governance from Birkbeck, University of London. He has travelled throughout the Middle East, including studying Arabic in Egypt as part of his undergraduate degree. His interests include the politics, history and religion of the MENA region.