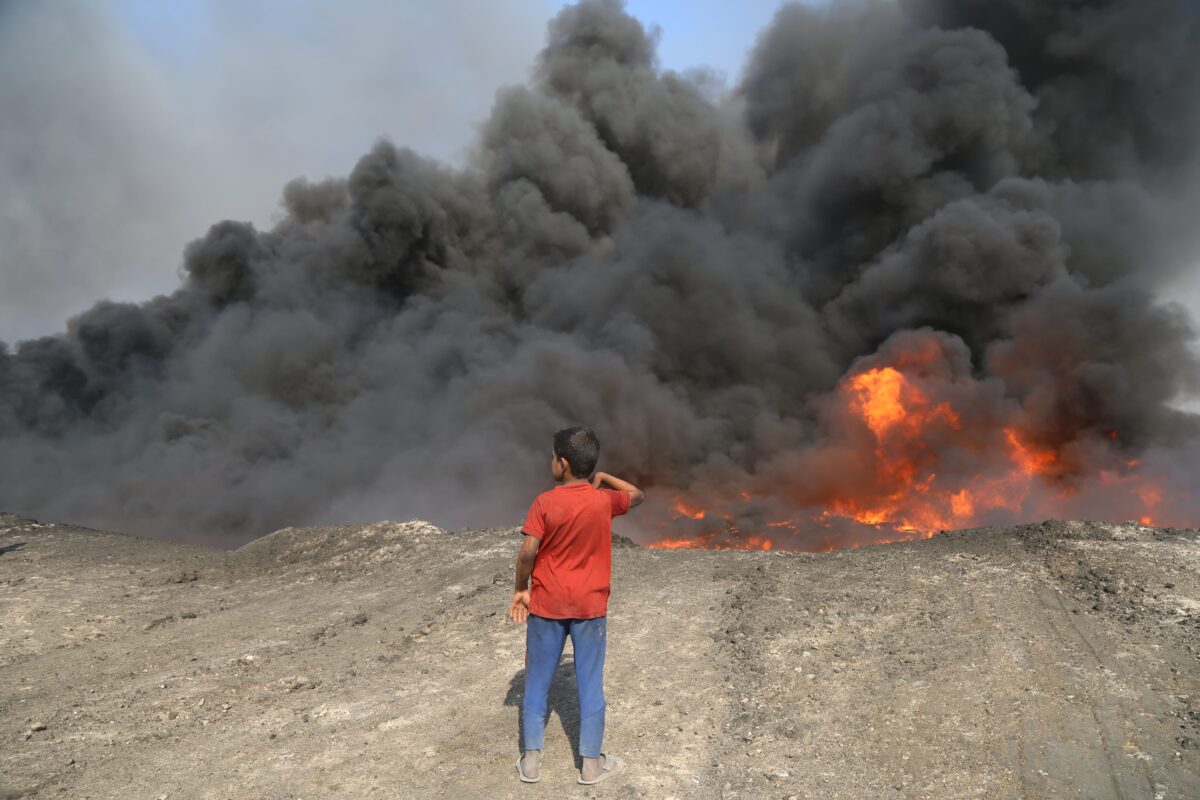 A major international human rights organisation released a scathing report yesterday against both the Iraqi government and the Kurdistan Regional Government (KRG), levelling allegations against both that they have been persecuting Iraq's Sunni Arab community.

Amnesty International, the authors of the report, said that their findings exposed "the terrifying backlash against civilians fleeing [Daesh]-held territory, raising alarm about the risk of mass violations as the military operation to recapture…Mosul gets underway."

In the report titled "Punished for Daesh's crimes", Amnesty drew upon interviews with more than 470 witnesses and victims stretching back to last spring, and detailed harrowing accounts of torture, extrajudicial executions, sexual abuse and crimes against children.

Amnesty laid the blame for the abuses not only at the door of Shia militias, largely organised under the Popular Mobilisation Forces (PMF), but also blamed the Iraqi government.

Citing the fact that Baghdad designated the PMF an official armed force in Iraq, as well as the fact that government forces themselves have been responsible for abuses against Sunni Arabs, Amnesty said: "The government's responsibility for these violations cannot be ignored."

According to Amnesty, one incident they documented during the campaign to recapture Fallujah showed that 12 men and four boys were extrajudicially executed after they fled areas north of the city and handed themselves over to government forces for protection.

Another incident from around the same time near the town of Saqlawiyah in Anbar revealed that Sunni Arabs were rounded up in a farmhouse and severely tortured, with some prisoners even murdered.

"There was blood on the walls…They hit me with…metal rods, shovels, pipes, cables…I saw two people die in front of my eyes,"

Governor of Anbar Sohaib Al-Rawi reported that 49 people from Saqlawiyah were executed in the field, while 643 other Sunni Arab civilians were forcibly disappeared. Their fate remains unknown to this day.

Amnesty said: "As the battle to retake Mosul gets underway, it is crucial that the Iraqi authorities take steps to ensure these appalling abuses do not happen again."

Raising concerns that the US-led international coalition are doing little to prevent abuses by Baghdad and its allied Shia militias, Amnesty added: "States supporting military efforts to combat [Daesh]…must demonstrate they will not continue to turn a blind eye to violations."

The battle to recapture Mosul from Daesh militants began in the early hours of last Monday, and has been long-touted by the Iraqi government who have vowed to retake the city before the end of the year.

Daesh has held Mosul since June 2014 when it captured Iraq's second largest city after a lightning two-day attack that out 30,000 Iraqi security personnel to flight, an enormous embarrassment for Iraq. Baghdad is now seeking to re-establish its control over Mosul, and to restore the image of its armed forces.