Brothers from East Jerusalem forced to demolish their homes 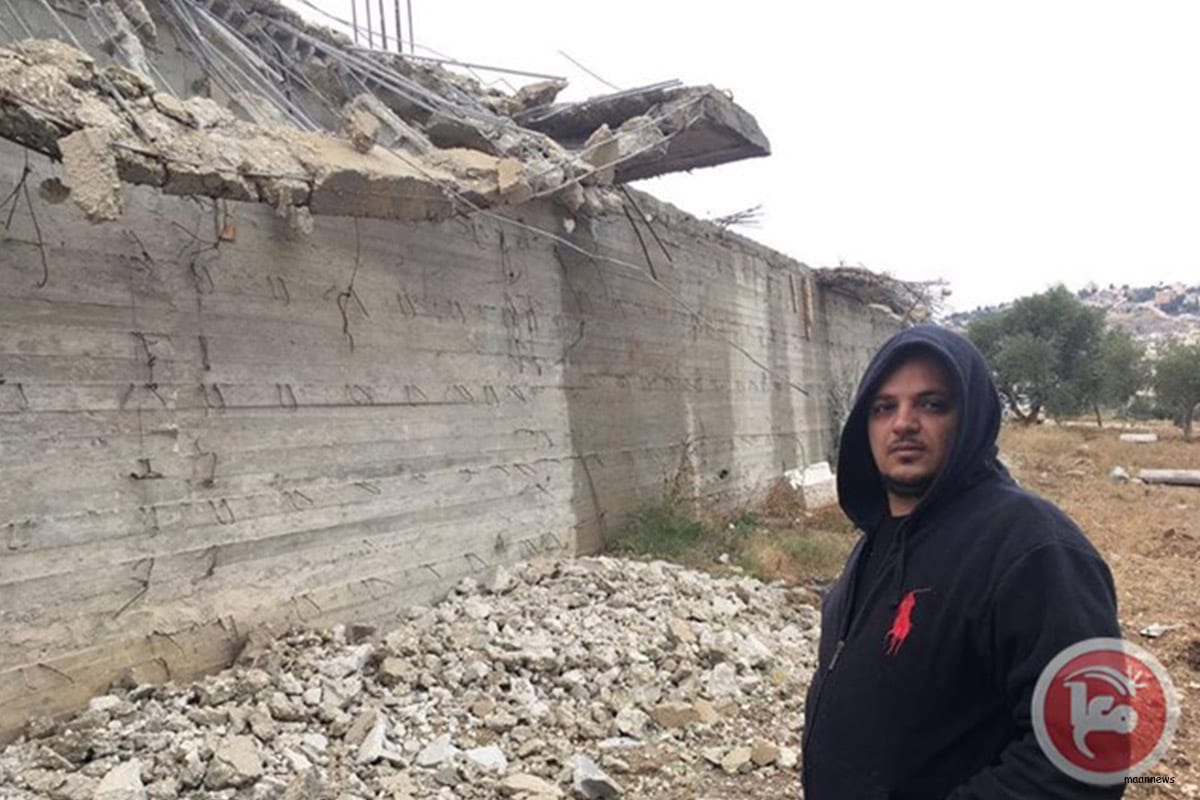 Palestinian brothers from East Jerusalem forced to demolish their own homes on 4th December 2016 [maannews]
December 5, 2016 at 6:40 pm

Two Palestinian brothers in the neighbourhood of Silwan in occupied East Jerusalem were forced to demolish their own homes on Saturday in compliance with an Israeli court order.

One of the owners, Said Al-Abbasi, told Ma'an that he and his brother Nasser had built their homes in the Karm Al-Sheikh area of Silwan two-and-a-half years ago. However, before construction could be completed, the Jerusalem municipality delivered demolition orders for their homes.

During the court hearings, the Al-Abbasi brothers, who have 12 children between them, were forced to close the construction site with concrete until all legal proceedings had concluded.

Said told Ma'an that the Jerusalem municipality threatened to imprison the pair if they tried to resume construction at the site. 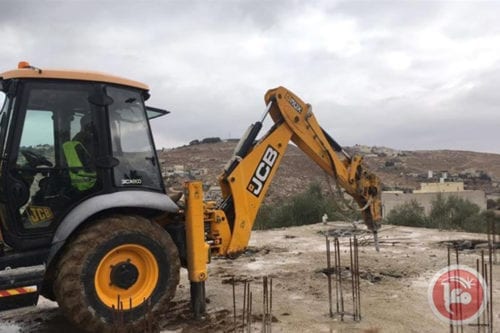 According to the brothers, they had attempted to obtain a license from the Jerusalem municipality over the past two years, but all their efforts were rejected. An Israeli court ruled in October that the houses must be demolished for lacking Israeli-issued building permits and the fact that the homes were being built on land the municipality had declared an "open space reserve".

The brothers eventually chose to demolish their homes themselves to avoid costly fees charged by the municipality if it was to carry out the demolition.

A spokesperson for the Jerusalem municipality was not immediately available to comment on the incident.

Demolitions of Palestinian structures and homes in the occupied West Bank and East Jerusalem have seen an unprecedented surge this year, with the number of structures demolished in the first half of 2016 well exceeding the total number of demolitions carried out in all of 2015.

At least 1,569 Palestinians have been displaced since the beginning of 2016 as a result of demolitions in the occupied territory, compared to 688 Palestinians displaced over the entirety of 2015, according to UN documentation.