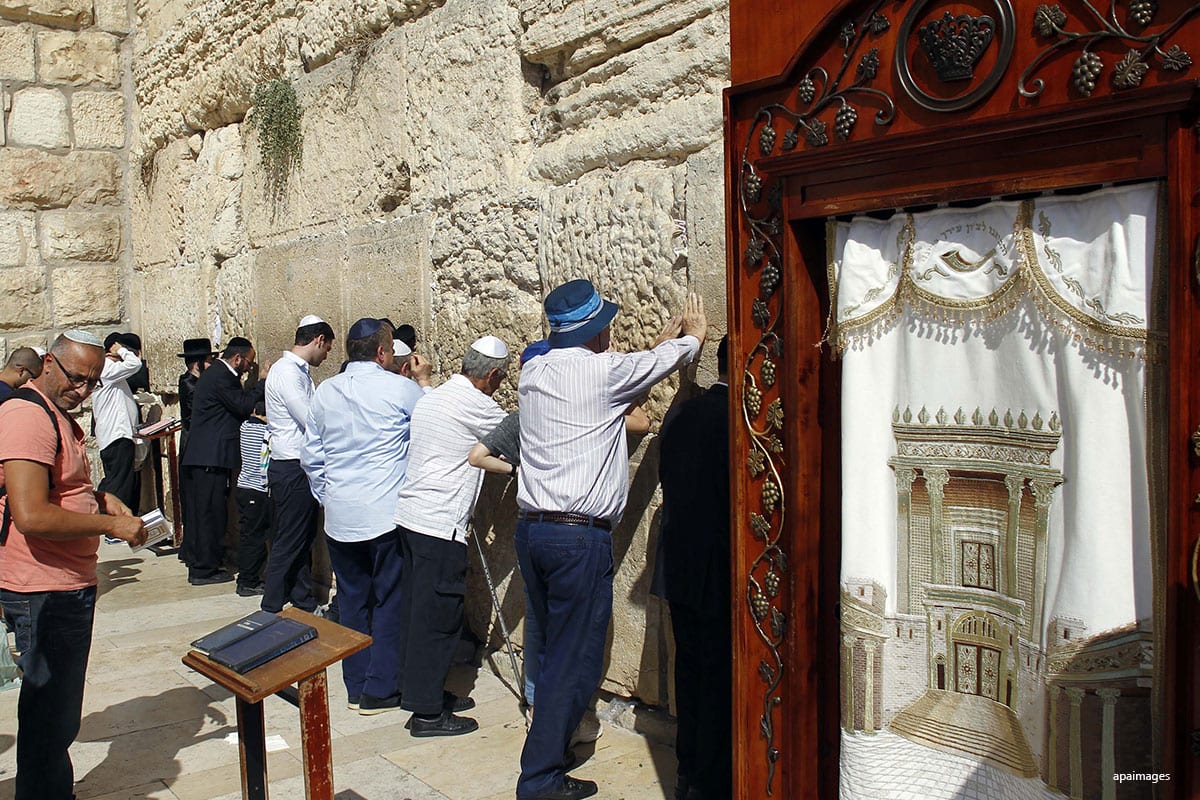 More than one third of Israelis who describe themselves as secular Jews would leave the country if they get the opportunity, a new poll has revealed.

Israel's Channel 10 revealed results of the poll released by Masa Israeli which showed that 36 per cent of secular Jews would be willing to leave Israel while only seven per cent of religious Jews would emigrate if they had the chance.

Young unmarried men and women between the ages of 23-27 are most willing to leave Israel for pastures new.

"The fact that so many people say they would leave the country if they could indicates that many Israeli citizens do not feel a sense of belonging to the state," CEO of Masa Israeli Uri Cohen remarked.

This is an alarming statistic which obligates us all to deal with this difficult issue.

The poll was conducted over the phone by Midgam Consulting and Research, among 509 Israeli Jews.