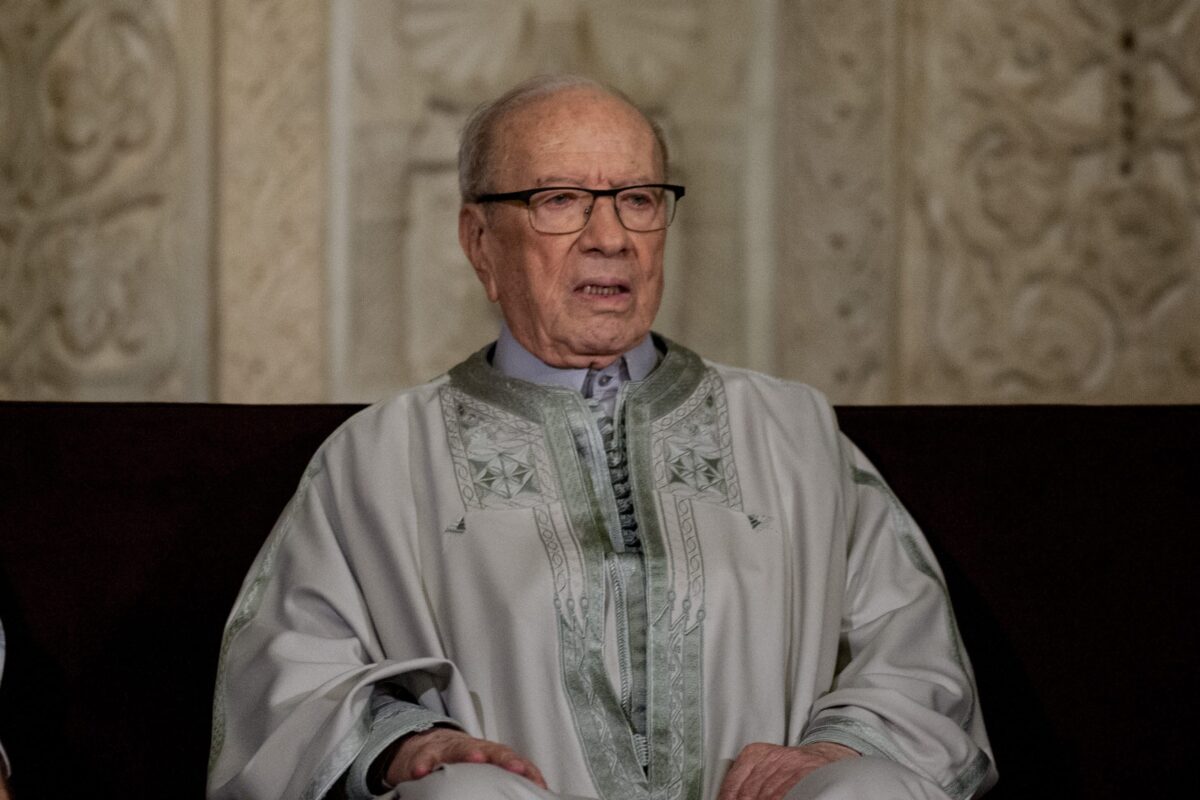 The Tunisian presidency has denied Iranian media reports that during a visit by an Iranian Minister to Tunis, President Béji Kaid Essebsi praised Iran for protecting the Islamic world against Israel. 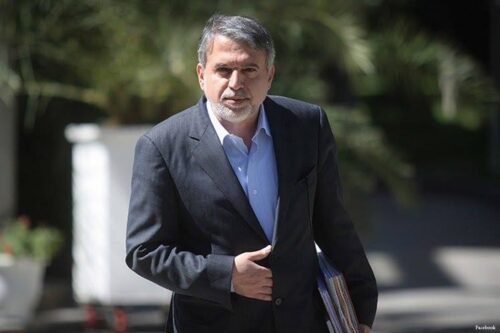 "Iran is the protector of the Islamic world from Israel," Iranian media quoted Essebsi as saying during a meeting with the Iranian Culture and Guidance Minister, Reza Salehi Amiri.

A spokesperson for the Tunisian president, Ridha Bouguezzi, told the Tunisian News Agency (TAP) on Saturday, "The talks covered relations and cooperation between the two countries and focused on the prospects of achieving regional stability following the lifting of international sanctions from the Iranian government. The talks also focused on ways to contribute to the peaceful resolution of conflicts, especially in Syria and Yemen, and on how to confront challenges, particularly the fight against extremism and terrorism," he added.

Read: The Iranian media's interest in Palestine has declined


Iranian minister, Amiri, visited Tunisia to attend the 33rd International Book Fair held in the capital Tunis from 24 March to 2 April 2, and the fifth edition of the Iranian Film Days.

Tunisia has good economic and cultural ties with Iran but announced its official support for Saudi Arabia during the diplomatic crisis which followed the storming of the Saudi embassy in Tehran in January 2016.