Israeli authorities reportedly prevented the head of the Palestinian Federation of Chile, Anwar Makhlouf, who holds Chilean citizenship, from entering the country through the King Hussein (Allenby) Bridge border crossing between Jordan and the occupied West Bank yesterday. 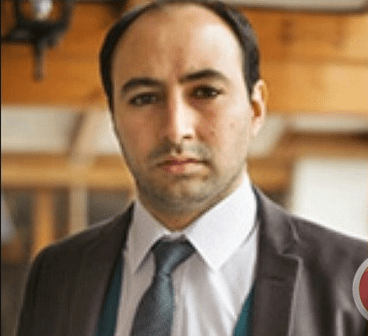 Hebrew-language news sites reported that the Israeli Minister of Media and Strategic Affairs Gideon Saar said in a statement: "The days when BDS activists used to work here freely have long gone and we will not allow enemies of the state in."

Neither a spokesperson from the Israeli Airports Authority or the Israeli Security Agency were immediately available for comment.

B'Tselem Executive Director Hagai El-Ad highlighted in March that "Israel controls not only who enters Israel, but also who enters Palestine," hence affecting pro-Palestinian activists' access to the occupied territory.