The International Monetary Fund (IMF) has reportedly lowered its economic forecasts for Saudi Arabia and Egypt, two of the Arab world's largest economies, due to the slow growth rates as a result of austerity reforms and low oil prices.

Egypt and Saudi Arabia underwent austerity reforms last year in order to stabilise their economies with Cairo cutting back to secure an IMF loan and Riyadh introducing efforts to wean its economy away from oil. 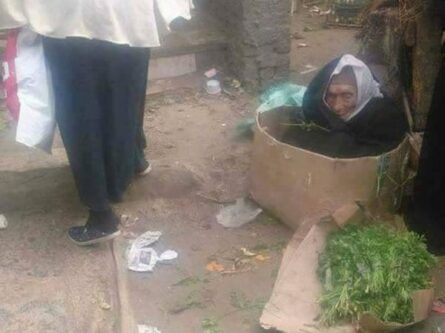 According to the IMF's latest World Economic Outlook, Egypt's real gross domestic product (GDP) will expand 3.5 per cent this year which is lower than its October prediction of four per cent. However the report predicted that the country's growth will rebound to 4.5 per cent in 2018, close to the new target set by Cairo in its budget.

Since its decision to float its currency in November last year, Egypt has seen inflation increase above 30 per cent provoking problems for the country's 90 million strong population, half of whom live below the poverty line.

However, despite the IMF-imposed reforms adversely affecting growth, Egypt's central bank earlier this week reported that the financial sector inflows had reached $19.2 billion since its currency was floated.

According to the IMF report Saudi Arabia's economy is expected to expand by 1.3 per cent, a fall from January's projection of 2.3 per cent due to "lower oil production and ongoing fiscal consolidation."

Global oil prices have been falling since 2014 aided by Riyadh's refusal to cut its oil output despite being faced with oversupply which has negatively impacted the country's public finances and left it unable to pay private contractors.