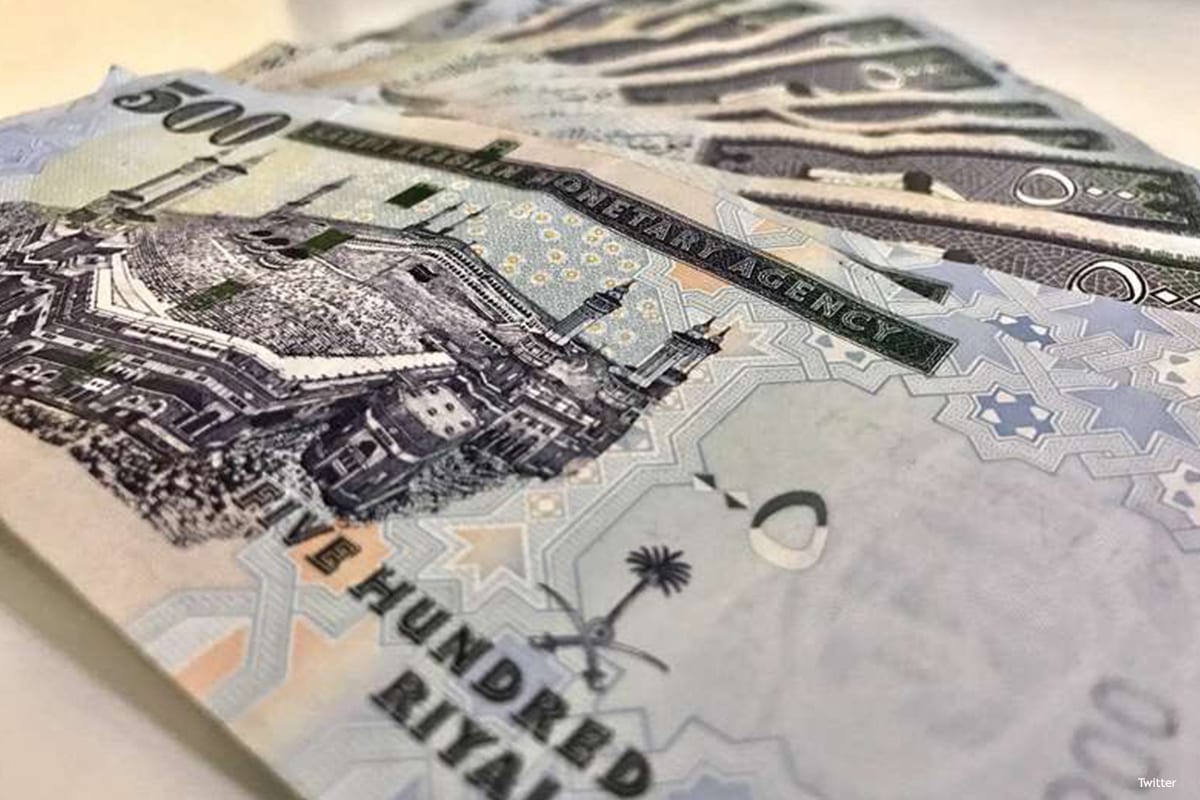 The king issued a royal decree restoring "all allowances, financial benefits, and bonuses" following calls for protests in four Saudi cities over the weekend, adding a two-month salary bonus for forces fighting in the kingdom's intervention in Yemen.

In September, Saudi Arabia cut ministers' salaries by 20 per cent and scaled back perks for public sector employees in one of the energy-rich kingdom's most drastic measures to save money after tumbling oil prices.

Read: Saudi Arabia cuts deficit by half in first quarter


The measures were the first pay cuts for government employees, who make up about two-thirds of working Saudis, and prompted complaints about the impact of austerity on ordinary Saudis.

"We believe this move will boost positive sentiment as domestic demand recovers on the back of enhanced government employees' disposable income," said Minister of State Mohammed Al-Sheikh.