Another Gaza hospital reduces operations due to electricity crisis 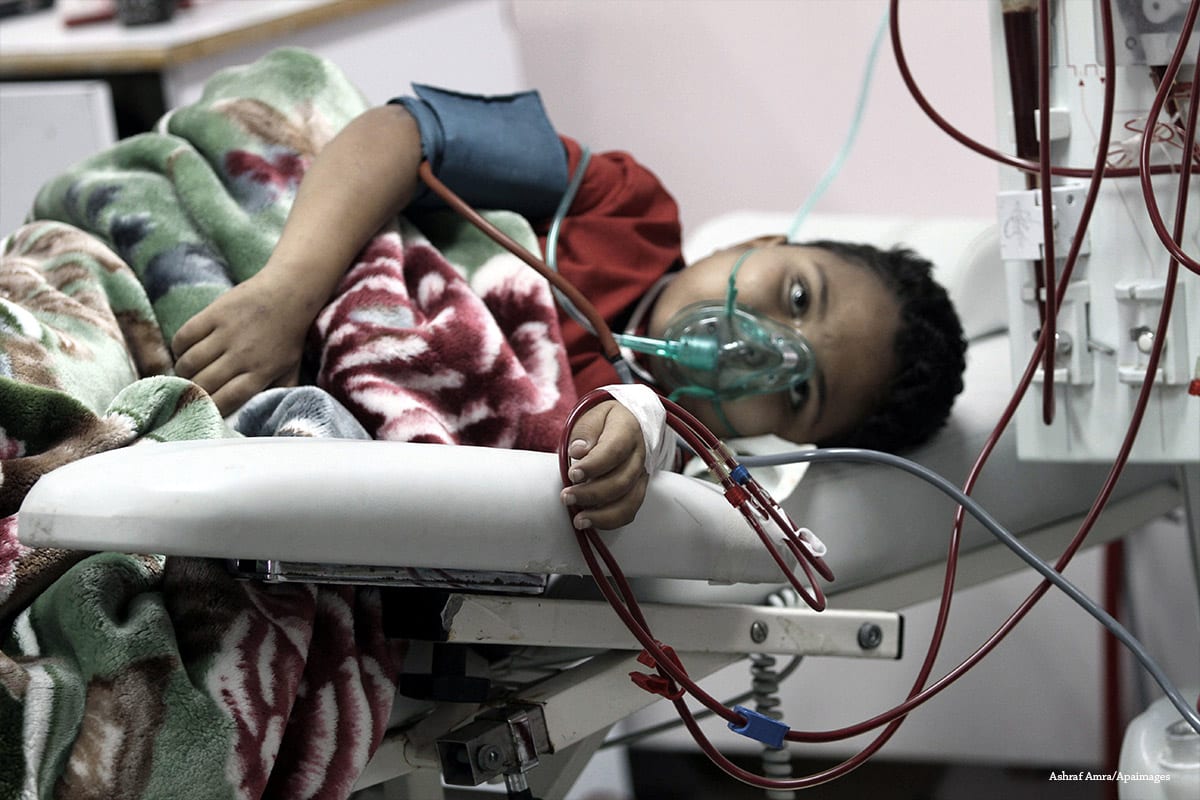 Kuwait Charity Specialised Hospital in Gaza began to reduce its services on Monday to the severe shortage of electricity in the besieged Gaza Strip, a statement said.

The statement noted that the hospital would turn off its generators for 14 hours every day and all day on Fridays. Adding that it would use alternative sources of power, such as solar energy, for urgent cases.

According to the statement, surgical operations, dentistry and x-Ray's will only take place when the electricity is switched on.

This will continue until the end of the electricity crisis.

Gaza has been under a strict Israeli siege backed by Egypt.

Spokesman of the Palestinian Ministry of Health in Gaza, Dr Ashraf Al-Qidra, has warned that basic medical services in the major hospitals in Gaza could stop working  if the electricity crisis is not resolved.

UNRWA announced on Saturday that it has allocated $500,000 to buy fuel for the generators of the main hospitals as part of its efforts to keep hospitals operating.

In a report issued on Monday, the UN United Nations Special Coordinator for the Middle East Peace Process called for addressing the worsening situation in the besieged Gaza Strip.