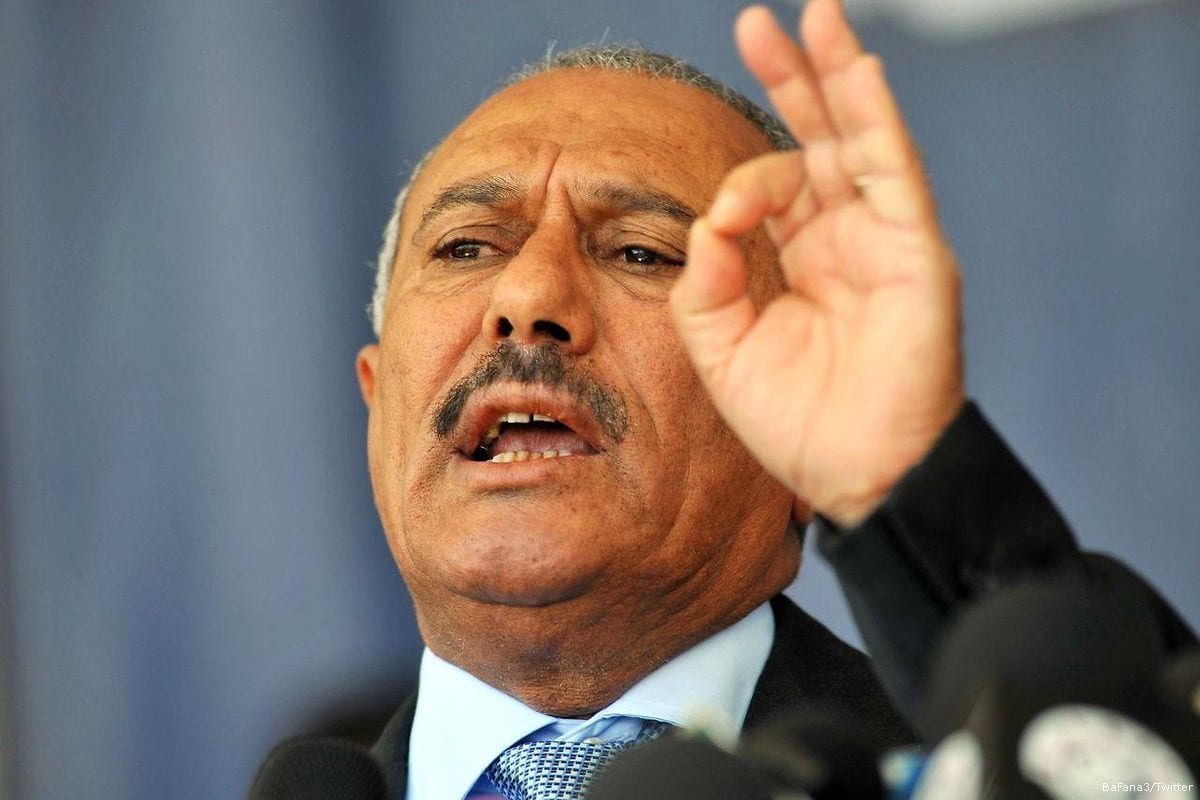 Members of the presidential guard exchanged gunfire for about half an hour with the Houthi fighters who had tried to set up a security checkpoint near the home of Saleh's son and his media office in an upscale district, the residents said.

The tactical alliance between Saleh and the Houthis has often appeared fragile, with both groups suspicious of each other's ultimate motives and sharing little ideological ground.

They jointly run northern Yemen and have been fighting the internationally recognised government, based in the south and backed by the Saudi-led coalition, for 2-1/2 years.