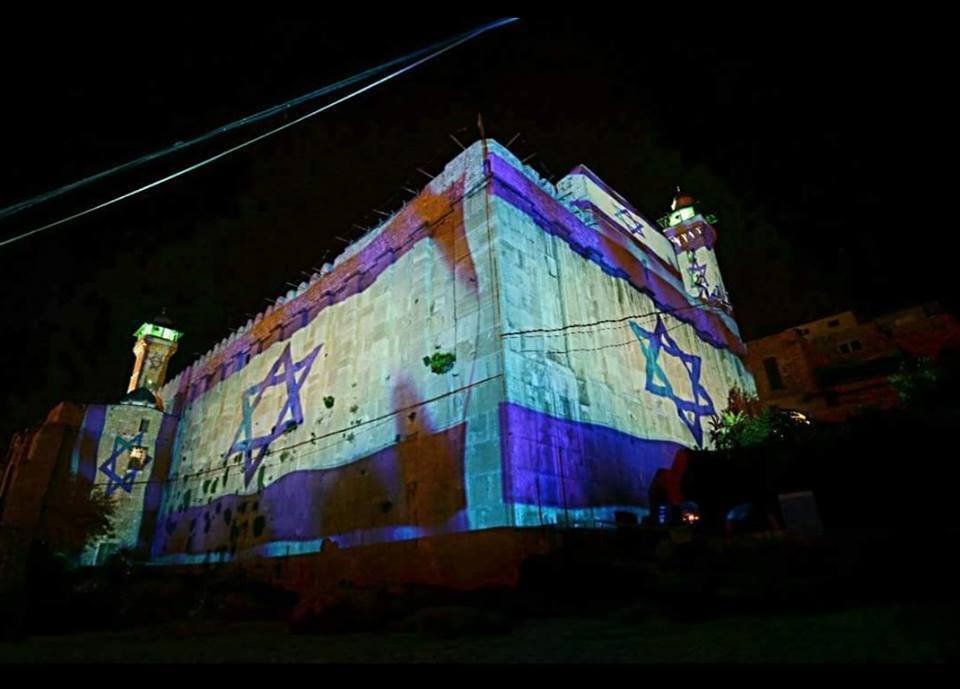 3,000 settler stormed the Ibrahimi Mosque in occupied Hebron on 17 September 2017 to mark a Jewish holiday. Muslim worshippers were banned from entering the holy site. [Quds News]
September 18, 2017 at 2:52 pm

More than 3,000 settlers stormed the Ibrahimi Mosque in the southern occupied West Bank town of Hebron last night to mark a Jewish holiday.

The Hebrew news site 0404 reported a heavy army presence was deployed in the area to allow the settlers to pray in the Muslim holy site.

There were no incidents reported and "the prayer passed peacefully", according to the site.

The mosque, believed to be the burial place of the prophet Abraham, is sacred to both Muslims and Jews and has been the site of oft-violent tensions for decades.

The holy site was split into a synagogue – known to Jews as the Cave of Patriarchs – and a mosque after US-born Israeli settler Baruch Goldstein massacred 29 Palestinians inside the mosque in 1994. 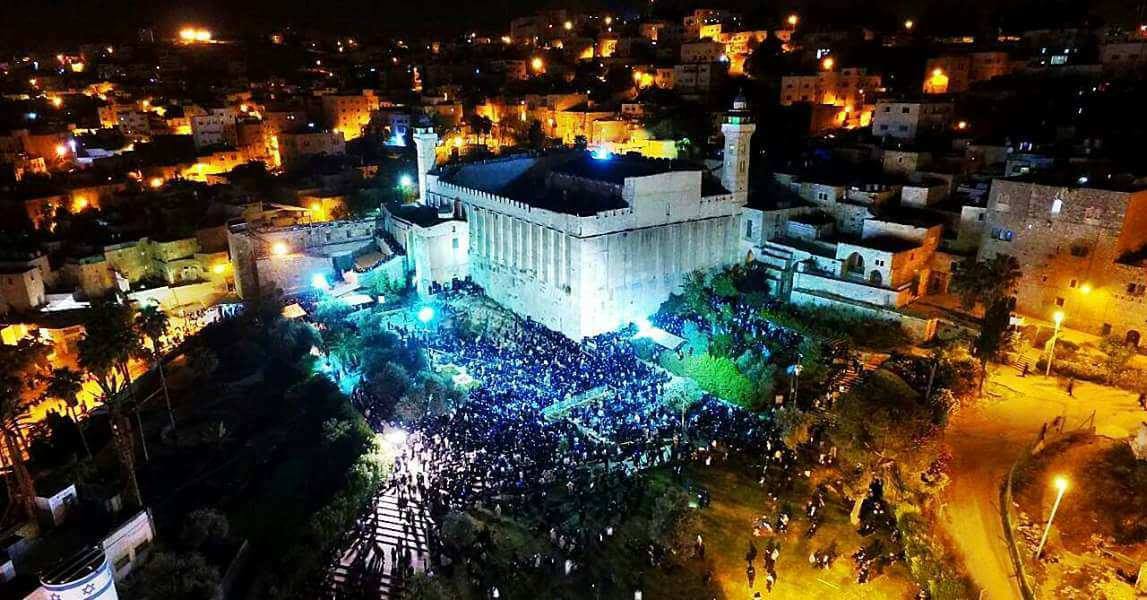 3,000 settler stormed the Ibrahimi Mosque in occupied Hebron on 17 September 2017 to mark a Jewish holiday. Muslim worshippers were banned from entering the holy site. [Quds News]