'1 of every 5' US-led airstrikes in Iraq kills civilian 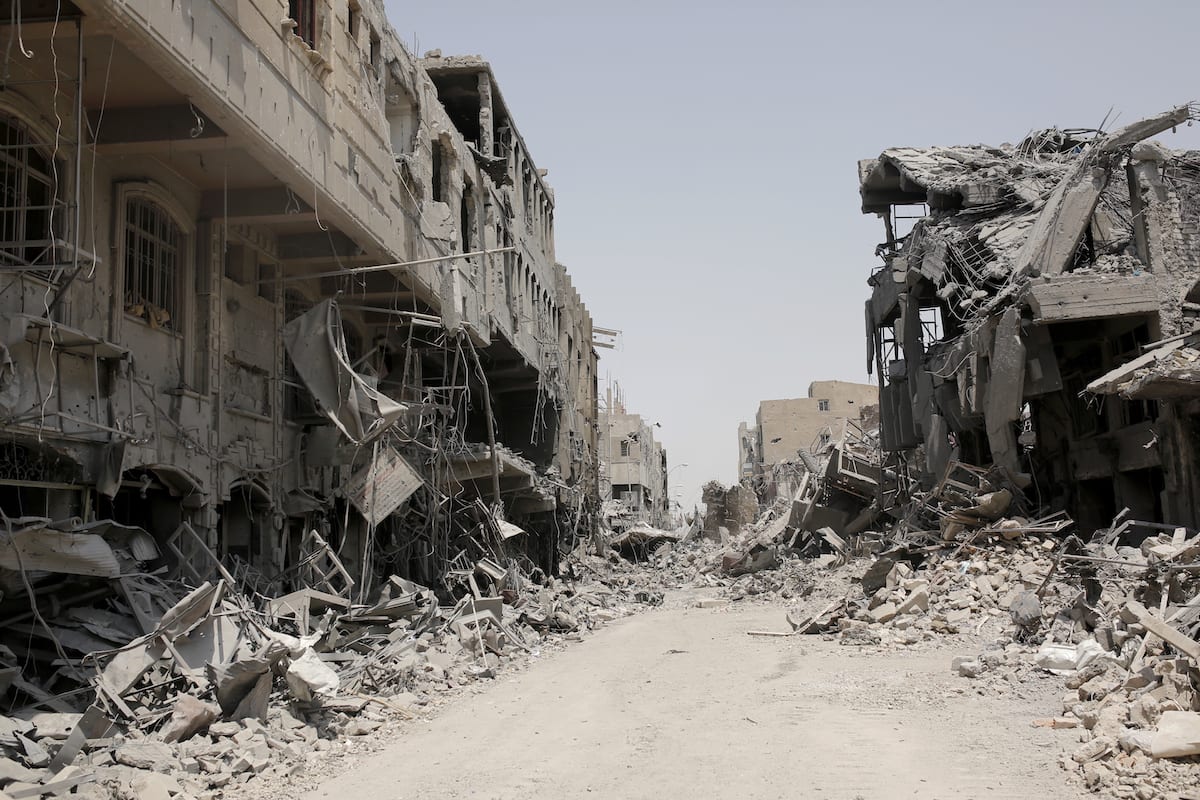 Iraqis start the reconstruction of their buildings after Mosul became completely freed from Daesh on 10 July, 2017 [Yunus Keleş/ Anadolu Agency]
November 18, 2017 at 3:40 pm

One of every five airstrikes in Iraq by the US-led anti-Daesh coalition has resulted in a civilian death, according to the New York Times Thursday.

The American daily said the civilian casualties by coalition strikes were 31 times higher than Pentagon figures.

"No matter which threshold we used, though, the results from our sample were consistent: One of every five airstrikes killed a civilian," it said.

The daily added that investigations in the sites freed of Deash revealed that many of the civilian casualties were not included in the coalition reports, and they were misreported as targets belonging to the terrorist organization.

READ: The secret public auction of the 'reconstruction' of Mosul

"According to the coalition's available data, 89 of its more than 14,000 airstrikes in Iraq have resulted in civilian deaths, or about one of every 157 strikes. The rate we found on the ground — one out of every five — is 31 times as high," the daily said.

In most regions hit by airstrikes and resulted in civilian death, there were no Deash-targets, the daily added.

According to Airwars, a nonprofit group that tracks civilian casualties in Iraq, Syria and Libya, more than 3,000 civilians were killed in airstrikes in Iraq since Aug. 2014.

The group said nearly 6,000 civilians were killed in more than 28,000 US-led anti-coalition airstrikes in Syria and Iraq since Aug. 2014.