Officials: Patients in Gaza hospitals left with no food 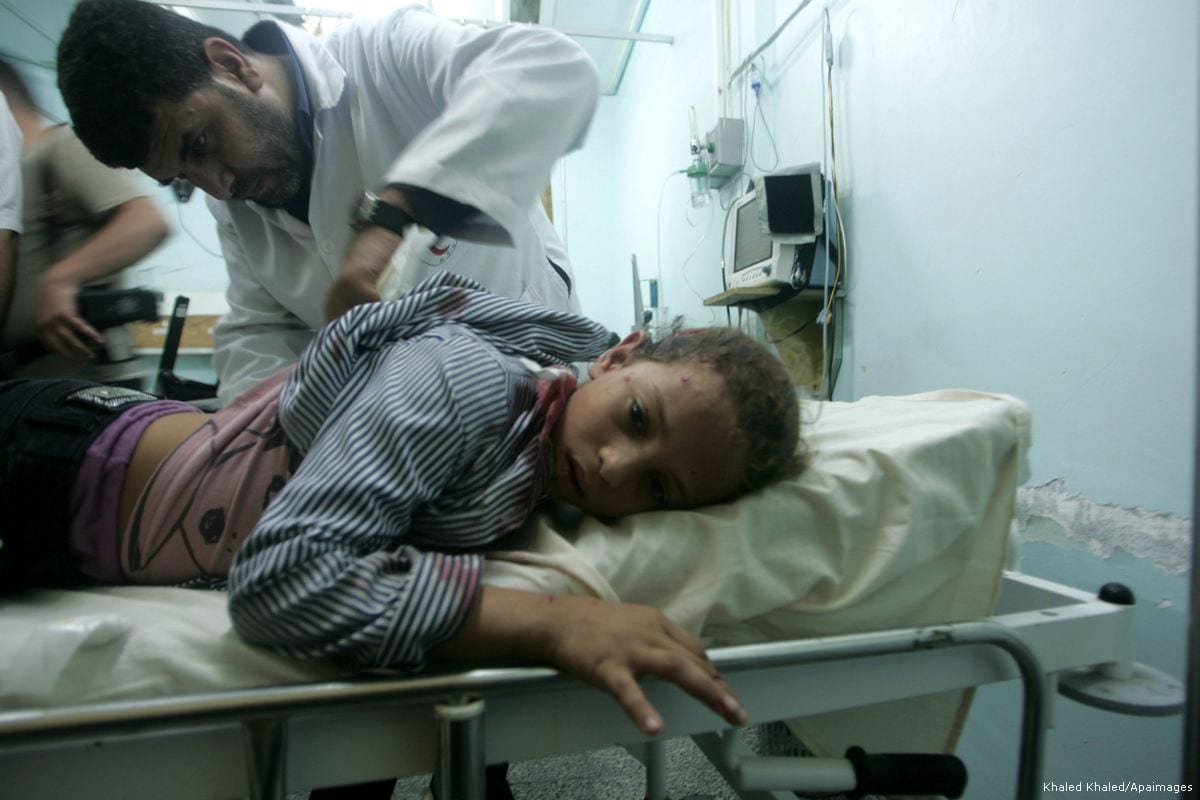 An injured Palestinian can be seen receiving medical care at the Al-Najar hospital in Gaza on 20 October, 2013 [Khaled Khaled/Apaimages]
December 19, 2017 at 4:11 pm

Companies which provide meals to patients in hospitals in the besieged Gaza Strip have stopped catering to medical centres because they have not been paid for months, a Ministry of Health spokesperson revealed yesterday.

Speaking to Quds Press, Ashraf Al-Qidra said the government of national accord in occupied Ramallah had not settled the catering companies' payments.

"Hundreds of patients are now without food," Al-Qidra said, adding that the Ministry of Finance had not responded to requests made weeks ago to settle the companies' dues.

Last year, Gaza could not cover the cost of the meals and obtained funding from charities.

Healthcare in Gaza: Is there any hope left?