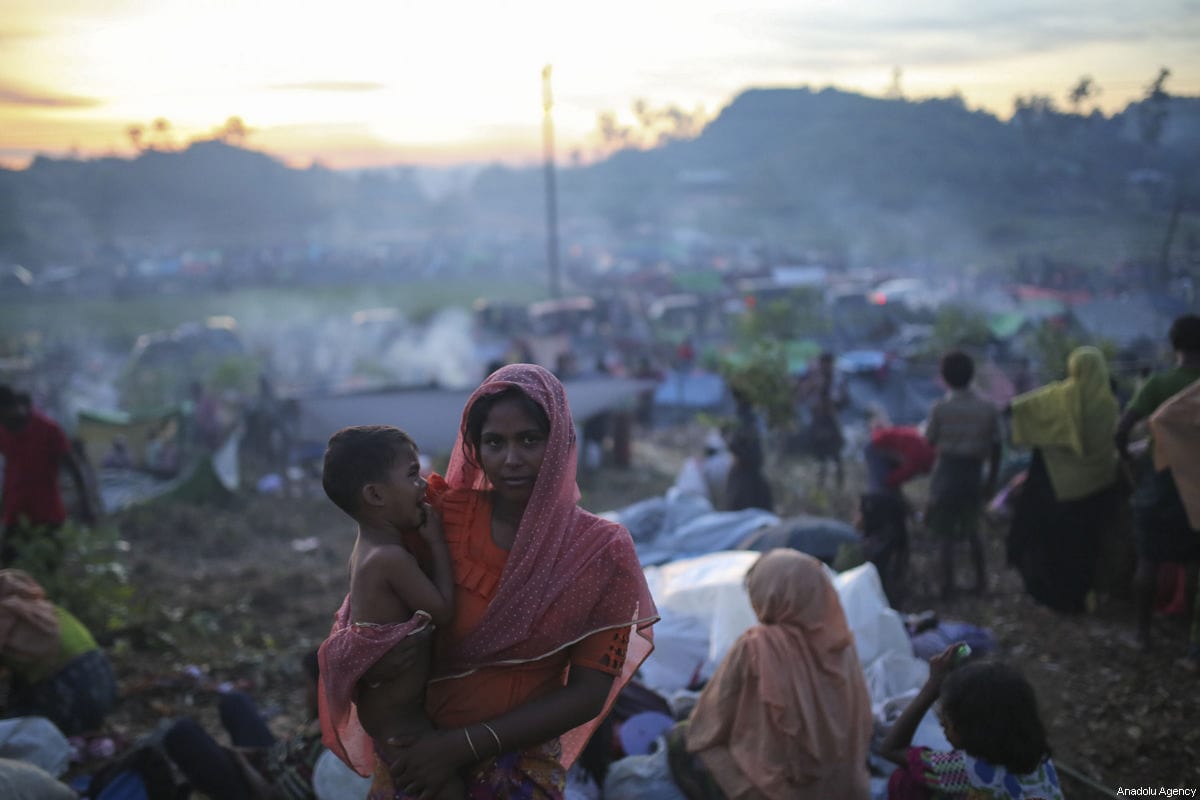 Rohingyas are seen at a makeshift camp in Teknaff, Bangladesh on 23 September 2017 [Zakir Hossain Chowdhury/Anadolu Agency]
May 7, 2018 at 4:23 pm

The U.K. on Monday pledged £70 million of fresh humanitarian support for the Rohingya refugees in Cox's Bazar in Bangladesh, reports Anadolu Agency.

So far, the U.K. has provided £129 million in humanitarian aid to Rohingya refugees, said the British High Commission in Dhaka in a statement.

The support which comes ahead of the cyclone and monsoon season will ensure safe shelters and prevent the spread of water-borne diseases in the camps.

The aid package is expected to provide up to 200,000 people with the necessary materials to strengthen their shelters, 300,000 people with food assistance and clean water, and 30,000 pregnant and breastfeeding women and 120,000 children under 5 with emergency nutrition.

It will also provide midwifery care to 50,000 women, access to bathing cubicles to 52,900 women and girls, and healthcare services to 50,000 people.

A vaccination campaign against diseases is also underway at the camps. 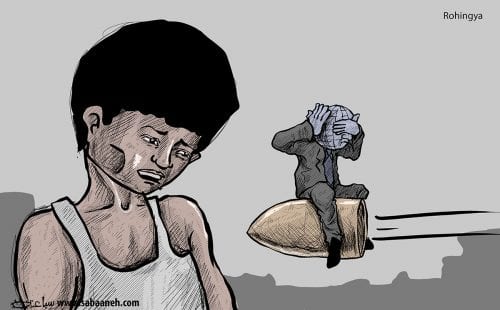 Since Aug. 25, 2017, some 750,000 Rohingya, mostly children and women, fled Myanmar when Myanmar forces launched a crackdown on the minority Muslim community, according to the Amnesty International.

At least 9,000 Rohingya were killed in Rakhine state from Aug. 25 to Sept. 24, according to Doctors Without Borders.

In a report published on Dec. 12, the global humanitarian organization said the deaths of 71.7 percent or 6,700 Rohingya were caused by violence. They include 730 children below the age of 5.

The Rohingya, described by the UN as the world's most persecuted people, have faced heightened fears of attack since dozens were killed in communal violence in 2012.

The UN has documented mass gang rapes, killings — including of infants and young children — brutal beatings, and disappearances committed by security personnel. In a report, UN investigators said such violations may have constituted crimes against humanity.