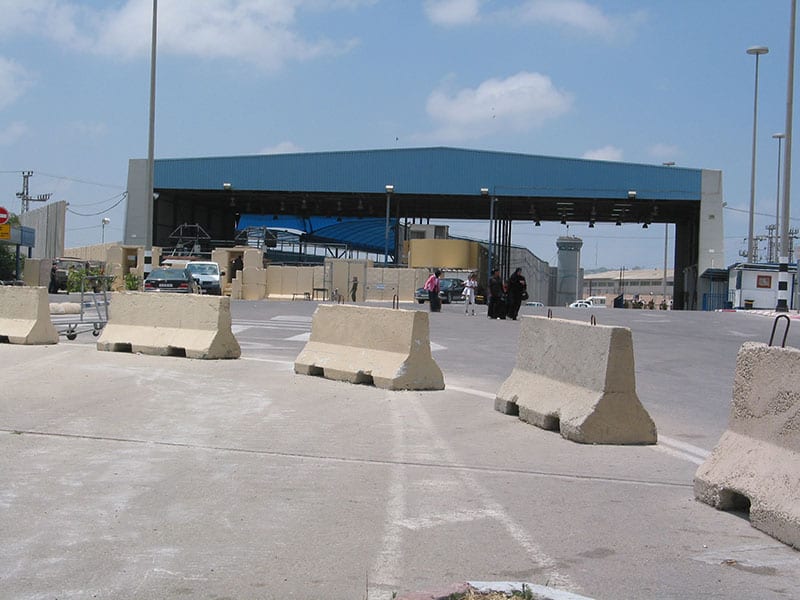 Israeli border officials arrested a senior Palestinian Authority official on Thursday evening as he made his way back to the Gaza Strip after a working visit to the occupied West Bank, Quds Press has reported. The official was identified as Saed Al-Ghoul, the head of the Gaza branch of the PA's Ministry of Civil Affairs.

Al-Ghoul's ministry makes the arrangements for patients, students and traders to travel from the Gaza Strip through the Erez Crossing into Israel. He was arrested at the border post, which is known to Palestinians as Beit Hanoun Crossing.

According to Al-Mizan Centre for Human Rights, this was the first time that Israel has arrested an official of the Civil Affairs Ministry. Al-Ghoul, it added, is the sixth Palestinian from Gaza to be arrested at the crossing this year. The figure for 2017 was 17.

Relatively few Palestinians from Gaza are allowed to pass through Erez by the Israeli occupation authorities. Apart from patients and students, others allowed through include employees of foreign companies and aid workers as well as a few businessmen.

Rights groups have accused the Israeli authorities several times of using the Erez Crossing as a trap, as they put pressure on Palestinians who need to travel for them to become informers.

Gaza remains under a 12-year-old Israeli-led siege that more or less isolates the coastal territory from the outside world.