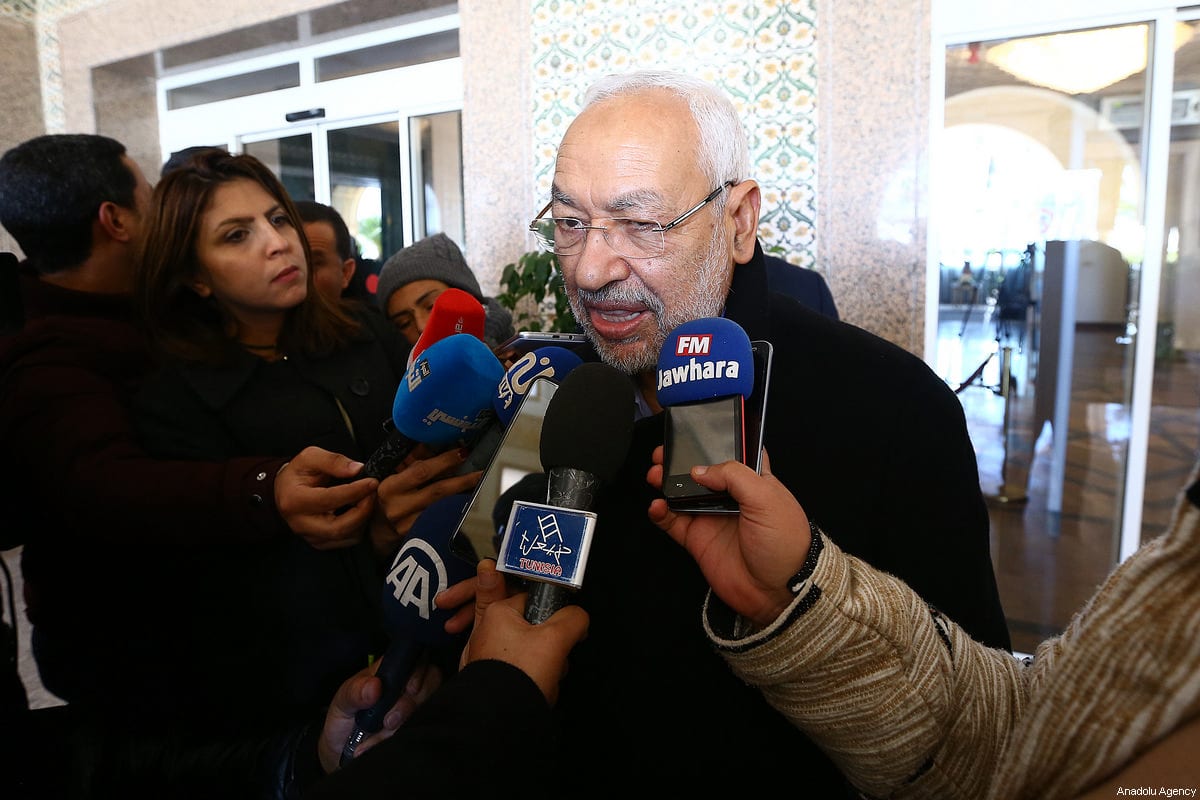 Rached Ghannouchi, head of the Ennahda movement in Tunisia, has compared the repercussions of Saudi journalist Jamal Khashoggi's assassination to the worldwide reaction ignited by Mohamed Bouazizi's self-immolation in December 2010.

At the opening of Ennahda's second annual seminar this weekend, Ghannouchi said: "This seminar is being held under circumstances similar in many respects to those triggered by Bouazizi's tragic self-immolation and the resulting international empathy and resentment of the conditions that caused such [a] horrible incident".

The leader of the Islamist party added that: "Khashoggi's alarming death [has] awakened the world's conscience from its deep slumber, by rejecting the logic of prevailing interests among nations and insisting on unveiling the whole truth".

Ennahda's president suggested that Khashoggi's murder "revealed the power of media and human values ‚Äč‚Äčin confrontation with the vulnerability of states and interests. Humanity's conscience has taken action, with the reinforcement of resourceful modern media, creating a state of impunity, agitation and pressure among governments to bring the truth to light".