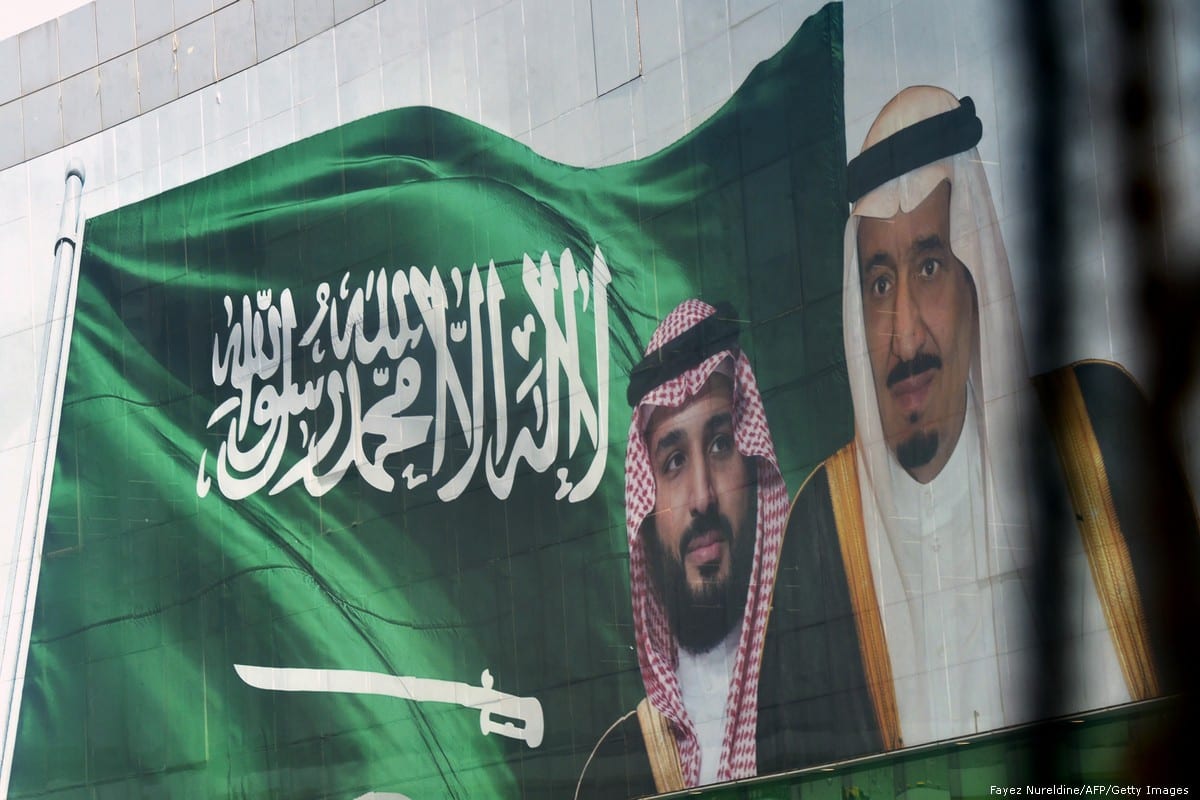 Saudi's Ministry of Information yesterday denied reports that the country has commuted human rights abuses and documented tortures and sexual harassment against women.

This came after reports were issued on Tuesday by Human Rights Watch and Amnesty International accusing the kingdom of subjecting several activists, including some female human rights defenders detained since May, to torture and sexual harassment.

In a statement, the ministry said: "The government of the Kingdom of Saudi Arabia categorically and strongly denies the allegations made by them [Human Rights Watch and Amnesty International]."

The statement added: "The wild claims made, quoting anonymous 'testimonies' or 'informed sources', are simply wrong."

According to Reuters, a group of UN experts last month called for the immediate release of six female human rights defenders it said were still being held incommunicado in the kingdom.

However, a Saudi official told the news organisation that the "Kingdom of Saudi Arabia's judiciary system does not condone, promote or allow the use of torture."