More than 150 governments to adopt UN migration pact in Morocco 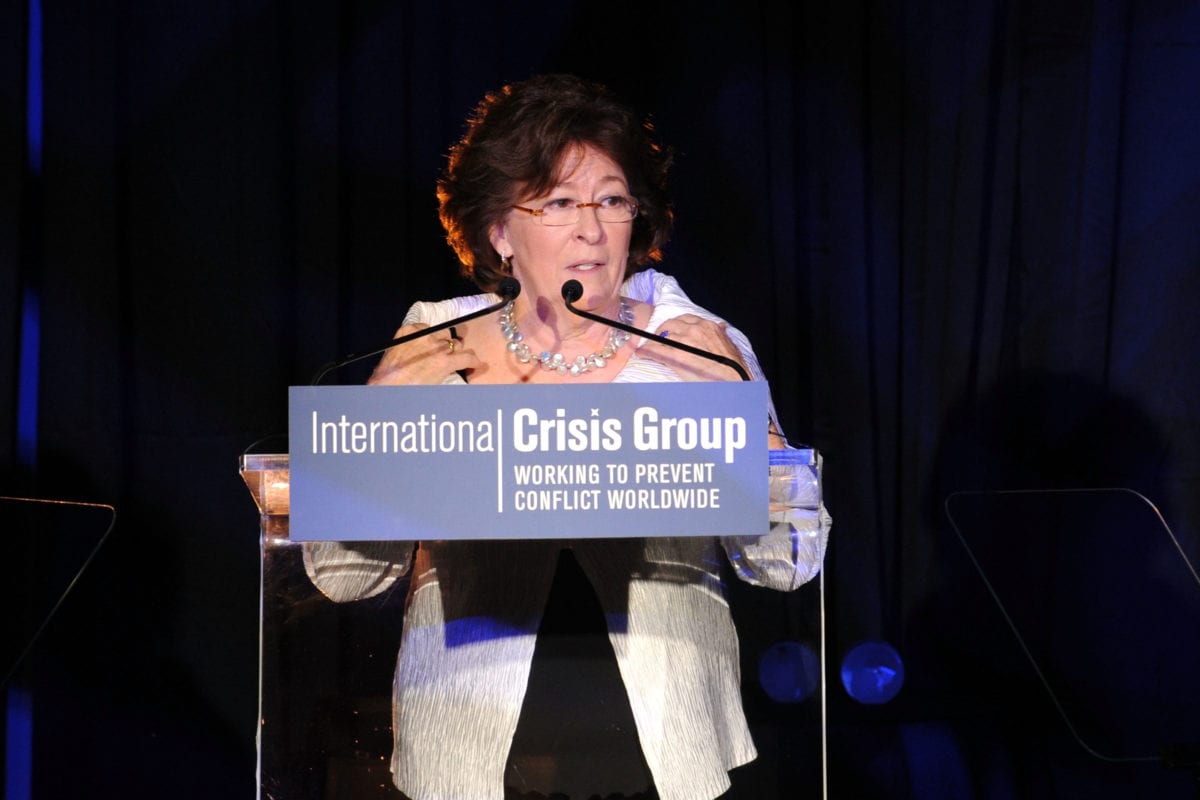 Louise Arbour attends the In Pursuit of Peace Award Dinner by the Crisis Group at Pier Sixty at Chelsea Piers on December 16, 2011 in New York City. (Photo by Craig Barritt/Getty Images)
December 10, 2018 at 2:23 am

More than 150 countries will join a United Nations conference to adopt a global pact to better handle migrant flows, a senior UN official said on Sunday, less than the number that initially worked on the plan, Reuters reports.

In July, all 193 UN members except the United States finalized the so-called Global Compact for Safe, Orderly and Regular Migration to better handle migration.

Since then, the text has come under fire from European politicians who say it could increase immigration. At least six European Union members – mostly in formerly Communist Eastern Europe – have shunned the accord

UN Special Representative for International Migration Louise Arbour said more than 150 governments had registered for the event in the Moroccan city of Marrakesh set to adopt the accord on Monday, without giving details.

The pact is not legally binding but can provide very useful guidance for countries facing migration, she told a news conference.

"Many challenges will stand in the way of its implementation, not least the toxic and ill-informed narrative that too often persists when it comes to migrants," she said.

In the latest political turmoil over the pact, Belgian Prime Minister Charles Michel relaunched his government on Sunday as a minority administration after the biggest party in his coalition quit in a dispute over signing the compact.

The right-wing N-VA pulled its ministers after Michel refused its demand that he does not agree to the pact.

Haniyeh: US' failure at the UN is a milestone for Palestinians

Also on Sunday, Chile's Interior Ministry Subsecretary Rodrigo Ubilla told El Mercurio newspaper that the country's representatives would not attend the event, saying: "We have said that migration is not a human right. Countries have a right to determine the entry requirements for foreign citizens."

In November, Austria's right-wing government, which holds the EU presidency, said it would also withdraw, saying the accord would blur the line between legal and illegal migration.

Australia also said in November would not sign up to the migration agreement because it would compromise its hardline immigration policy and endanger national security.

Among other leaders, German Chancellor Angela Merkel, whose 13-year chancellorship has been marked by her open-door migrant policy, will attend the event.

The Global Compact for Safe, Orderly and Regular Migration is a framework for cooperation and aims to reduce illegal migration, help integrate migrants and return them to their home countries.