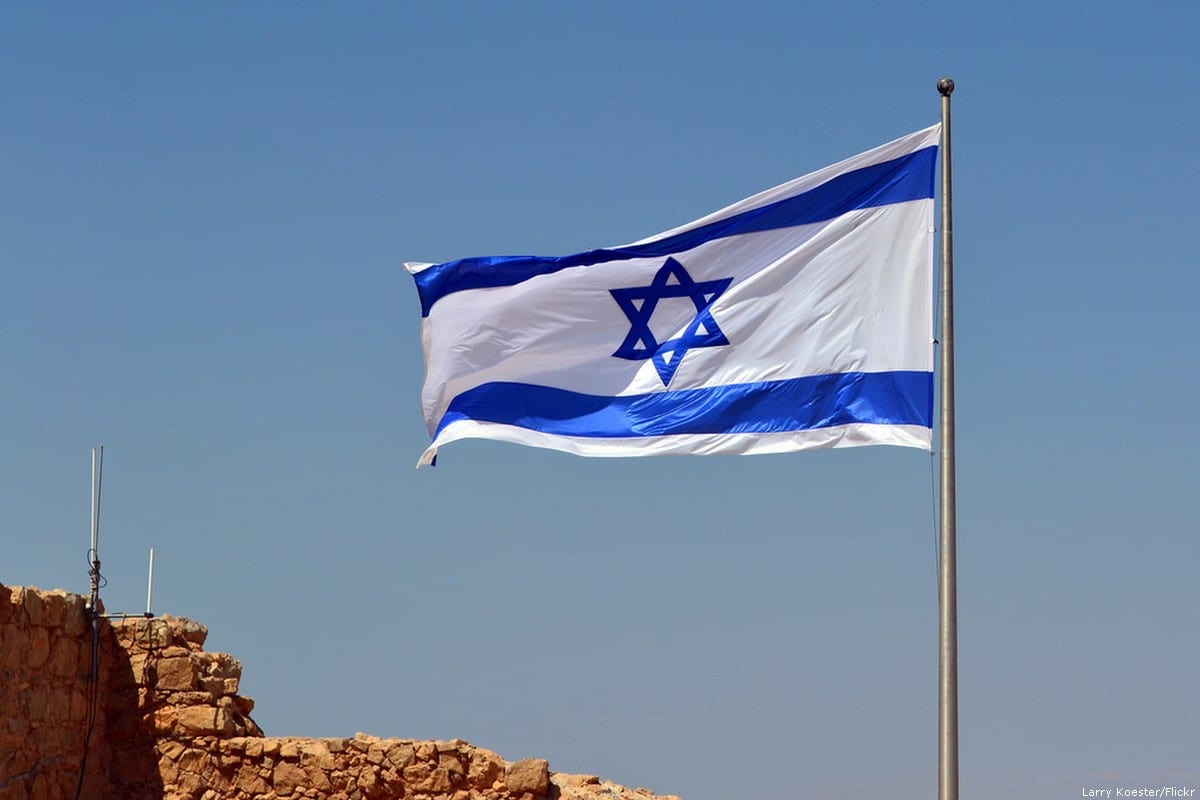 The delegations – comprised of 15 Iraqi leaders – visited Israel and met with Israeli government officials on three occasions over the last few months of 2018, the Times of Israel reported, citing Israel's Hadashot TV channel. The groups also met with Israeli academics and visited the Yad Vashem Holocaust memorial in Jerusalem, a site often visited by foreign dignitaries on official visits to Israel.

The Times of Israel added that "the [Iraqi] groups made the trips, which were firmly designated as unofficial visits, under conditions of great secrecy […] in part in order to avoid antagonising Iraq's Iranian neighbours." The aim of the meetings, the TV report added, was "to build the infrastructure for future ties" between Iraq and Israel.

READ: US' Pompeo: 'We have developed relations between Israel and Arab countries'

Though the exact identity of the Iraqi leaders in question remains unknown, the Israeli daily revealed that they "were not from Iraqi Kurdistan […] but rather from Iraq proper — that is, Baghdad," adding: "The three delegations comprised both Sunni and Shia members — influential figures in Iraq."

That the Iraqi delegates were "from Iraq proper" is significant in light of the fact that Iraq and Israel do not hold formal diplomatic relations. The two countries are technically at war as a result of Iraq's involvement in both the 1967 War and 1973 War, both of which ended without formal peace deals being reached. Though Iraqi Kurdistan has fostered relations with Israel over the years, Iraq itself has followed the Arab League's boycott of Israel.

The news will be seen as yet more evidence of the increasing normalisation between Arab states and Israel. Israel's efforts to this end intensified dramatically in 2018, with Israeli establishment figures attending public meetings with Omani, Emirati and Bahraini officials. During a visit by Israeli Prime Minister Benjamin Netanyahu to Oman in October, the Sultanate's Foreign Minister Yousuf Bin Alawi Bin Abdullah said: "Israel is a state present in the region, and we all understand this. Maybe it is time for Israel to be treated the same [as others states] and also bear the same obligations." In a rare move, Oman has since granted permission for Israel to use its airspace though, without a similar offer from Saudi Arabia, the promise will be of no practical use to Israel.

WATCH: Mosul gets back on the road

Even with a lack of formal relations, Israeli-Iraqi affairs have been fraught. Just today it emerged that the long-awaited US peace deal – dubbed the "Deal of the Century" – would include a demand that Arab states pay $250 billion to Israel in compensation for property left behind by the countries' Jewish communities in the late 1940s and early 1950s. Given the once-sizeable Jewish community in Iraq, Baghdad will likely be asked to pay a large proportion of this compensation, likely straining relations further. Though Israel enacted a law in 2010 stating that any future peace deal must provide for compensation for the lost assets of Mizrahi (Middle Eastern) Jewish communities, today's move represents the first time a formal demand has been made.

In December, Israel's military intelligence chief Major-General Tamir Hayman claimed that Iraq could become a springboard for Iranian attacks against Israel, saying: "Iraq is under the growing influence of the Quds Force [a covert Iranian foreign operations unit] and Iran [which] see Iraq as a convenient theatre for entrenchment, similar to what they did in Syria, and to use it as a platform for a force build-up that could also threaten the State of Israel." A similar claim was made by Israel's Security Minister Gilad Erdan in October.

Meanwhile relations between Israel and Iraqi Kurdistan have been developing in recent years. In May, Israeli MKs held a debate in the Knesset to examine ways in which Israel could help the Kurds establish an independent state in Syria, Iraq and Turkey, citing the need to establish "an independent Kurdish state that supports Israel". Kurds have likewise been known to express support for Israel. In September 2016, hundreds of Kurds attended a memorial service in Duhok, north of Mosul, to pay their respects to former president of Israel Shimon Peres, claiming Peres was one of the first heads of state who openly showed support for Kurdish independence.