Looking outwardly for solutions affirms the PA's loss of its 'authority' 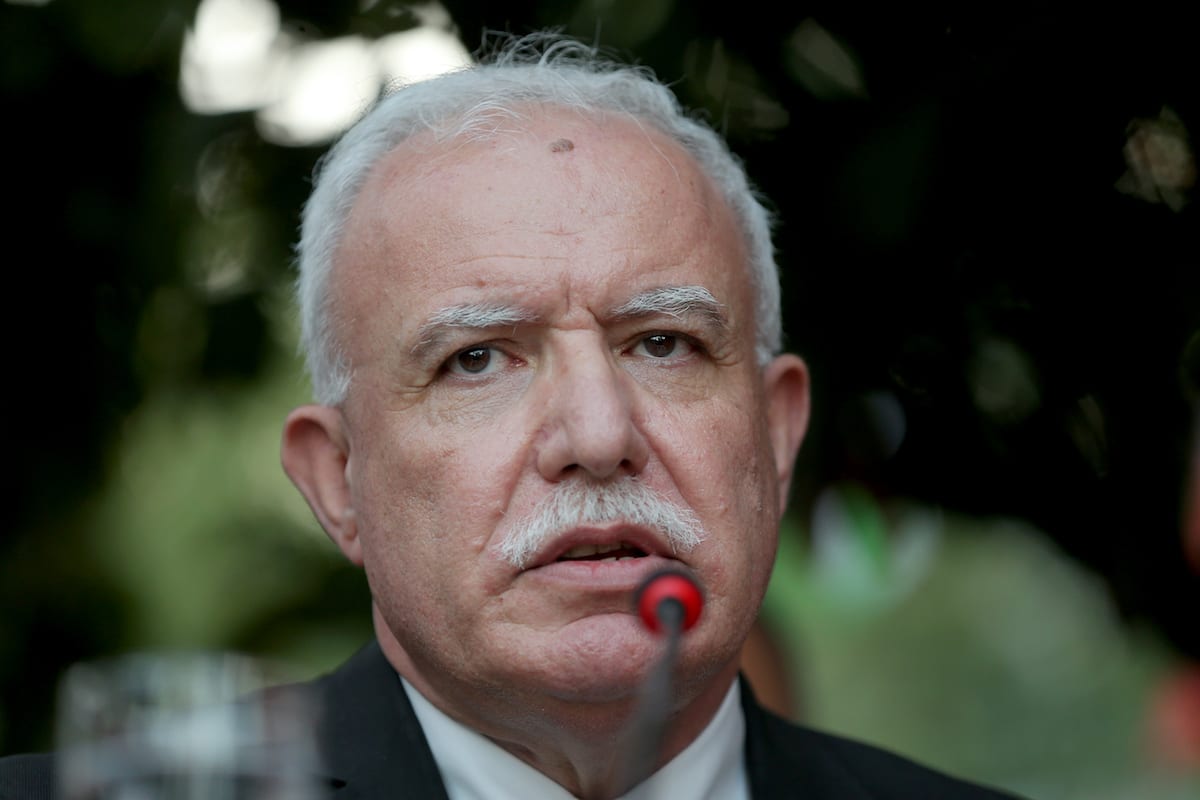 Recourse to the international community for solutions has yet to reap any justice whatsoever for the people of Palestine. The lengthy processes and bureaucratic delays, not to mention the collusion of international organisations and systems with human rights violations, is not conducive to the Palestinians' needs and requirements. However, this simple reality does not appear to deter the Palestinian Authority from widening the rift between the leadership and the people and pursuing the same strategies repeatedly to challenge Israel's decision to withhold tax revenues.

Israel tried to justify its decision by citing the PA's stipends for bereaved families and families of Palestinian political prisoners held in Israeli prisons. So engrossed is the PA in its relations with the international community that Foreign Minister Riad al-Maliki is reported to have said, "The Israeli law is an internal Israeli law that does not concern us. Israel must abide by the international laws and bilateral agreements, which surpass commitment to internal laws."

READ: We will not be subject Israel's to extortion, says PA

The PA has refused to accept part-payment of the revenues collected by Israel on its behalf; it's a move which the EU has criticised by pointing out that acceptance "does not constitute a legal or political endorsement of Israeli deductions." The EU also affirmed its expectation "that economic and fiscal agreements between Israel and the Palestinian Authority should continue to be fully implemented, including Israel's obligations under the Paris Protocol." Lest anyone should ever forget, it also included a reminder for "both sides" to negotiate a "two-state solution".

As usual, the EU's statements contain no substance. The 1994 Paris Protocol, which ties the Palestinian economy to Israel's, has been used by Israel as a tool to coerce Palestinians into further dependence. Since all agreements tend to prioritise Israeli demands above Palestinian needs, both Al-Maliki and the EU have issued statements that do not reflect the present reality.

The international community has ensured that Israel's colonisation process can continue unhindered, while Palestinians are only allowed the dregs of what might be spared. This is why the EU can unabashedly state that if the PA accepted the decreased funds, it would not be endorsing Israel. Viewing the PA as a political entity in the international arena has its limits and the EU has just affirmed one of those limits by divesting the PA of political decision-making in this regard.

On the other hand, the PA's constant playing into the hands of the international community is rendering it less respectable by the day. If the Paris Protocol – an international agreement – can be manipulated by Israel, as other agreements have been, why is the PA wasting time "studying" what recourse to take, while dismissing the reality of Israel's laws and diktats?

Contrary to what Al-Maliki stated, the Israeli legislation passed in 2018 to deduct payments from the PA should indeed be of concern. Israel has always been contemptuous of international law and agreements. Moreover, it has never sought a consensus over its colonial policies but rather expected endorsement and collusion from external actors.

Nowhere has this been more obvious than over the issue of Jerusalem. While the PA is still scrambling over organising an international conference on the topic, Israel is working with the US to strengthen its grip on the city.

Just like the repetitive statements over Jerusalem, settlement expansion, forced displacement, settler violence and the multitude of violations committed by Israel, the likelihood of this financial deduction becoming the foundation for yet another ineffective slogan is more tangible than expecting the PA to argue the case politically. Its national, regional and international standing in any practical sense is at an all-time low, and in looking outwardly for solutions all the time, it is simply affirming that it has lost whatever authority it once might have had.